The screenplay is written by Neal Purvis & Robert Wade and John Logan. SKYFALL, which goes into production on Monday, November 7th, will begin its worldwide roll-out in the UK and Ireland on October 26th 2012 and in North America on November 9th 2012. 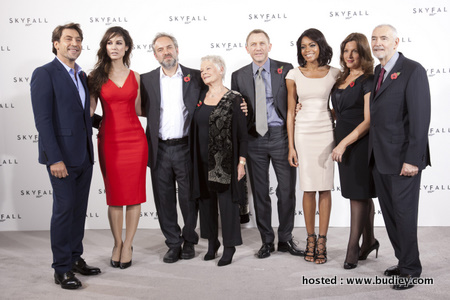 In SKYFALL, Bond’s loyalty to M is tested as her past comes back to haunt her. As MI6 comes under attack, 007 must track down and destroy the threat, no matter how personal the cost.

“We’re so delighted to have Sam Mendes direct SKYFALL and be working once again with Daniel Craig. We’ve a great script, an extraordinary cast and an incredibly talented creative team for this latest James Bond adventure,” said Wilson and Broccoli.

The Director of Photography is Roger Deakins, a nine-time Oscar® nominee who previously shot the films Jarhead and Revolutionary Road for Mendes. The Production Designer is Oscar® winner Dennis Gassner, who previously designed Quantum of Solace and collaborated with Mendes on the films Road to Perdition and Jarhead. The Editor is Stuart Baird, A.C.E., whose many credits include Casino Royale. Jany Temime, whose many credits include the Harry Potter series, In Bruges, and Children of Men, is the Costume Designer. Action specialist Alexander Witt is the 2nd Unit Director. Gary Powell is Stunt Co-ordinator, Chris Corbould is SFX Supervisor and Steve Begg is Visual Effects Supervisor, all of whom have worked on previous Bond films.

007 fans can learn more about SKYFALL at the James Bond franchise Facebook page at www.facebook.com/JamesBond007.

EDITORS NOTE: A title treatment for SKYFALL is available and may be downloaded at www.sonypicturespublicity.com. 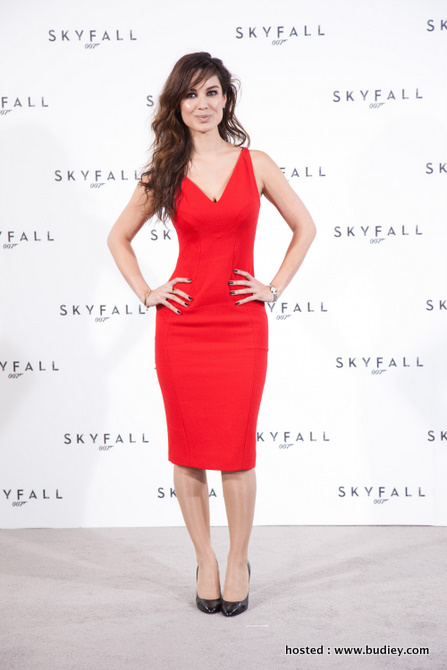 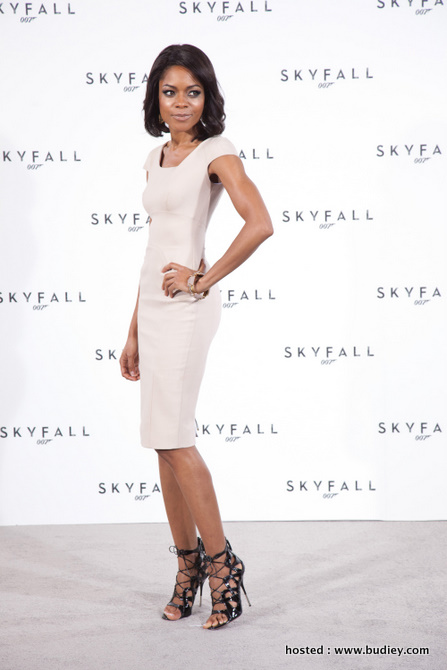 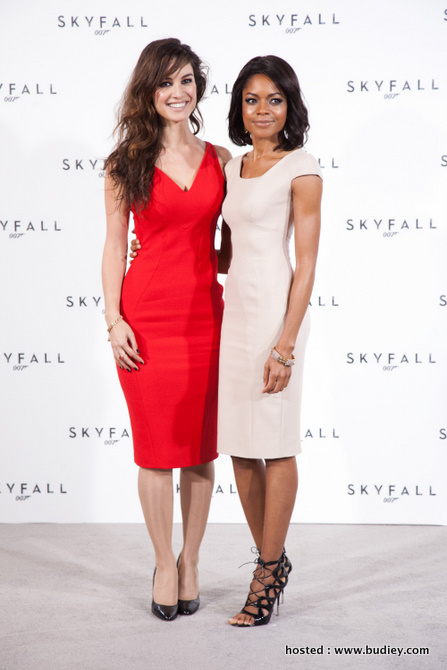 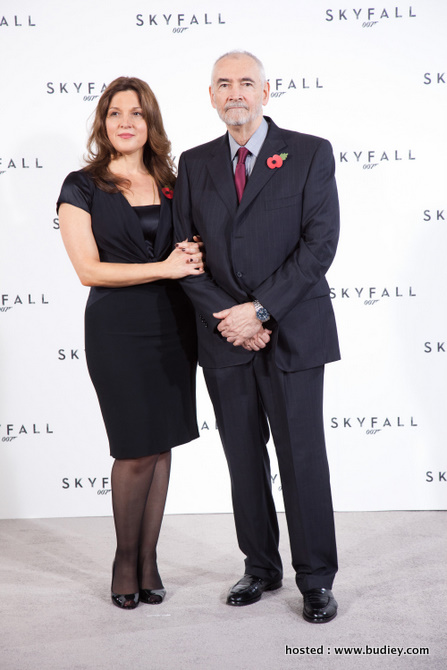 About Albert R. Broccoli’s Eon Productions
EON Productions Limited and Danjaq LLC are wholly owned and controlled by the Broccoli/Wilson family. Danjaq is the US based company that co-owns, with MGM, the copyright in the existing James Bond films and controls the right to produce future James Bond films as well as all worldwide merchandising. EON Productions, an affiliate of Danjaq, is the UK based production company which makes the James Bond films. The 007 franchise is the longest running in film history with twenty-two films produced since 1962. Michael G Wilson and Barbara Broccoli took over the franchise from Albert R ‘Cubby’ Broccoli in 1995 and have produced some of the most successful Bond films ever including CASINO ROYALE and QUANTUM OF SOLACE. 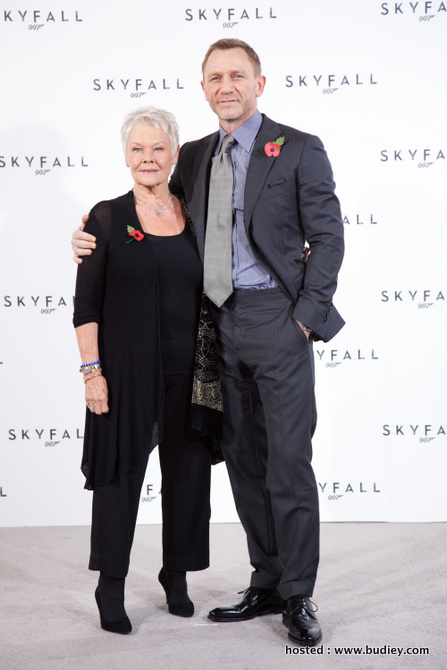 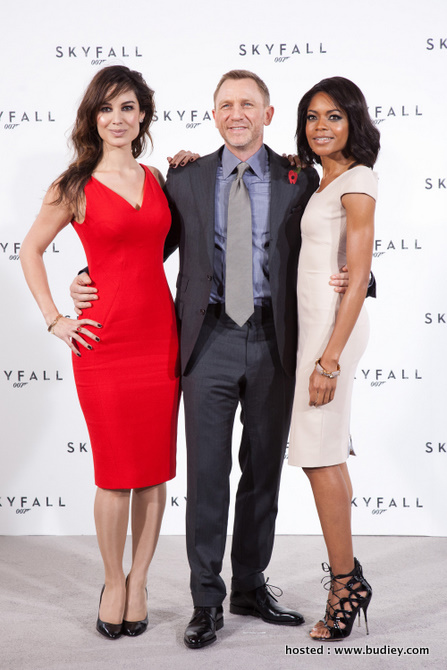 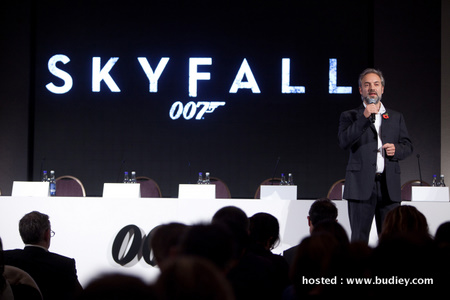 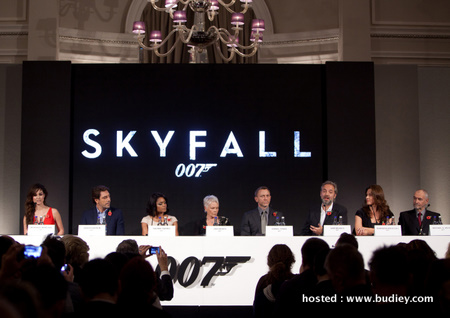 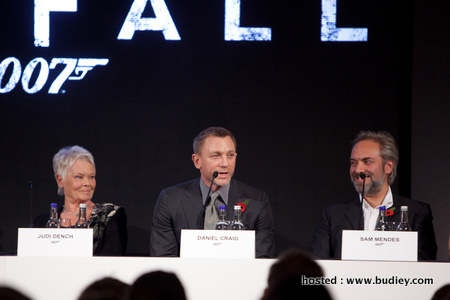 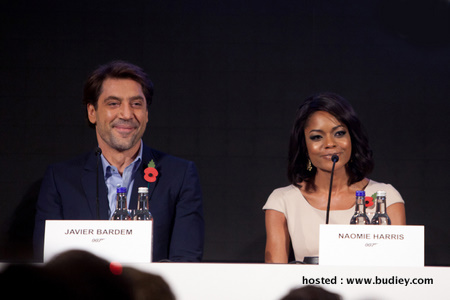 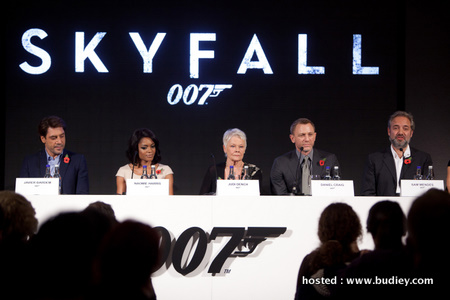 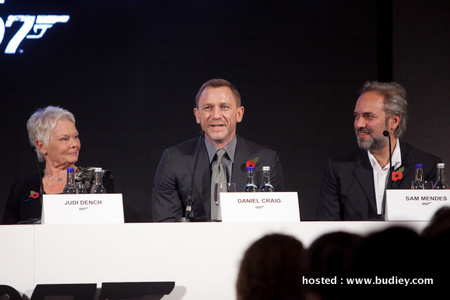 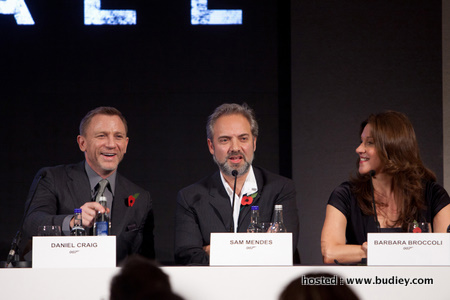 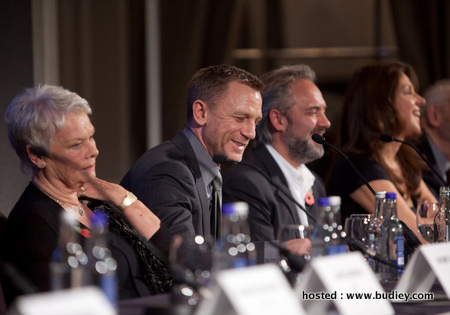 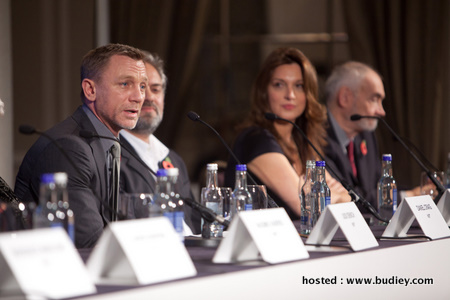 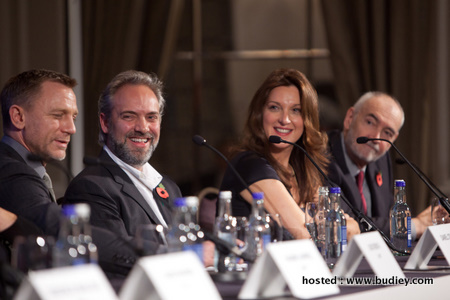 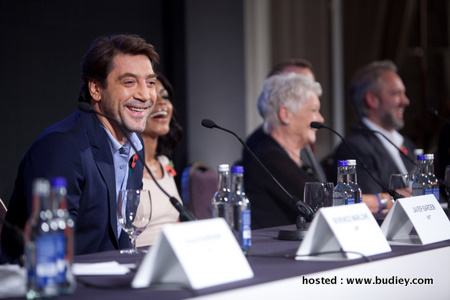 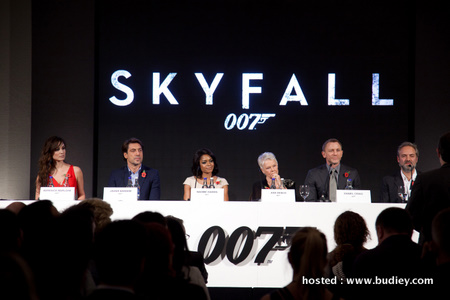 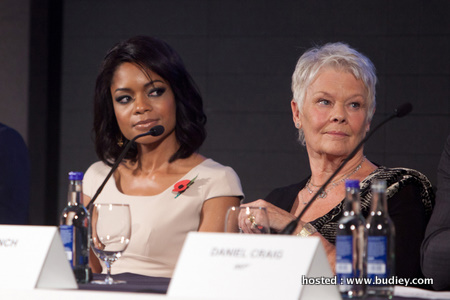 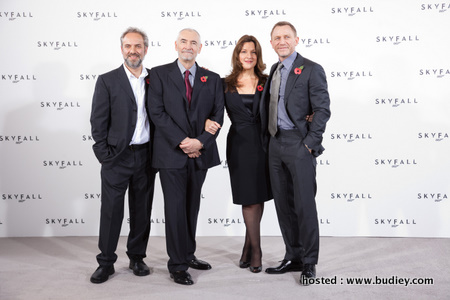 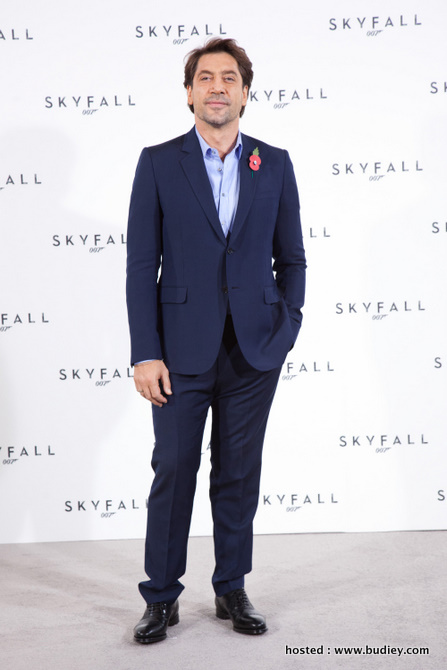 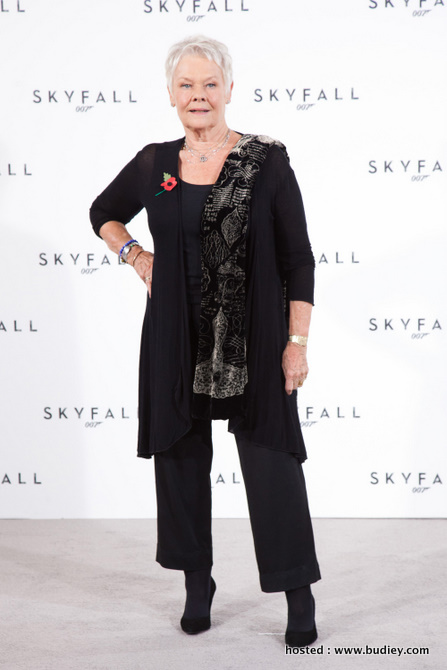 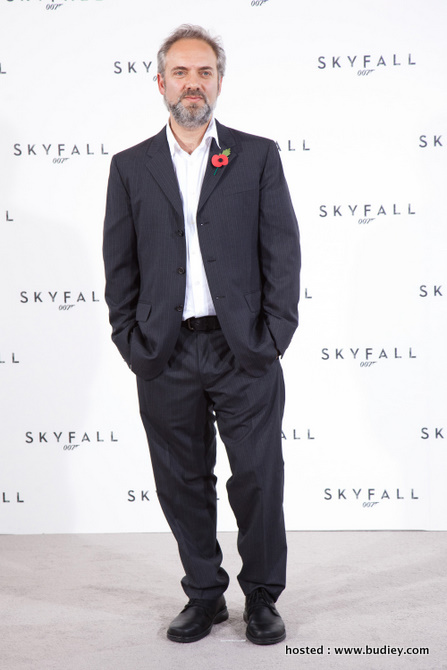 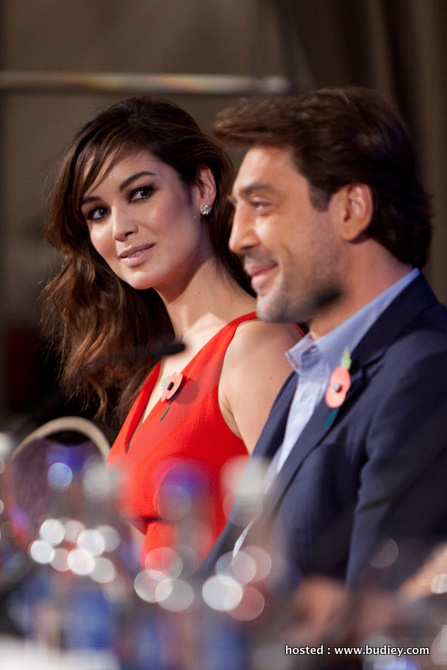 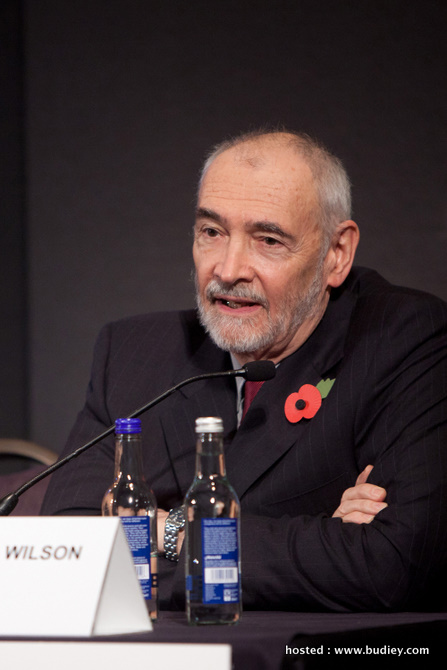 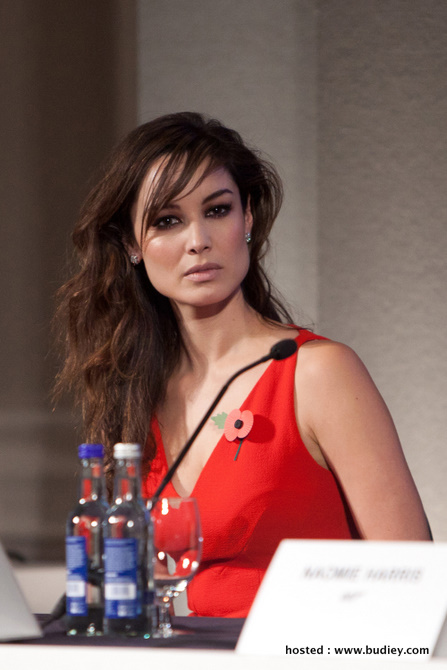 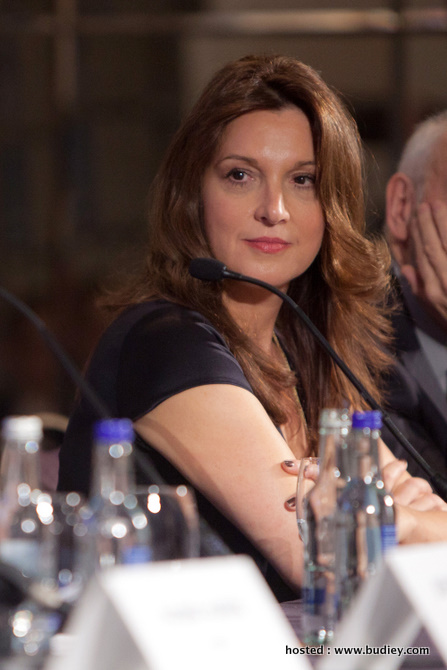 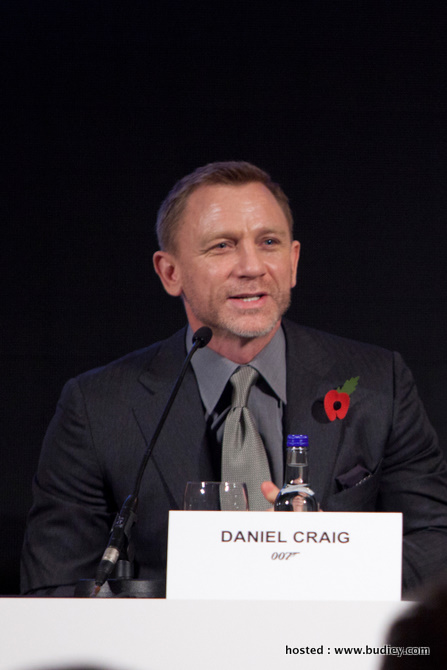