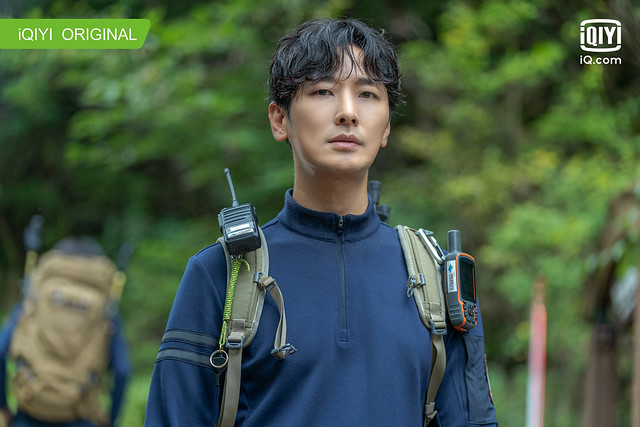 The teaser trailer for Jirisan, released today (Sept 13), offers a sneak peak of the magnificent landscape of the titular Jirisan mountain, the tallest mountain in mainland South Korea. The mysterious ambiance of the stormy forest setting hints at the unspeakable secrets embedded in the show’s plot.

The clip features Gianna Jun’s character, a fearless national park ranger, decked out in professional mountain gear and trekking alone. Showing no signs of distress as she faces the challenges posed by Mother Nature, she perseveres in her job of rescuing people in need. 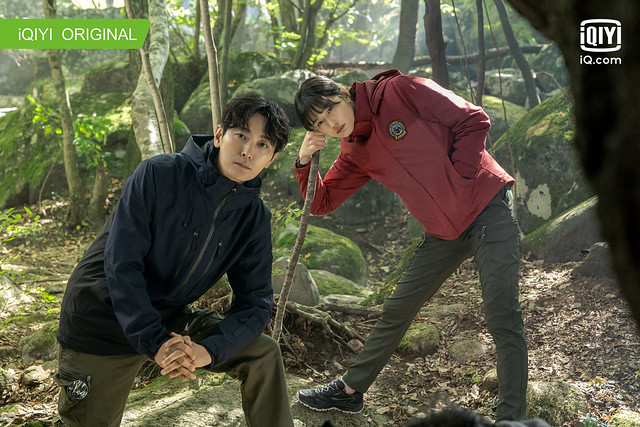 Jirisan marks Gianna Jun’s first suspense drama as well as her return to the small screen after five years, since her last series appearance in Legend of the Blue Sea. In Jirisan, she will unveil complex mysteries alongside her fellow cast Ju Ji-hoon, Sung Dong-il and Oh Jung-se, while showing the rarely seen life of forest rangers.

iQiyi original K-series Jirisan tells a story how an experienced national park ranger (played by Gianna Jun) and a rookie ranger (played by Ju Ji-hoon) unveil dark secrets hidden at the mountain range they work at. The show will exclusively available in October, in a simulcast with Korea, on the iQiyi International app or iQ.com across 190 territories.