Impiana KLCC Hotel celebrates its 6th year anniversary of Bollywood Glitz & Glam 2012 last 20th April 2012 with prioritizing the environment. Each staff was given a non woven environmental bag that is made out of OMNIYO, the world’s most advanced Nanotechnology coating as door gifts as part of the hotel being an environment friendly hotel.

The event was organized by the hotel’s talented committee members and hosted by the fabulous Dee from Dee Showtime Entertainment. The Goldkartz initiated the glamorous night with an opening gambit where the handsome duo and dol players takes the stage and created a loud bhangra shakes to everybody in the hall. Dee then shines through the crowds and welcomed everybody on the hall including the honorable guest form Impiana Hotels and Resorts Management board of directors.

The night then started with Bollywood Extravaganza by Impiana’s very own department head and General Manager dancing, twirling and jumping on stage. The night went on musically with the departmental performance by Front Office, Swasana Spa, Food and Beverage, Housekeeping, Engineering and Sales & Finance department.

It was a lucky night for associate Mohd Adri bin Mohamad Radzi form the Kitchen department as he take home the grand prize of lucky draw 42” Sony LED TV. The associates are served with delicious Indian food catered from d’tandoor where they served the magnificent Hyderabadi Biryani Rice, Tandoori Chicken, Fish Curry with Bendi Brinjal, Sindhi Pakora and so much more. It was a night to remember with great prizes and good food packaged up for the memorable annual dinner for Impiana KLCC Hotel associated. 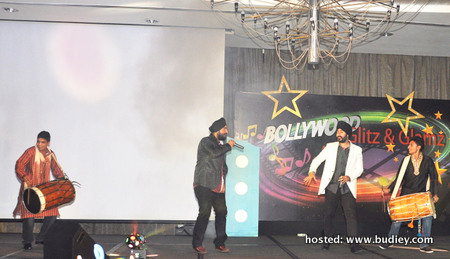 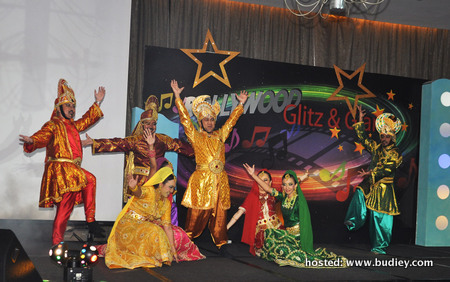 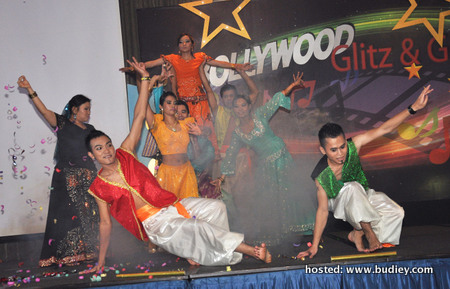 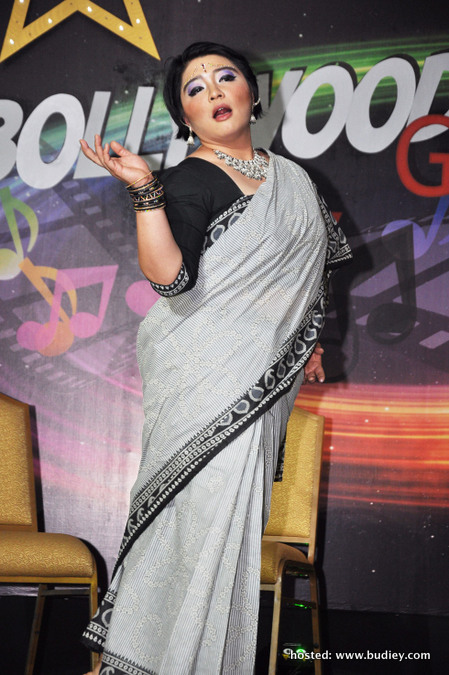 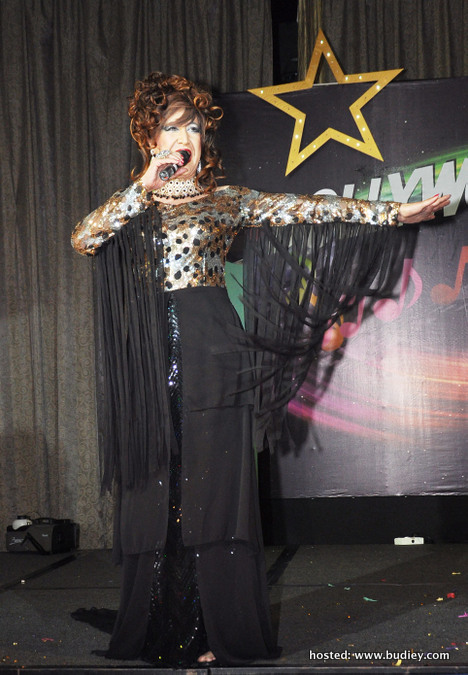