As the tumultuous school year at North Jackson High continues, a new semester brings big changes – and Gamby and Russell are about to learn that the only thing harder than gaining power is holding on to it.

The darkest comedy on television returns to finish what was started when VICE PRINCIPALS kicks off its nine-episode, second and final season same time as the U.S. on Monday, September 18 at 10.30am, with a same day encore at 10.30pm, exclusively on HBO (Astro Ch 411/431). New episode debuts same time every Monday. The comedy series will also stream on HBO On Demand (via Astro GO). 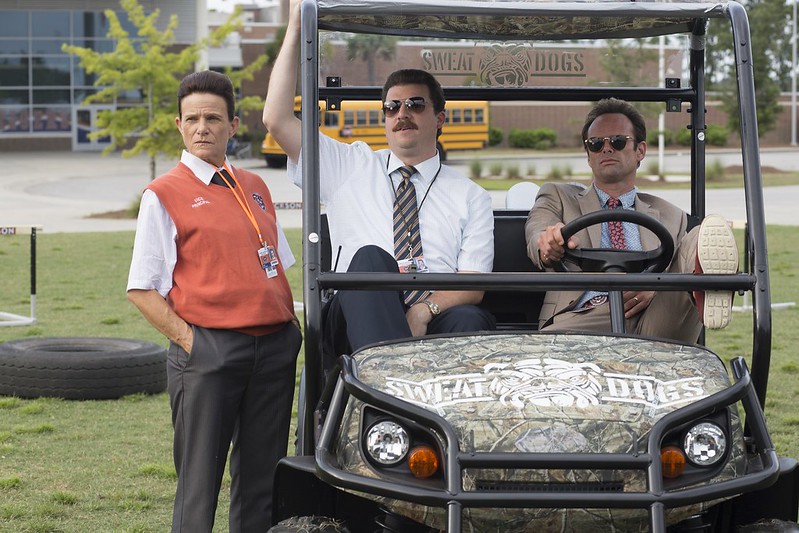 Danny McBride (HBO’s “Eastbound & Down”; “This Is the End”) stars as Neal Gamby and Walton Goggins (Emmy® nominee for “Justified”; “Six”) stars as Lee Russell in the show, which was created by McBride and Jody Hill and shot in and around Charleston, South Carolina.

RETURNS FOR THE FINAL SEASON SAME TIME AS THE U.S. THIS SEPTEMBER 18, EXCLUSIVELY ON HBO

Guest stars on the second season include Fisher Stevens (“The Grand Budapest Hotel”) as a scholarly rival to Gamby for Amanda’s attentions; Scott Caan (“Hawaii 5-0”) as a teambuilding trainer; Maya Love as Gamby’s daughter, Janelle; and Susan Park (“Fargo”) as Russell’s wife, Christine.

The Series Will Also Stream On HBO On Demand 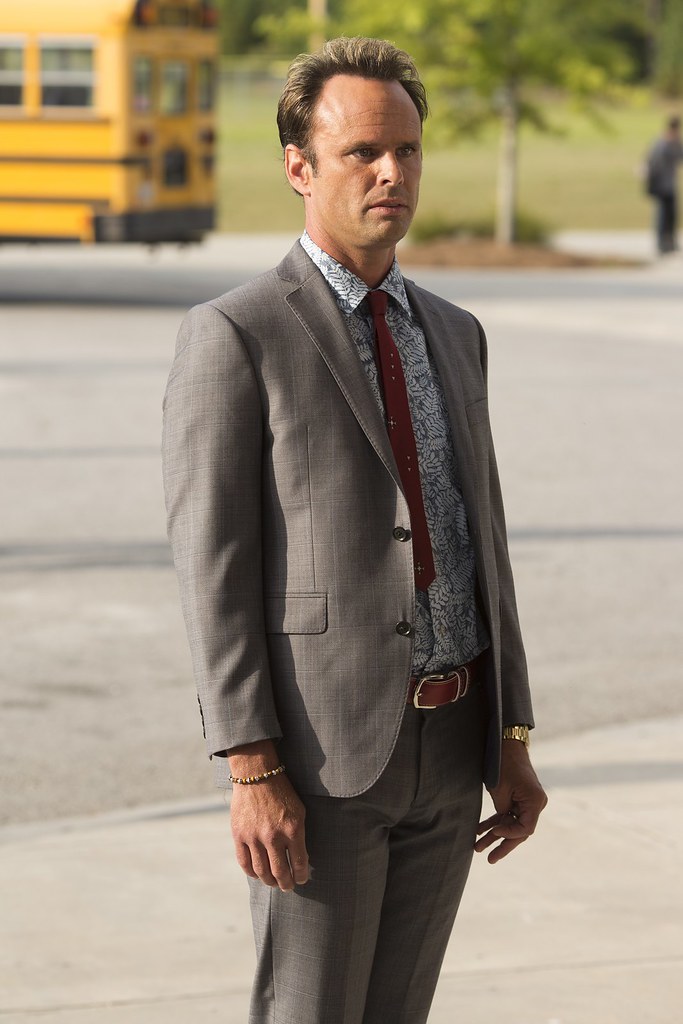 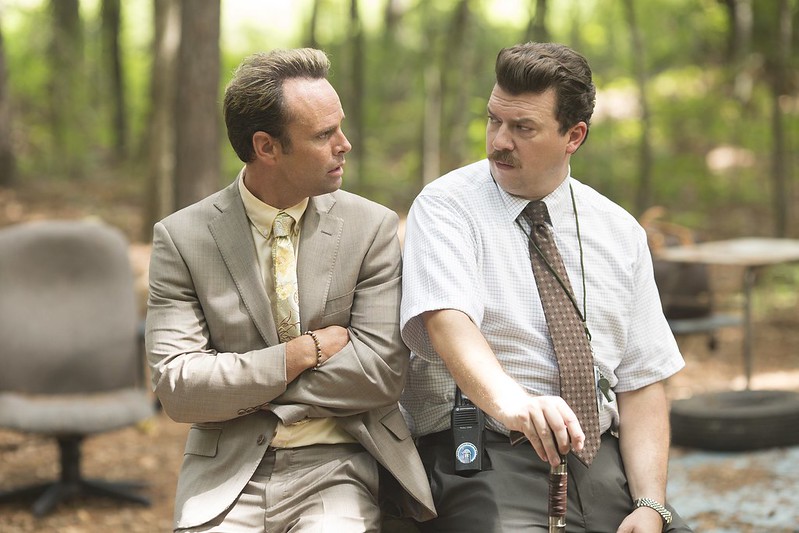 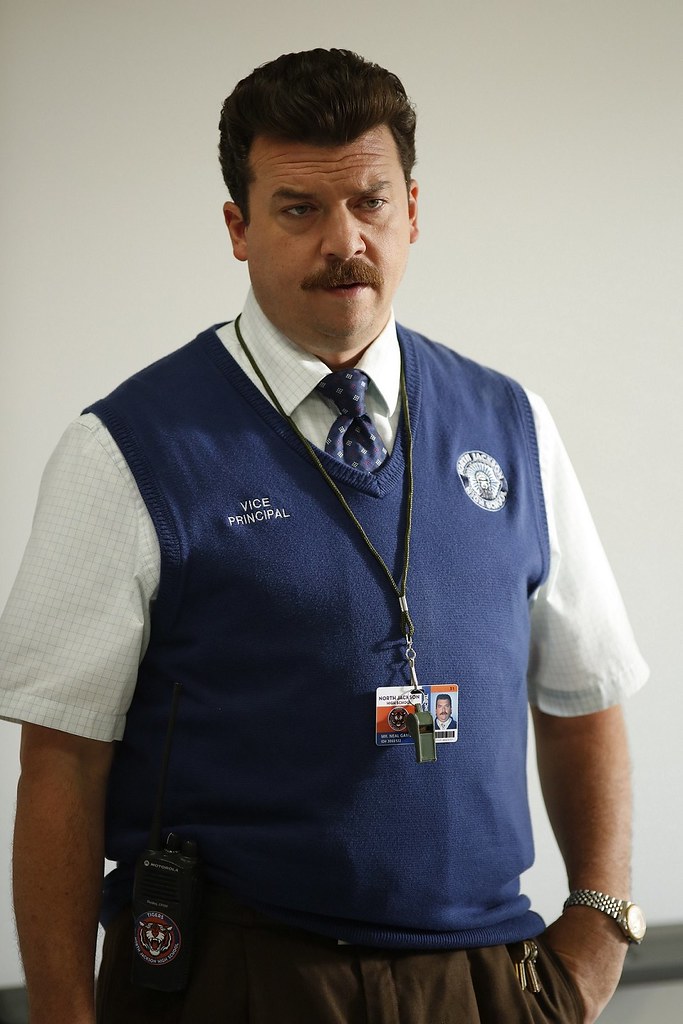