Program synopsis:
From his madcap comedy roles in Ace Ventura and Dumb and Dumber to his heartbreaking dramatic performances in Man on the Moon and Eternal Sunshine of the Spotless Mind, Jim Carrey has become one of Hollywood’s most successful and diverse performers. But his road to fame was a turbulent one. Before he became the first actor in history to command a twenty million dollar paycheck, he had to survive a desperate childhood. From his poor teenage days living in a VW van on the outskirts of Canada to his A-list romances to his spiritual enlightenment, Jim Carrey’s life is as vibrant as his movies. 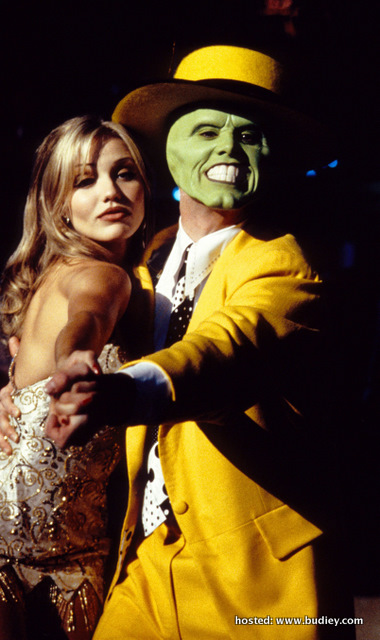