For Spring 2014, UNIQLO has created pieces made from soft, comfortable fabrics designed to effortlessly complement those who wear them and to promote comfort and individual style. A focus of the collection is on premium natural fabrics of linen and Supima® Cotton, which bring a desirable combination of function and elegance. The collection will also feature UNIQLO’s core basics such as AIRism innerwear, polo shirts and denim. Focused on the color indigo, UNIQLO has clothed Dakota Fanning and Tom Odell in its items featuring this classic tone, particularly its denim and linen lines. 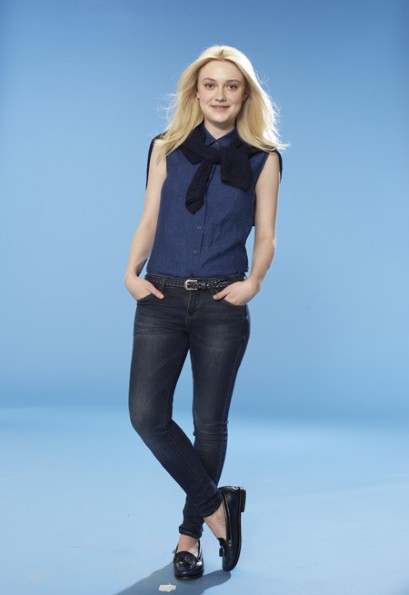 Film actress Dakota Fanning, has starred in more than 25 films, notably “I Am Sam,” “Man On Fire,” “War of the Worlds,”, “The Twilight Saga”, “The Secret Life of Bees” and “The Runaways.” She is the youngest actress to have been nominated for a Screen Actors Guild Award. She will next be seen in the upcoming films “Night Moves” and “Franny”. Dakota is also a United Nations ambassador for the Ending Hunger campaign.

Singer-songwriter Tom Odell, 22, won the BRIT Awards’ Critics Choice Award in 2013. His debut album “Long Way Down” subsequently went to number 1 in the UK and top ten across Europe, selling over a million records in the process. He has just been nominated for two further BRIT Awards for Best Male and Best Newcomer. Tom is currently on tour in arenas across the US with his long time hero Billy Joel, before setting out on his largest headline tour of the UK and Europe.

The Spring 2014 collection is gradually being made available at all UNIQLO stores. 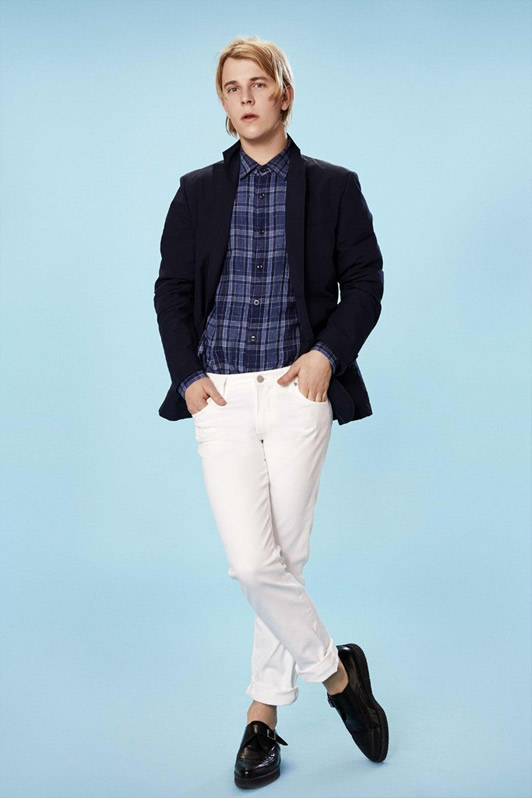