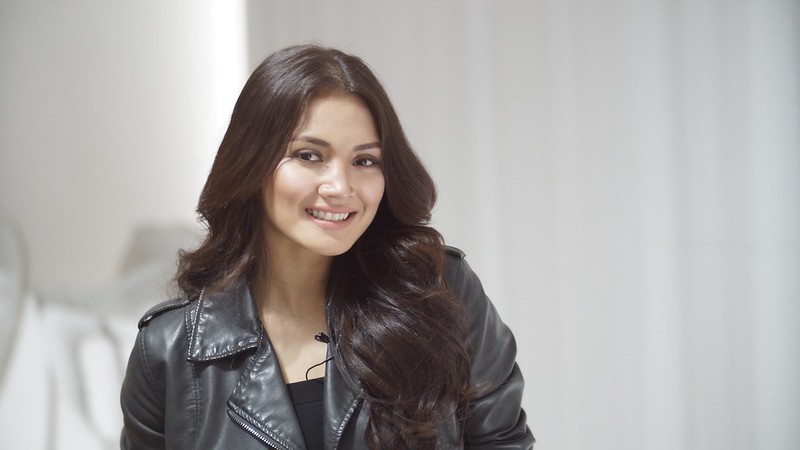 The Philippine were first to arrive. Director- General of Film Academy of The Philippines, Leo Martinee said, “What a welcome! We never expected such a warm and wonderful Borneo reception at Kuching airport and the hotel. We are ready to participate. We are ready to network. Congratulations AIFFA organizer”.

Datuk Yusuf Haslam, President of Malaysian’s Film Producers Association said, ”What a wonderful kick off. I have been to Sarawak a few times. I see today the great effort put in by the Sarawak government to make the film industry flourish in Sarawak, for Malaysia, and of course, for ASEAN. Tahniah!” 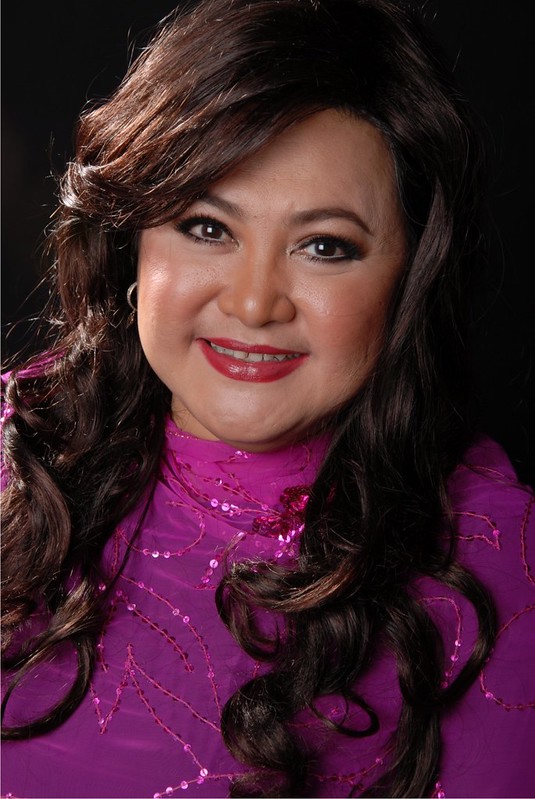 Malaysian top personality, Nor Fazura, who has millions of followers said, “I didn’t expect this. I have attended a few film events. This is unique and the networking at this ASEAN Night at Sarawak Tourism Complex is simply awesome. Thank you AIFFA”.

Tan Sri Kamarul Ariffin, Malaysia’s corporate chieftain and patron of the arts, who is part of the AIFFA Malaysian delegate says,

“AIFFA 2015 brings back memories. I was here at the Asia Pacific Film Festival 25 years ago. Now i’m back. What a wonderful setting Kuching and Borneo are.”

Datuk Jackie Chan will arrive on 10th April, Friday and will meet the fans and the media at Sarawak Tourism Complex on Saturday, 11th April 2015, at 4pm. Chan will be a State guest at the Gala Night to be held at BCCK on 11th April 2015 at 8pm.

Tan Sri Michelle Yeoh will arrive on Saturday, 11th April 2015 lunch time. She will be a State guest and will attend the Gala Night to present the Lifetime Achievement Award which she won at AIFFA 2013. 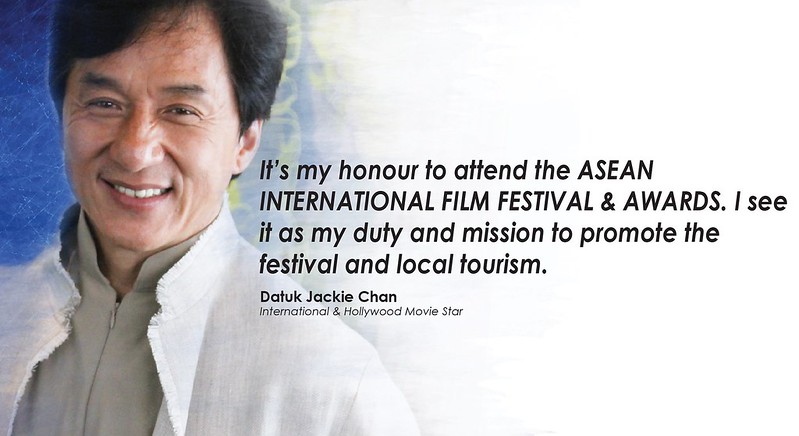 Panel speakers from renowned film-makers, producers, directors, script-writers from China and ASEAN countries have been invited. Topics include discussions on possible collaborations and education on further understanding on the China-ASEAN film market.

ABOUT AIFFA MOVIES IN THE RAINFOREST on 10th April 2015

AIFFA2015 hosts the unique Movies in the Rainforest, a 12-hour film marathon in the acclaimed Sarawak Cultural Village. Movies start from 6pm on 10th April till 6am on 11th April. The AIFFA Opening Ceremony will also be held here, together with the annoucement of the shortlisted films. The Awesome Sarawak Short Film competition prizes will also be presented here.

Fans will be able to rub shoulders with the stars and entertained by Dayang Nurfaizah and K-Pop group NALZO at the Sarawak Cultural Village. Also taking centre-stage will be the world premier of Pilot Café. 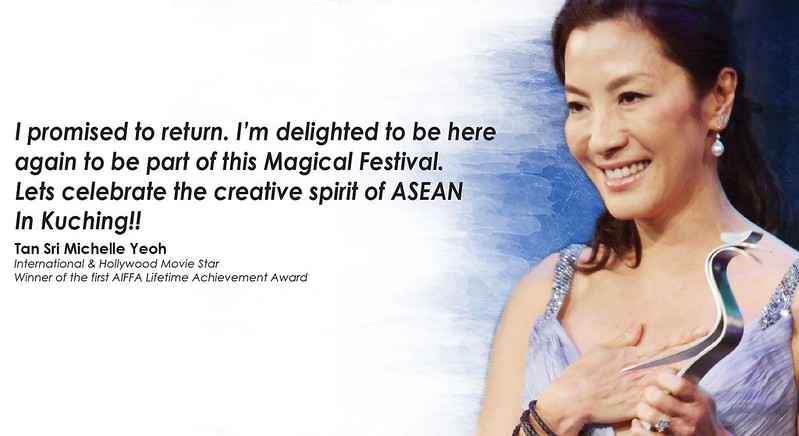 The grand finale is the Gala Night, held at the beautiful Borneo Convention Centre Kuching on 11th April 2015. A glittering night awaits guests as celebrities announce the winners for the 12 categories of awards. To-date, more than 60 films have been received for the Awards. The spectacular show ends with the Spirit of ASEAN Award, a film that portrays the best of ASEAN.

Another interesting award is the Lifetime Achievement Award, presented to an ASEAN film personality who has broken the international barrier. The winner for the award in 2013 was Tan Sri Michelle Yeoh. 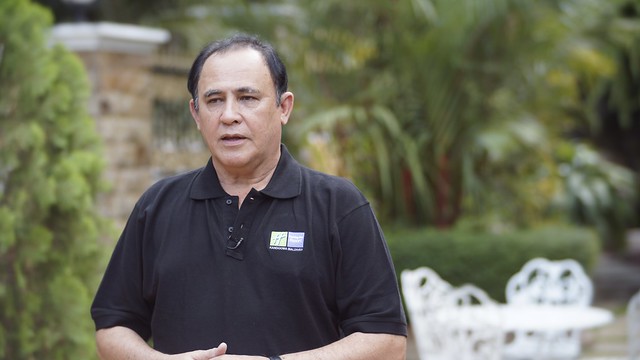