Atilia has dabbled in the music industry from a very young age. She has a rich musical heritage and has given strong indications of her talent since young.

A singer and songwriter, her adult contemporary sound is soulful and contemplative yet deals with universal themes of life and love to which one can relate to.

A coveted for performer in Malaysia for any special occasions or events, Atilia is a household name that depicts a mature yet childish-like character, probably due to the youthful beauty that she is blessed with.

In just a span of less than a decade since she took off professionally as a performer, she had managed to achieve more than what most performers in Malaysia would have dreamed of experiencing in a lifetime.

After her debut album, Sangkar was released in 2007, which was hailed by listeners and music aficionados as a production of the utmost quality in compositions arrangements and mix that were accompanied by music videos that were beyond the expectations of many Malaysian listeners and viewers, Atilia, with sure footedness explored other areas within the art of performance.

She confidently took the stage and performed in musicals, acted and entertained on TV and produced showcases and concerts for carefully selected performers to provide them a platform to expose their talents and compositions further.

Her second album, Indah, which she considers closer to her heart as she was able to collaborate with many artists she had had ambitions to work with and managed to pool exactly who she had wanted to perform with for the album.

The reprisal of Maliq& D*Essentials,HarusBagaimana, originally sung solo by Angga, Maliq’s lead performer, was tweaked and made into a duet together Angga himself and was recorded with the group in Jakarta.

Noh of Hujan fame, duets with her in Old Love. a beautiful ballad that was written by Mike Bloemendal, Atilia’s previous employer and close friend.

Atilia’s introduction to Sore, a band she respects highly for bringing nostalgia back to her life with their music that reflects the romantic days of yore back to the fore of South East Asian music. They produced Silly Little Things that brings tropical breezes to your ears with a calm and dreamy instrumentations reminiscent of walks by the sea. 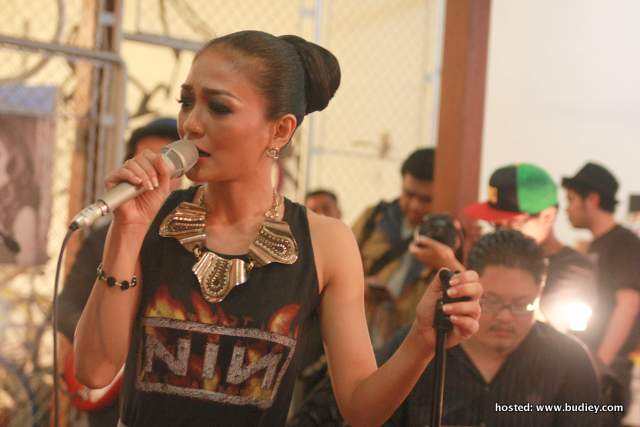 LAUNCH JAKARTA
J-town has come-a-knockin’ and the launch of Indah is to take place on the 9th of March 2013. Indah’s launch that will be held at the famous and trendy Aksara Store in Jakarta. A press conference will be held during the day and followed by her performance in the evening.

The evening’s performance will start with We Love ABC, the most adorable family band headed by dad, Ricky Surya Virgana, of White Shoes & The Couples Company, who will be accompanied by his daughter Sisi and son, Sachi. Delight for the evening also includes Sore. This all takes place before Atilia takes centre stage.

Performing with people she has worked with and will be working with makes this launch special as it will be like a family reunion.

Indah is exclusively distributed by DEMAJORS and will be made available Indonesia-wide.

Currently, Atilia’s music can be heard on all major radio stations in Indonesia and online stations such as www.demajorsradio.com 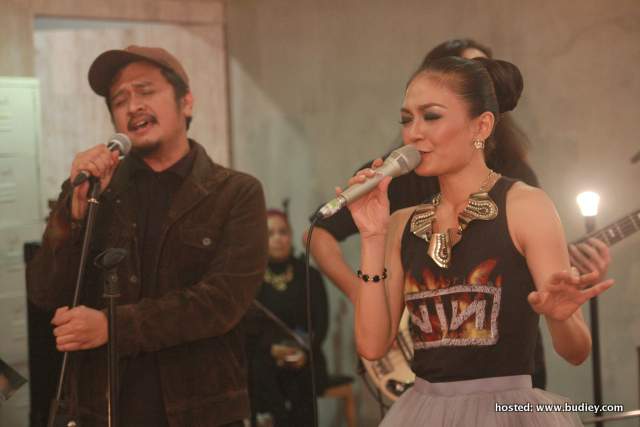 JAVA JAZZ
A week prior to the launch, Atilia will be performing for the Indonesians for the second time at the Jakarta International Java Jazz Festival 2013. Atilia will be accompanied by her musical director. TK on keyboard, Fly on bass, Sudin on drums, Joel on guitar and backed by Mira as BV. 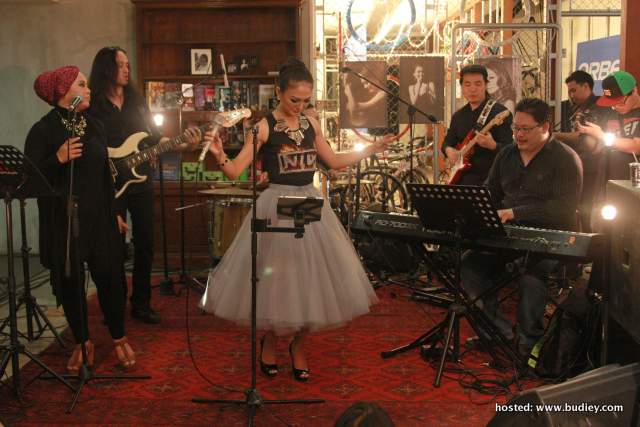 Next
Atilia will be producing and writing more music within 2013 together with Mondo, who was a member of Sore; with Paloh of Sore and with Ricky Virgana of White Shoes & The Couples Company.

Ears all peeled and pricked up both in Jakarta and Kuala Lumpur to listen to Indah and what her upcoming album has in store. 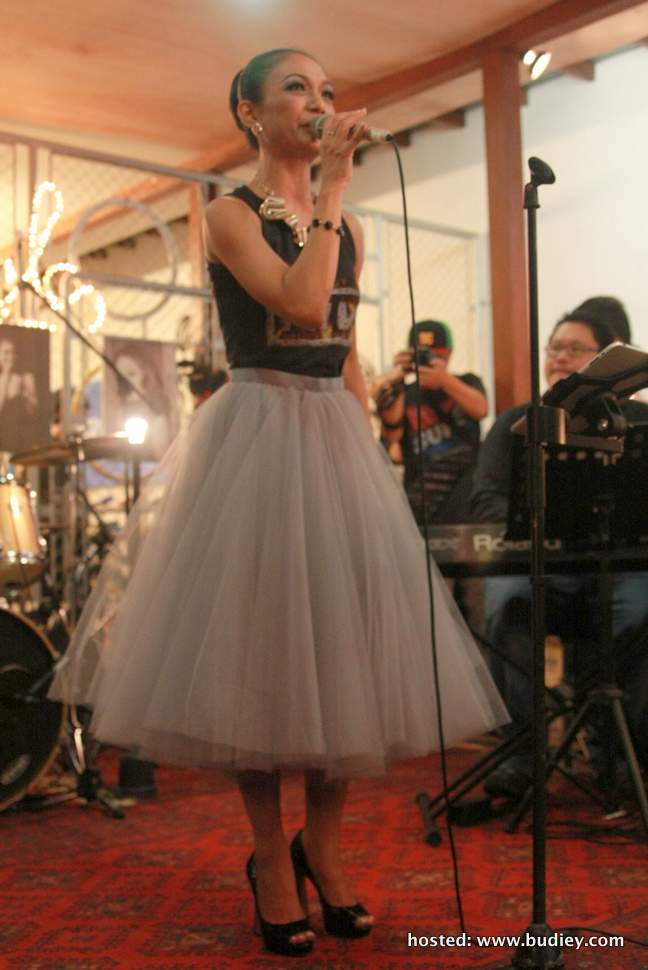