Ancient Aliens
Every Wednesday @ 8:00 pm
ANCIENT ALIENS examines 75 million years of the most credible alien evidence here on Earth, from the age of the dinosaurs, to ancient Egypt, to the skies over the western desert in the present day US. Ancient cave drawings of strange creatures, an asphalt-like substance in an Egyptian pyramid made from the remains of unidentified creatures, continued mass sightings in the USA — these are just a few of the strange stories that will be investigated. 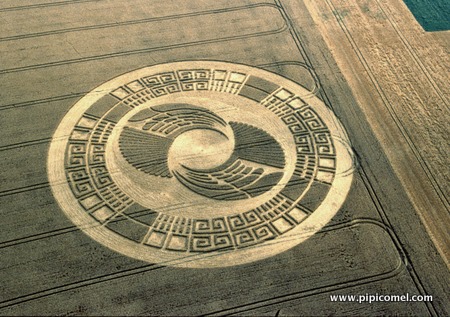 Ancient Aliens: Alien Devastations
8 June, Wednesday @ 8:00 pm
If ancient aliens visited Earth, were they responsible for catastrophes, wars and other deadly disasters to control the fate of the human race? The story of the Great Flood sent by deities to destroy civilizations exists in many prehistoric cultures. There are ancient descriptions of extraterrestrial battles that caused wide-scale destruction, and even reports of UFOs lurking in the shadows of recent natural disasters. The Book of Revelations and the Dead Sea Scrolls describe a future apocalyptic battle between good and evil that will destroy our world. Are these ancient texts proof that aliens are hostile and planning a violent return? Or might they be our saviors, ensuring our survival as a species during times of devastation?

Ancient Aliens: Gods & Aliens
15 June, Wednesday @ 8:00 pm
Myths and legends have long been regarded as fantastic stories that describe powerful gods, mutant giants and fearsome monsters. But why do so many different cultures, separated by vast distances, tell the same stories? Is it possible that myths and legends were really eyewitness accounts of ancient astronauts descending to Earth? Ancient texts are filled with stories of gods interacting with humans, offering wisdom, technology, and even impregnating women. Could the demigods of mythology have been the offspring of alien and human unions? If so, could aliens have supplied the Missing Link that accelerated human evolution, advancing our civilization and making us who we are today?

Ancient Aliens: Mysterious Places
22 June, Wednesday @ 8:00 pm
UFOs are often sited near these mystical areas. Planes and ships unaccountably disappear in the infamous Bermuda Triangle. Strange magnetic anomalies in Mexico’s Zone of Silence have not only drawn missiles off their course, but seem to pull meteorites out of the sky. An ancient doorway carved into a sheer rock wall in Peru’s Puerta de Hayu Marka is said to be a portal to other worlds. Markawasi’s plateau is filled with strange rock formations allegedly left behind by an ancient advanced civilization. What connections do these and other `hot spots’ share? Is it possible that ancient extraterrestrials also knew about these mysterious places?

Ancient Aliens: Alien Contacts
29 June, Wednesday @ 8:00 pm
Unearthly visitations… Heavenly messengers… Close encounters… Accounts of humans interacting with celestial beings have existed since the beginning of mankind. Many of these encounters resulted in moral, philosophical and artistic inspirations. But did these contacts involve ethereal beings from heaven or extraterrestrials from other worlds? Are holy books the word of God, or guidebooks passed down by more advanced civilizations? Who told Joan of Arc how to defeat the English Army–saints or extraterrestrials? Could a young boy from India have learned advanced mathematical formulas from a Hindu goddess? What message did an American serviceman receive while touching an alien aircraft? If the Ancient astronaut theory is correct, then are beings from other worlds communicating with us for our benefit… or theirs? Just what is the purpose of these alien contacts? 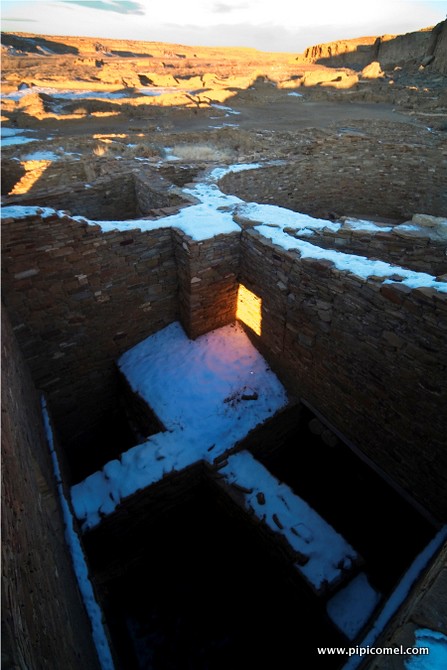