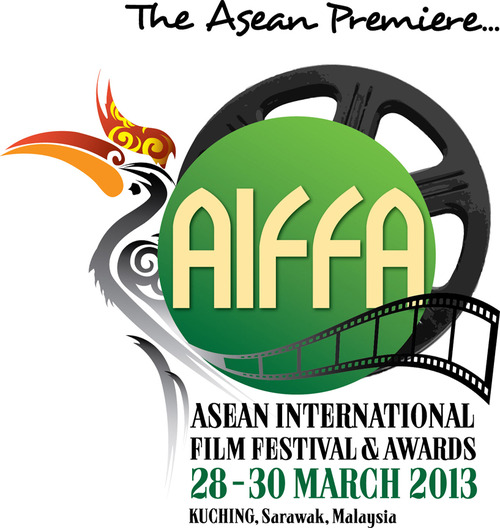 The winners of the Short Film Competition were announced at the Opening Night at Movies In The Rainforest. Here are the winners:

2nd Prize – Closer To Me

Congratulations to the winners!

Selected nominee films from each category are screened on Viddsee. Watch them here.

Viddsee is the official digital partner of AIFFA. For more info about AIFFA 2013, do visit http://www.aseanfilmfest.com. Get your tickets here.

KUCHING: Short films ‘Fate of Mountain’ from Malaysia and ‘Ren Shaon’ (Singapore) were winners at the Asean International Film Festival and Awards (AIFFA) 2013 in the student and professional categories respectively on Thursday.

The first runner-up in the student category was `The Fate of Ching San Yen and Muara Tebas Village’ (Malaysia) and second runner-up went to Pulau Ubin (Singapore).

For the professional category, the first runner-up went to ‘Close To me’ (Singapore) and second runner-up was `Komodo Village’ (Indonesia).

The winners in all these categories would be announced during a gala gathering at Borneo Convention Centre Kuching (BCCK) tonight.

Abang Johari said the state would enhance its collaboration with film producers and filmmakers to indirectly boost its tourism industry.

“Sarawak is known for its rich biodiversity, cultures as well as talents which can be highlighted in films or dramas without high costs.

“Here, it is considered as an open natural studio for filming purposes. Hence, I hope the industry players will take this opportunity (to shoot their movies here).” – The Borneo Post