The month of March will be rockin’ as Hard Rock Cafe Kuala Lumpur will hosts a special showcase called ” March on Stage” featuring an acoustic performance by the handsome French singer and songwriter Cyril Niccolai on 8th March at 11pm.

Following his scintillating performances with his band in South Korea and Singapore last year,including at the inaugural Formula One Singapore Grand Prix, Cyril is back in Asia to connect with his fans in this region. This will be his first performance in Hard Rock Cafe Kuala Lumpur and will feature acoustic arrangements of his original songs, including the premiere of his latest compositions. 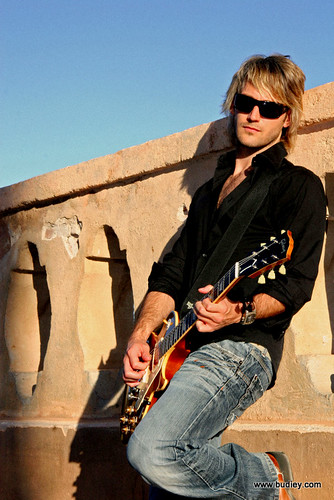 According to Cyril, “his performance will be a lot more interactive and personal compared to his previous performances. It keeps my music fresh and allows me to reach out even more to audiences in Asia.”.

Cyril was a big hit when he performed in Singapore’s Esplanade, Grand Prix and Hard Rock Cafe Singapore last year. Cyril added with a laugh ” I loved the atmosphere in Hard Rock Cafe and their brownies are definitely the best!”.

Cyril is currently starring as Benvolio in “Romeo et Juliette”, the smash hit French musical which is back in Seoul for a month-long run.

Dont miss this chance to get up close and personal with the French singing sensation who has thrilled music fans across Europe, The United Sates and Asia.  Spend an evening with him as he shares with you his distinctive style of rock music in English and French.  Cyril will be accompanied on this tour by guitarist Vincent Fournier.

For more information on Cyril and his music, please go to www.myspace.com/tubesinc. 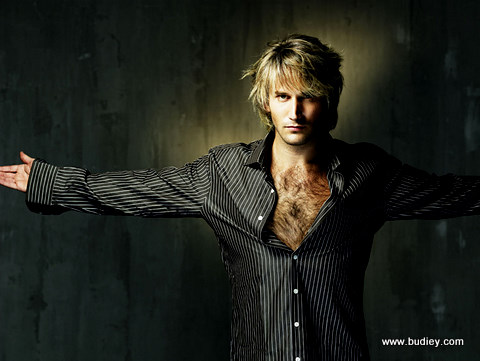