Long a favourite holiday destination for North Americans, Mexico has so much more than tacos and tequila to offer as a tourist hotspot. From the incredible historical monuments and architecture to beautiful deserts, jungles and beaches, there’s pretty much everything you need to have a solid break from reality! 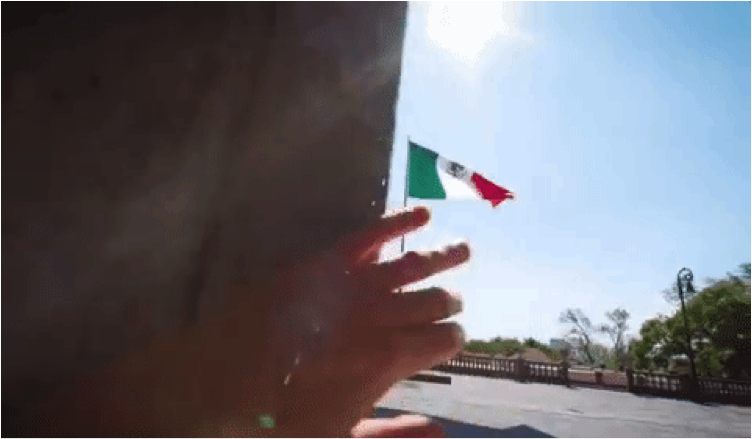 Here are some fun facts to entice you to visit one of the most culturally influential societies in the world today.

1. The Home of Indelible Ink 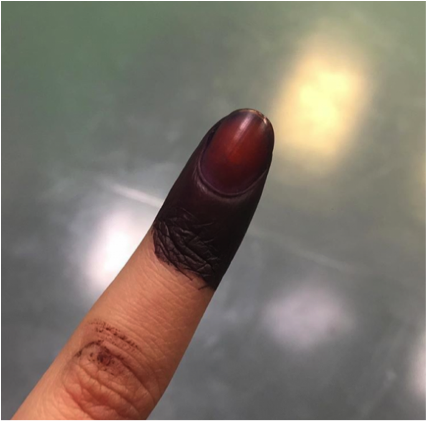 This year’s General Elections saw Malaysians flooding their social media feeds with stained fingers. What most don’t know is that indelible ink goes back to 1994, where it was introduced to the Mexican election process by Filiberto Vazques Davila.

Since then, indelible ink has been used in other countries to prevent electoral fraud. We don’t know about you, but it took almost 6 weeks for the ink on our fingers to wear off! 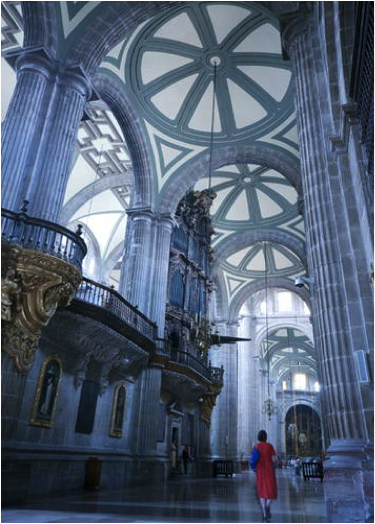 From the Historic Centre of Mexico City and Xochimilco to the Historic Town of Guanajuato and Adjacent Mines, Mexico is home to the largest number of Heritage Sites in the continent. The ideal place for avid nature and history lovers.

3. Narcos: Mexico was filmed in real locations in South America! From Mexico City, to Guadalajara and Puerto Vallarta

Witness the birth of the Mexican drug war in the 1980s as Narcos: Mexico chronicles the true story of the Guadalajara Cartel’s ascent against the backdrop of locations all over Mexico. Taking a break from Pablo Escobar and the Medellin Cartel in Colombia, the new Narcos: Mexico starts a whole new cat and mouse game in a new city starring Michael Pena and Diego Luna.