What happens when one of the world’s hottest K-pop boybands trade their luxurious life of stardom in Seoul for a no-frills, wild, week-long adventure in Australia? E!, the pop culture powerhouse of NBCUniversal International Networks – is about to find out.

2PM’s debut. But instead of the fancy 5-star hotels they are accustomed to, the boys will have to – for the first time in their lives – rough it up and survive on their own. 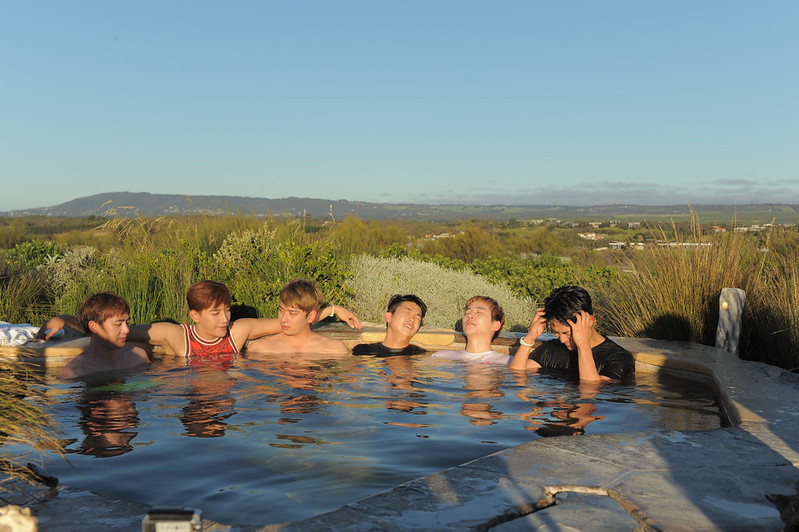 Each of the 10 x 45-minute episodes will feature challenges that the boys have to complete in order to earn money that they can use for their necessities. As the series progresses, the stakes get higher and the boys might risk losing some of the money they earned based on how they fared in the challenges.

Highlights from the series that 2PM fans can look forward to include an exciting game that the boys created from scratch, as well as the boys’ hilarious and dramatic reactions to sharing a hostel room together for the first time. Some of the fascinating locations the group will explore in the Land Down Under include the stunning sights of Uluru and the hustle and bustle of Melbourne. 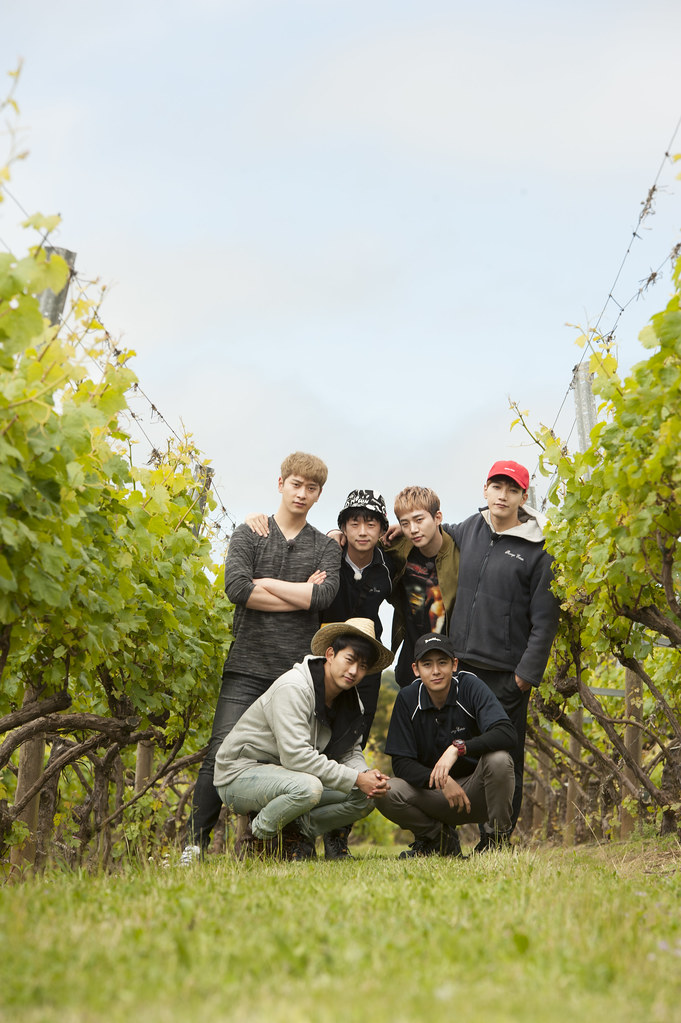 Will their adventure bring them closer to one another or will conflicts cause them to drift apart? Find out on 2PM Wild Beat.

The travel reality series will then air on E! Asia on
2 February, Thursdays at 6:05pm (Primetime Encore at 10pm) 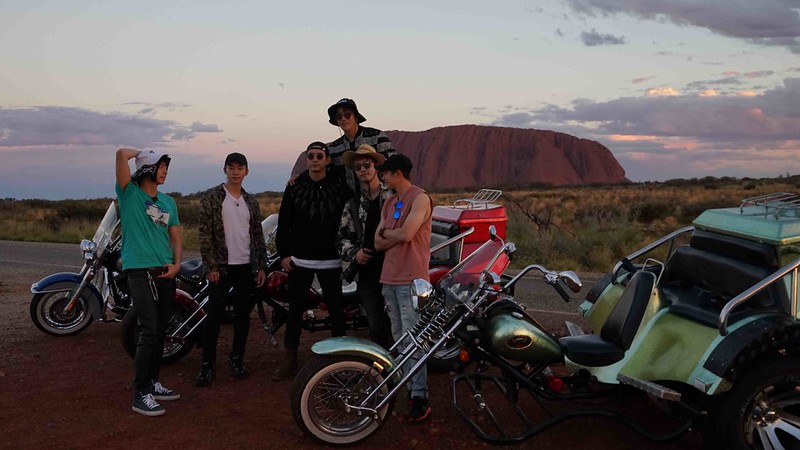 About NBCUniversal International Networks
NBCUniversal International Networks is one of the world’s premier entertainment portfolios, delivering quality content and compelling brands to over 167 territories across Europe, the Middle East, Africa, Latin America and Asia Pacific. The channel brands in the portfolio include Universal Channel, Syfy, E! Entertainment Television, 13th Street, DIVA, Studio Universal, Telemundo, Bravo, The Style Network and Golf Channel. These unique brands deliver a full range of entertainment experiences to local audiences across the globe; the portfolio also includes Movies 24 in the UK. Further, NBCUniversal News Group, one of the most influential and respected portfolios of on-air and digital news properties in the world, operate CNBC and NBC News internationally.