WHAT:
The “2014 MTV Movie Awards” promises to deliver yet another epically funny, explosive, over-the-top show that features fan favorite films, actors and musicians on Monday, 14 April at 8pm (WIB), 9pm (SIN/HK/PH) and 10pm (MAL). In addition, the show will honor the best films and performances from the past year, while featuring exclusive, never-before-seen moments from some of the most highly-anticipated summer films.

EXCLUSIVE SNEAK PEEKS:
X-Men: Days of Future Past, Introduced on stage by Ellen Page
The Amazing Spider-Man 2™, Introduced on tape by Andrew Garfield, Emma Stone and Jamie Foxx
The Fault In Our Stars, Introduced during Pre-Show by Shailene Woodley and Ansel Elgort

Additionally, Shailene Woodley and Ansel Elgort will be on hand to introduce an exclusive sneak of the first completed scene from the highly anticipated film, The Fault In Our Stars. 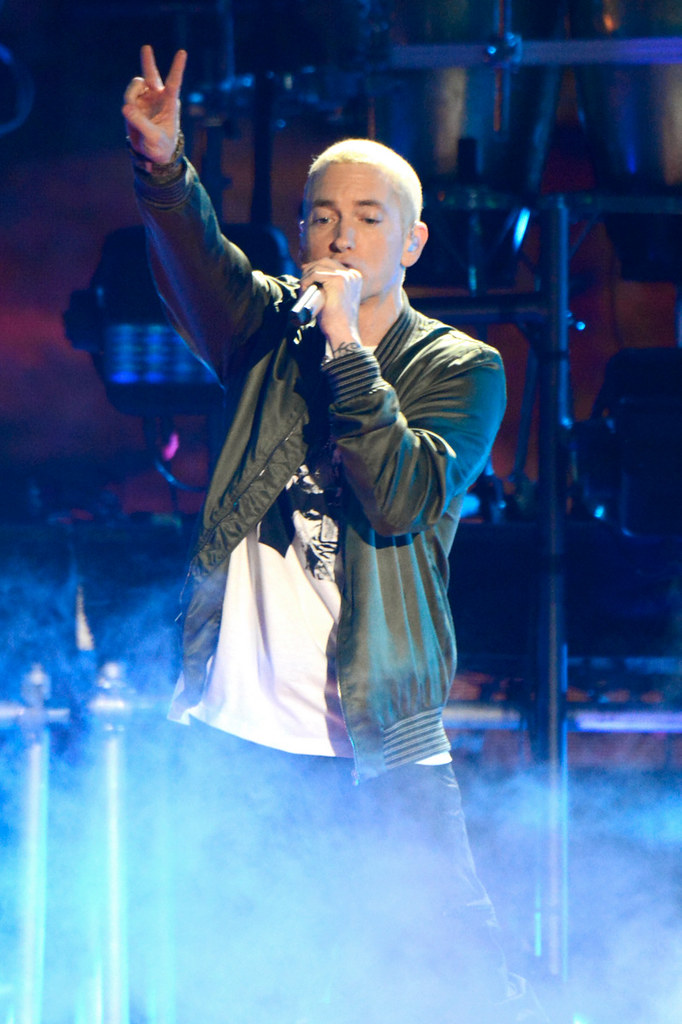 ABOUT THE MTV MOVIE AWARDS:
The 2014 MTV Movie Awards will air across MTV’s global network of more than 60 channels reaching more than half a billion households around the world. In addition, its convergent programming and content will reach the entire interactive community, via MTV’s more than 200 digital media properties around the world.