“Star Wars: The Force Awakens” won “Movie of the Year” at the 25th anniversary edition of the “MTV Movie Awards,” held last night outdoors for the first time ever on the Warner Bros. Studios backlot in Burbank, California. More than 2,000 screaming fans and Hollywood’s hottest turned out to see hosts Dwayne Johnson and Kevin Hart, performers Ariana Grande and Halsey, and many, many more take the stage to honour the year’s fan-favourite films and stars. 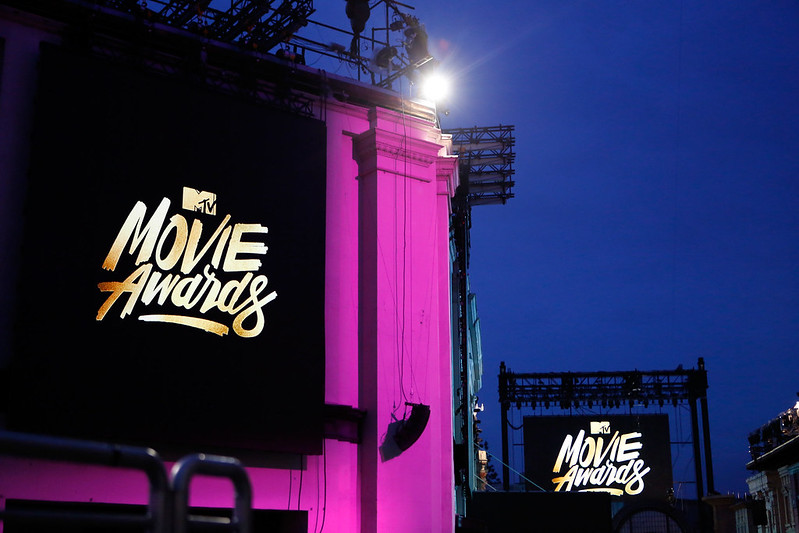 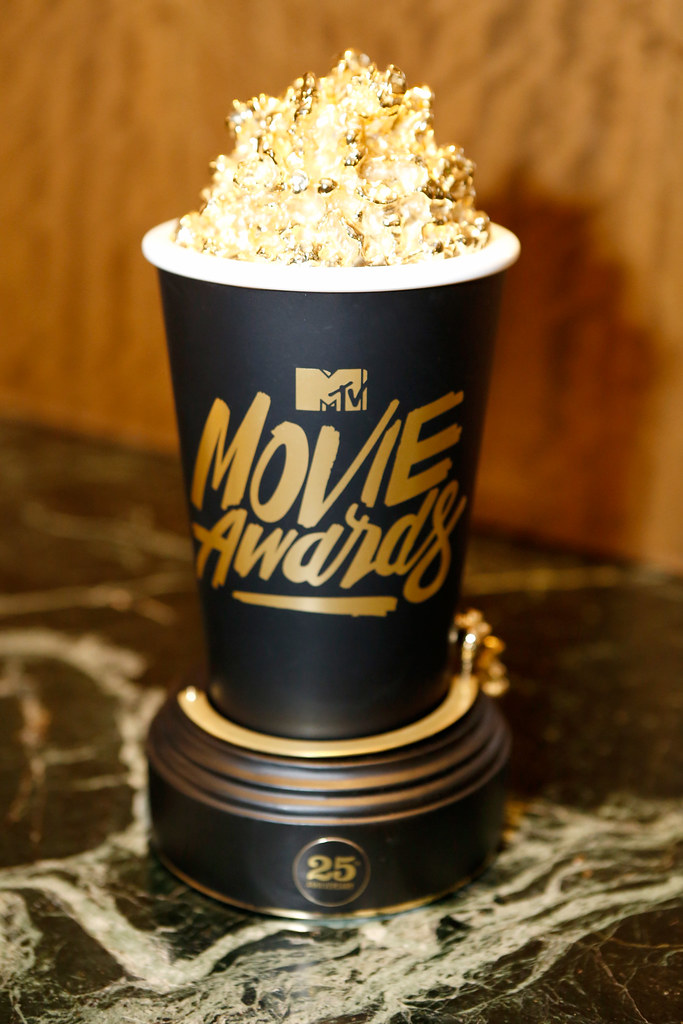 The “2016 MTV Movie Awards” will air across MTV’s global network of channels in more than 160 countries and territories, reaching more than half a billion households around the world.

In addition to inducting new members into the elite club of Golden Popcorn winners, the “2016 MTV Movie Awards” built on the show’s reputation for wild and visually stunning moments. Hosts Dwayne Johnson and Kevin Hart entered through the crowd on a flaming “Mad Max”-style war rig, escorted by an entourage of drum-pounding war boys. Ryan Reynolds received a surprise serenade by hip hop legends Salt-N-Pepa of their classic “Shoop” – featured in his film “Deadpool” – as he accepted the award for Best Comedic Performance. And comedy trio The Lonely Island kicked it old school in half-buckled overalls for a medley of MTV Generation Award-winner Will Smith’s greatest hits.

The evening also included exclusive sneak peeks at highly anticipated films “Fantastic Beasts and Where to Find Them,” “Captain America: Civil War” and the world premiere of the Blitz Trailer for “Suicide Squad.”

About MTV:
MTV is the world’s biggest youth entertainment brand. With a global reach of nearly 785 million households, MTV is the cultural home of the millennial generation, music fans and artists, and a pioneer in creating innovative programming for young people. MTV reflects and creates pop culture with its award-winning content built around compelling storytelling, music discovery and activism across TV, online and mobile. Outside of the United States, MTV is part of Viacom International Media Networks, a division of Viacom Inc. (NASDAQ: VIAB, VIA), one of the world’s leading creators of programming and content across all platforms. For more information about MTV in Asia, visit www.mtvasia.com.