[dropcap]M[/dropcap]alaysia Airlines is set to embark on an amazing journey through social media as the airline aspires to be among the best social media brands and expand its presence throughout the global social media scene to further broaden its marketing reach.

As an anchor of the national carrier’s efforts, a special party was held at The Square, Publika where the airline’s own Social Media Ambassador is unveiled – singer/songwriter and frequent traveler Yuna who is steadily rising to the top of the field in the United States. 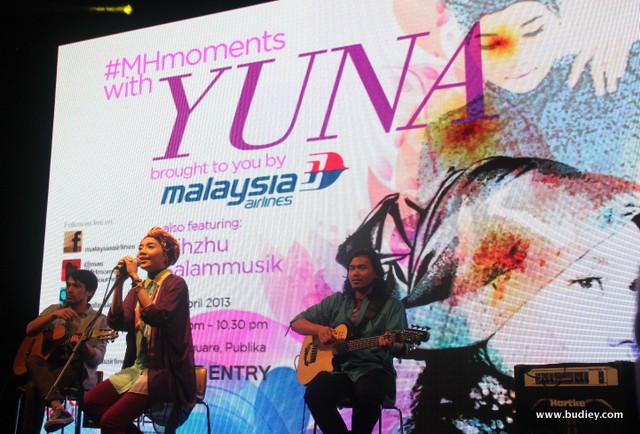 “Yuna embodies what we want to achieve for Malaysia Airlines’ social media endeavour. By sharing her journeys with us and her fans, we believe it will inspire her fans and followers to follow in her footsteps and emulate her successes that have opened many doors for her to travel the world and experience new surroundings.”

Yuna’s role as Social Media Ambassador will see her having a presence on the airline’s social media channels, the biggest of which is its newly refreshed YouTube Brand Channel. As well as featuring in several videos on the YouTube page, Yuna’s status as a frequent traveler will also see her sharing her journeys throughout the world as she makes her mark in the international scene, which can be viewed from the Amazing Journeys Tab on the MAS YouTube Brand Channel. Meanwhile, the MAS Facebook & Twitter page will also see Yuna gracing the page with special contents that’s exclusive to the airline.

The Malaysia Airlines-Yuna relationship began in early 2012 when Yuna was featured in the MHbuddy Meets the World Travelogue, which followed her travels throughout Europe with her family while at the same time promoting the MHbuddy, a pioneering app on Facebook offering booking services directly on the social media channel.

“There has never been a better time to travel than now when Malaysia Airlines has expanded its reach by joining the oneworld network, and we’ll be out to use social media to build genuine brand relationships with the people that matter to us; our passengers, travel agents and our staff who together make up the faces of Malaysia Airlines,” added Khairul Syahar.

In addition to the announcement of Yuna as the company’s ambassador and the presentation of her very own Enrich card denoting her status as one of MAS’ frequent flyers, the airline also presented the winners of the recent “Round The World Challenge” Facebook contest which offered Enrich miles as prizes and was hotly contested throughout its running in March.

The Round the World Challenge took participants or “flyers” on a virtual tour of the oneworld network in their quest to collect the most Enrich miles for an entire week. Besides flying to destinations around the world, flyers were given the chance to collect points by taking part in the Question & Answer rounds, view the Temptations catalogue while the virtual flight takes off to its destination, send a postcard to friends, complete the in-flight survey, use the service button and watch Malaysia Airlines videos, simulating each phase of the travel process from one destination to the next. Each week, the flyer with the most virtual miles is declared the winner and will have the privilege of getting the miles converted into real Enrich miles.

The contest saw an amazing result which led to over 7.5 million Enrich miles being awarded, with 4.36 million miles awarded to the Grand Prize winner Mr. Chong Sim Yan. Having won that amount of Enrich miles, it is more than enough for Mr. Chong to redeem countless trips around the world exploring the expanded oneworld network offered by MAS and its fellow oneworld partner in all six continents. All his hard work has definitely paid-off with an unbelievably amazing reward.

MAS presence in the social media scene has grown tremendously since the first baby steps were taken in 2012 especially with the launch of its new flagship the A380. This year, the induction into the oneworld alliance kicked off the airline’s social media blitz with a special live telecast of the unveiling ceremony via Google+.

In 2010, Malaysia Airlines was recognized for its active engagement on Social Media by winning the “Best Use of Social Media to Drive Revenue” award at the inaugural Simpliflying-Airline Business Social Media Excellence Awards for Airlines. 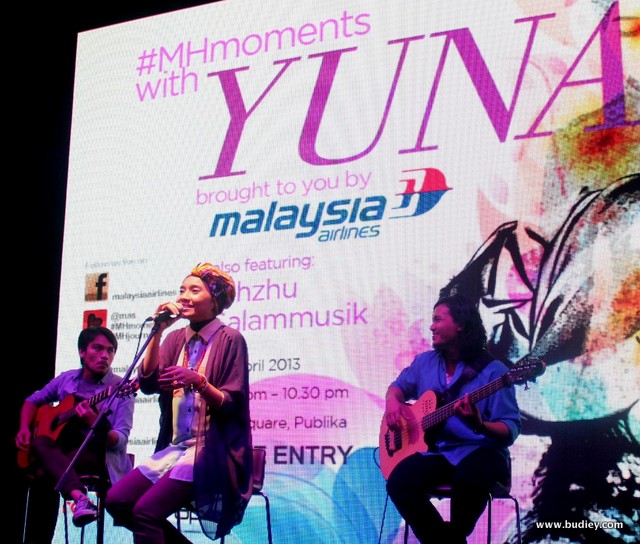 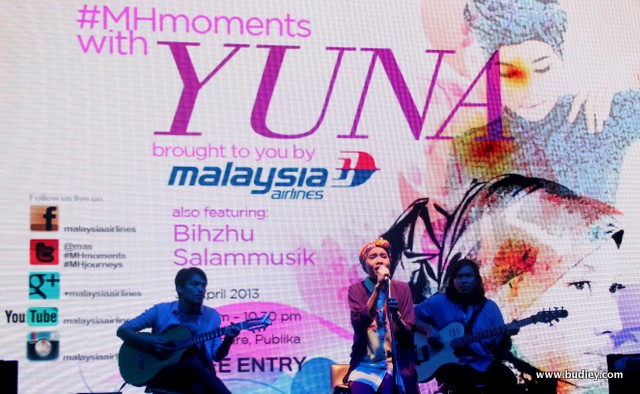