Hallyu fans in Malaysia can now enjoy the very latest Korean entertainment as Oh!K, the hottest new Korean TV channel, has hit the airwaves in Malaysia on Astro Channel 394.

Providing the best in Korean TV, Oh!K brings fast-tracked entertainment with subtitle and audio options within 24 hours of their first airing in South Korea. From now until the end of February, all Astro subscribers will be able to access the channel for free, after which Oh!K will be available on Astro’s Korean Pack for RM10.

Oh!K is powered by Korea’s leading broadcaster, MBC, which has a proven track record of top-rating, quality productions that have dominated TV over the past five decades. Current hit shows that are available on Oh!K include drama series Shine or Go Crazy, Rosy Lovers and Four Legendary Witches which are some of the highest rating series in Korea, as well as the long-running variety show, Infinite Challenge, and I am a Singer. 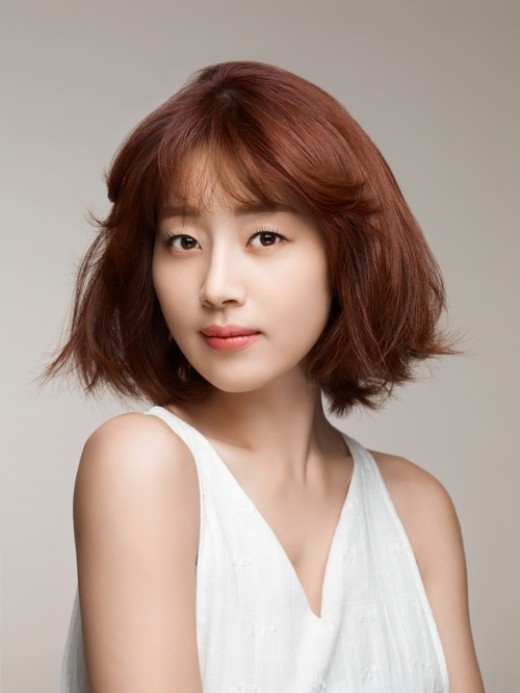 Marianne Lee, Channel Head for Oh!K and Vice President for Content, General Entertainment at Turner International Asia Pacific said, “We can’t wait to delight Malaysian audiences with Oh!K. The channel has some of the very best Korean drama and variety series airing within 24 hours of their original telecast.”

To mark the channel’s launch, Oh!K will run the ‘Take Me to Korea’ campaign from 23 February to 22 March in which viewers will stand a chance to win a pair of tickets to Seoul, Korea and a VIP tour to one of the Korea’s largest TV studios.

In addition, throughout the Chinese New Year break from 19 to 20 February, Oh!K will air a programming marathon of popular Korean series. 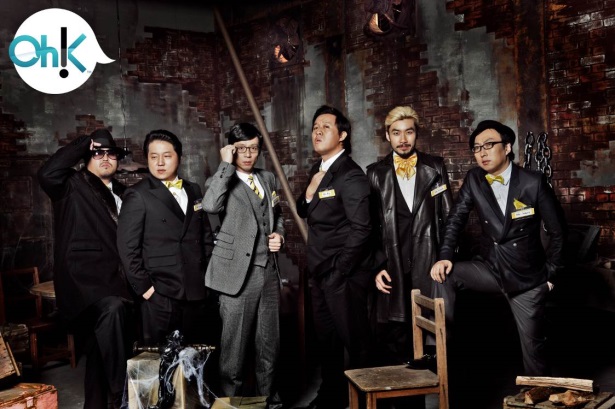 Premiering with award-winning talents and programmes

Shine or Go Crazy, which airs with English and Chinese subtitles on the same day as Korea’s telecast, is a costume drama sprinkled with elements of romance and comedy. As the charismatic male lead, Jang Hyuk had recently clinched the Top Excellence Award for his act in You Are My Destiny where he had starred as a Korean Chaebol, alongside Jang Na-ra.

Viewers can also catch up on Rosy Lovers, starring the youngest member of K-pop girl group SECRET, Han Sun Hwa. This series tells the story of two college students who fell in love despite objections from their families. The channel also offers a variety of drama series with exciting storylines including Four Legendary Witches – a story about four prison cellmates who picked up baking skills and used to get on revenge.

Apart from dramas, Oh!K also offers a wide range of hilariously over-the-top variety shows. The channel launch features MBC’s Infinite Challenge. After more than 400 episodes and 10 years, Infinite Challenge showcases a cast which still delivers endless entertainment and laughter. They will stop at nothing, even if it means sacrificing their celebrity image, to win the challenge of the week! Starring Yoo Jae-suk, Park Myung-soo and Haha. 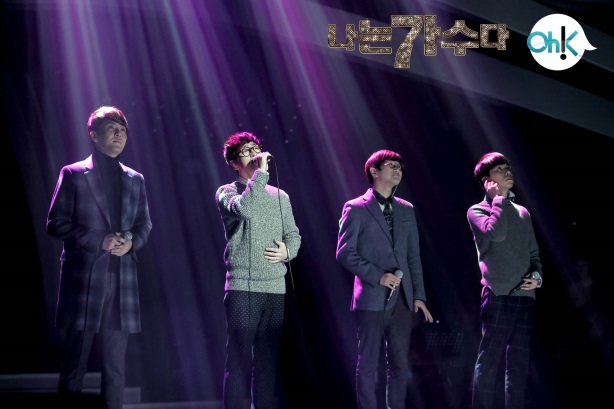