Crime & Investigation Network (CI, Astro channel 732) goes truly Asian with riveting true crime cases reopened and brought to life in intricate detail. Find out the sordid truths behind the sensational crimes and trials that shook Asia, every Thursday at 10pm.

Infamous crime cases from Malaysia, Singapore, Indonesia and Hong Kong are being captured and examined. Interviews with police officers, legal consultants, forensics scientists, victims’ family and other involving parties bring viewers back to the crime scenes for in-depth investigations. For instance, KL Under Siege in 1975, Ryan the Smiling Serial Killer, the Jars Murderers and many other shocking crime cases that impacted the countries will be explored by world-renowned technical teams. 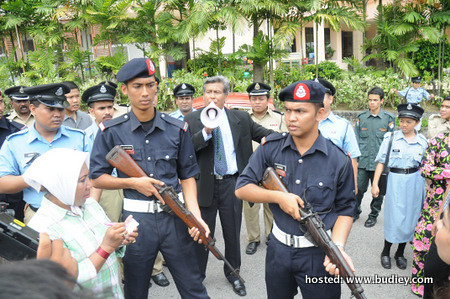 Series of Malaysian infamous crimes and intrigues were captured in Crime Investigation Asia. One of the few is the Banker Who Knew Too Much. No wallet, no ID… just a Malaysian coin caught in the lining of his trousers. This led to the investigation of a young banker with Malaysia’s Bank of Bumiputra who was on his business trip to Hong Kong. It takes the police officers 24 hours to get an ID on the dead man – Jalil Ibrahim. The Police don’t have much information to go on, until they stumble upon the banker’s personal diaries and letters. As they study his correspondence, they begin to suspect that Jalil may have discovered fatal secrets. But what did Jalil discover and why was he murdered? Mystery will be solved on March 7, at 11pm (encores on 25 April, 11pm).

None of the Malaysians will ever forget the chaotic incident that happened on August 5, 1975 where more than 50 people from the US and Swedish embassies in Kuala Lumpur were taken hostage by members of the Japanese Red Army (JRA). Hostages were held for three days as the JRA demanded Japan’s release of fellow members from prison. Although no lives were lost in the incident, it remained as a significant predicament in Malaysian history.

In 1975: KL Under Siege, airing on 18 April at 11pm, the incident was re-enacted by veteran star Datuk Jalaluddin Hassan who plays Home Affairs Minister Tan Sri Ghazali Shahabuddin Ahmad, one of the government officials attempted to resolve the crisis.

Besides catching Asia’s infamous crime stories on the channel, viewers can also join interactive activities via CI’s microsite: http://www.citvasia.com/ciasia/. Synopsis and airing details of each episode are clearly stated in the website. Crime prevention measurements can be viewed on the site as well. Viewers get to learn about crime prevention in 360 degree through the interactive site.

If watching Asian true crime stories on air is not sufficient to fulfil your curiosity, now you stand a chance to win a visit to the ‘Old Melbourne Gaol Crime & Justice Experience’ in Melbourne! Do not miss the opportunity to prevail the ticket that grants you visiting rights to the past, present and future of crime and justice in Australia.

Simply tell us what you think was the biggest real-life crime story in Asia; the investigation that grabbed the headlines and held everyone’s attention. Let us know WHY it was the biggest crime of the year and what you’ve learnt from this crime in not more than 100 words. 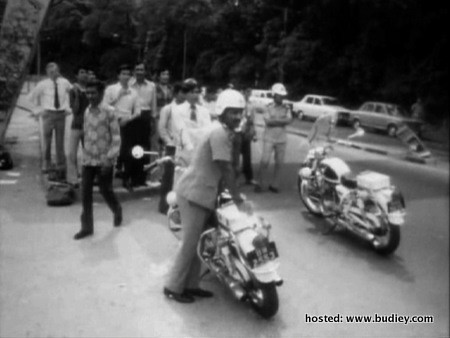