A taste of West End magic!

Calling all West End and Broadway musical enthusiasts! Enfiniti Vision Media, producer of the award-winning film, Puteri Gunung Ledang and musicals Puteri Gunung Ledang the Musical and P. Ramlee the Musical, introduced the West End Stars in Concert (WESic), its first theatre concert featuring three successful leading men of some of the West End’s most unforgettable shows, to the Malaysian media today. The trio will enchant and wow the Malaysian public at Panggung Sari of the Istana Budaya in a display of vocal prowess, transporting the audience in a melodious journey to the West End & Broadway this 15 & 16 April 2011. 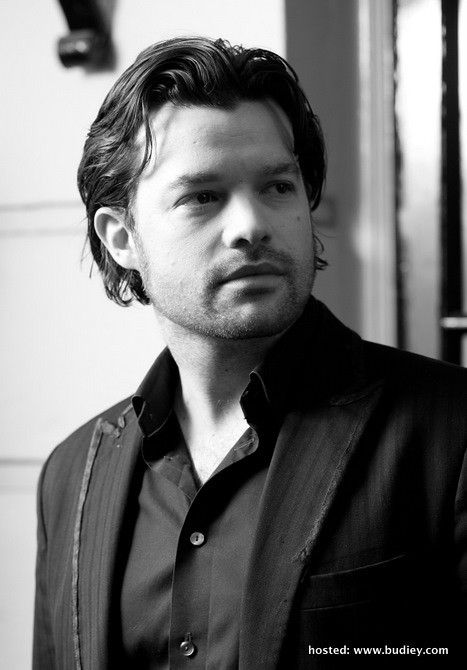 Stephen Rahman-Hughes, appeared in numerous leading roles in Bombay Dreams, West Side Story, The Merchant of Venice and recorded an album with “theatre land’s super group” Teatro, along with Simon Bailey. With them, they achieved their gold album in the United Kingdom and an invitation to perform with a star-studded line up, at The Royal Variety Performance for Her Majesty the Queen. Aside from Teatro, Simon’s accolades include many hero roles in his theatre credits. These include his role as Raoul the dashing love interest of Christine Daae in The Phantom of the Opera, Enjolras the charismatic leader of a student group in Les Miserables, and Romeo’s closest friend, Mercutio in Romeo & Juliet amongst others.

Ramin Karimloo starred as the Phantom in the West End production of The Phantom of the Opera, later originating that same role in Andrew Lloyd Webber’s sequel, Love Never Dies in 2009. Ramin is currently still performing as the Phantom in Love Never Dies, and will be taking a few days off the show to be with Malaysian fans of the West End. Recently, Ramin also played the role of Enjolras in the Les Miserables 25th Anniversary Concert at the O2 arena in London. The audience will revel in the knowledge that they are to be entertained by this shining star that has appeared in a concert of Les Misérables at Windsor Castle, in honour of the French president Jacques Chirac. 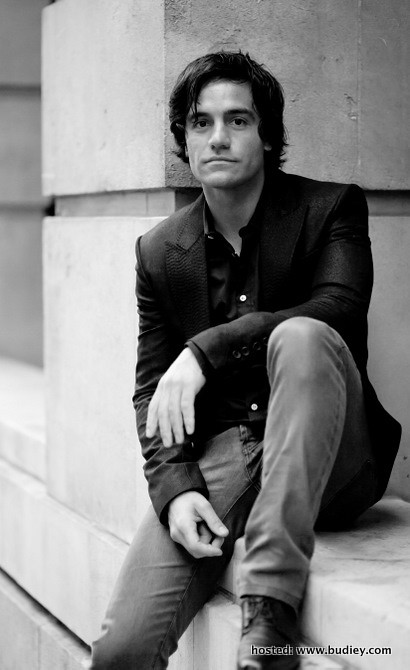 “Musical theatre is an industry that has seen remarkable growth within the arts industry in Malaysia since the advent of PGL the Musical. The name West End, too, has grown in public knowledge and is no longer a foreign concept. Only recently, I was pleased to find local articles on musical theatre and a young girl’s experience watching Lion King abroad.

These instances and the general Malaysian public’s increasing interest in and support of local musical theatre productions indicate our growing receptiveness toward this beautiful art form. Yet many locals do not have the opportunity to experience firsthand the awe-inspiring experience that is West End unless they go abroad. It is with this thought in mind that Enfiniti Vision Media decided to bring three renowned West End stars, Stephen Rahman-Hughes, Simon Bailey and Ramin Karimloo down to offer Malaysia a taste of an enchanting night at a West End show as conceptualized by Managing Director, Tiara Jacquelina in West End Stars in Concert.

Looking at how well Malaysians of all backgrounds are embracing the art of musical theatre, who knows as this could be the beginning of a series of unique and rare theatre concert experiences to come!” remarked Izan Satrina Sallehuddin, Group Vice President, Operations, of Enfiniti Vision Media and Associate Producer of WESiC.
Some of the tunes that will be serenaded include the popular Defying Gravity from Wicked, yyyyy from yyyyyy, zzzzz from zzzzz and more. In homage to Malaysia, the Stars will be presenting a song in the national language that will capture the hearts of all who attend. In addition, Malaysia’s own chanteuse, Jaclyn Victor, will also grace the stage with her multi- octave vocalization in a repertoire of songs that will keep audiences just as captivated.

Enfiniti Vision Media will continue to strive in bringing variety and fresh new treats to the local entertainment scene. West End Stars in Concert is the first of Enfiniti Vision Media’s theatre concert series, preceding many more other jewels of concerts to come. 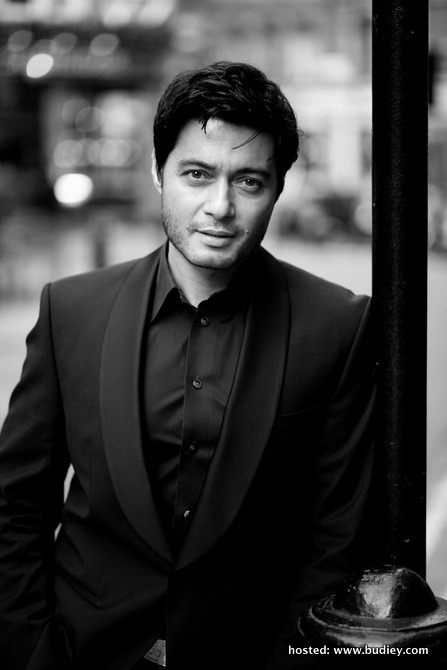