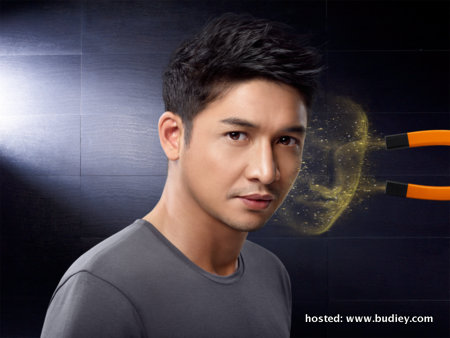 He is none other than Pasha, the vocalist of the popular Indonesian band, UNGU. Born in 1979 in Central Sulawesi, Pasha was already making waves in the entertainment industry as a model, commercial talent, a mini-series actor as well as a member of other music groups. His vocal talent was discovered at a young age, where he emerged the runner-up for Adzan, a local singing competition.

In 1999, he joined the band UNGU, where he initially started as a drummer. Before long, Pasha took reign of the microphone as the previous singer decided to part ways with the band. Together with his band members, UNGU is by far one of Indonesia’s most popular bands. They launched their first album with Pasha as the lead man in 2002. That album – entitled Laguku, won a platinum award for the breakthrough single “Bayang Semu”. To date, UNGU has recorded 12 studio albums and has won numerous awards as well as millions of fans. Pasha himself was awarded the Most Favourite Singer for the SCTV Awards in 2010 as well as the Most Favourite Vocalist Band for SCTV Awards in 2012.

To further extend his talent, Pasha took to the big screens in 2012 with a lead acting role in Purple Love, starring alongside Nirina Zubir, actress and former MTV VJ. The movie hit the charts with more than 750,000 viewers on its opening week, sealing yet another major achievement for Pasha.

The singer is also a proud father of four children. 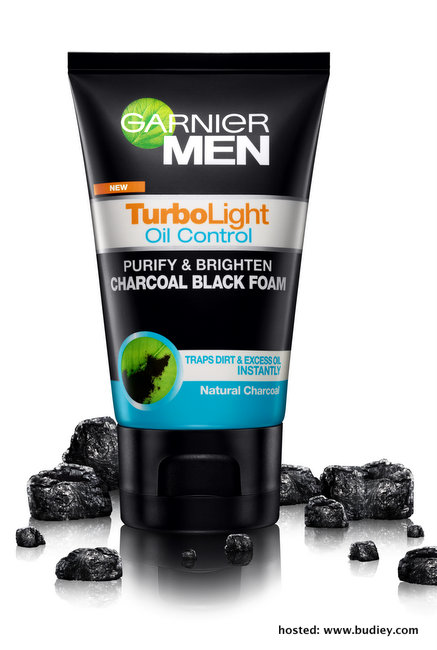