For top videos, people around the world search for information on YouTube. What follows is a summary of YouTube Zeitgeist results for the top gainers on www.youtube.com.my when comparing search queries that have risen by the largest percentage for the last seven days.

1) Piala Malaysia 2014
Footie fans watched and searched for the best moments in the final match of Piala Malaysia between JDT and Pahang, with Pahang taking the trophy.

3) Furious 7
The trailer for the latest instalment of action pack movie Fast and Furious 7 was released 5 days ago making fans super excited.

4) Arjuna Beta
This song Arjuna Beta by Fynn Jamal will be competing in TV3’s 29th edition of Muzik Muzik semifinal round, making the video trending online.

5) Minecraft
The Minecraft Xbox Ghost Stories episode was one of the most searched after on YouTube last week.

* These are separate but related search items, so we grouped them into one line. 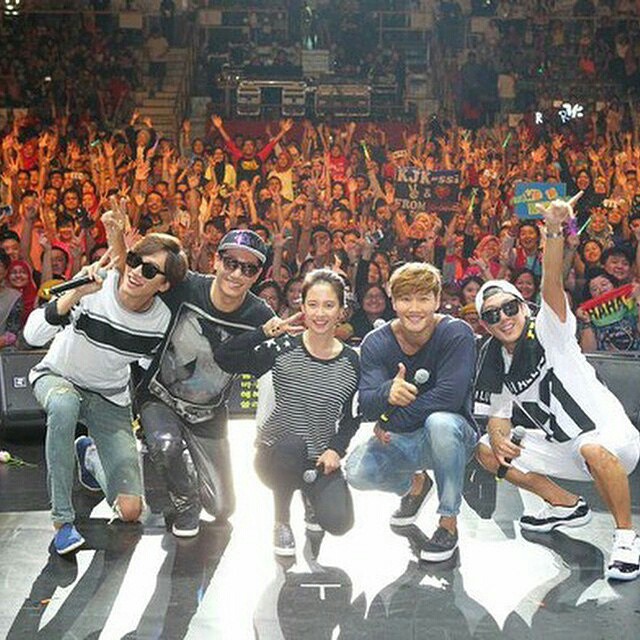