Universal Networks International (UNI) today announced its plans to launch a new entertainment channel, DIVA Universal, in Asia on 19 September 2010. A vibrant and dynamic brand, DIVA Universal will replace Hallmark Channel reaching more than 20 million viewers across 21 Asian countries. The launch of DIVA Universal is part of UNI’s global expansion strategy and the roll out of its refocused portfolio of five flagship channel brands.

DIVA Universal is a stylish yet personable entertainment channel for those who fully embrace and celebrate life. The feel-good mix of great drama and engaging reality shows on DIVA Universal is designed to deliver a compelling viewing experience for modern discerning viewers in their 20s and 30s.

Mr. Raymund Miranda, Managing Director, Asia Pacific, UNI said, “The launch of Diva Universal completes the roll out of our newly branded channel portfolio for 2010. This is the beginning of an amazing brand experience for our viewers, platform partners and advertisers. Diva Universal boasts a fresh prime time schedule that we’re very excited about”.

Ms. Roma Khanna, President UNI and Digital Initiatives, said, “As a premier entertainment company, UNI is committed to bringing a robust entertainment experience to local audiences. DIVA Universal is a compelling brand with a warmth and zest for life that will certainly be an inviting proposition for our viewers. DIVA Universal will be powered by original and first-run content as well as exclusive top-quality acquired programming. It is set to be the channel of choice for women all around the world.” 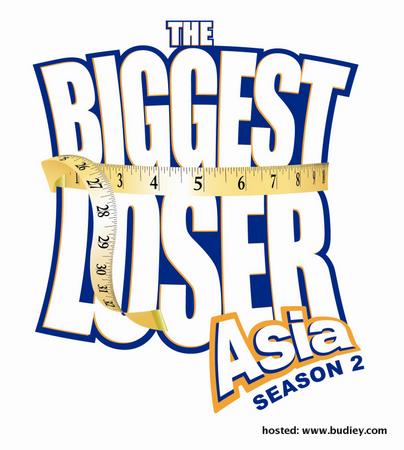 The launch of DIVA Universal in September will also see the debut of two highly-anticipated original productions – Rookie Blue, the breakout US police drama which has already been given the green light for season 2 and is currently #1 in its timeslot with over 7 million US viewers per episode and the second season of Asia’s weight-loss competition series, The Biggest Loser Asia.

Since 2007, UNI has grown its business by delivering top quality content and brands and consistently building scale, increasing its international presence from 14 channels to 70 channels in 2010 and with the aim of reaching close to 100 channels in the next year.