Mr. Ho Kwon Ping is Executive Chairman of Banyan Tree Holdings, which owns both listed and private companies engaged in the development, ownership and operation of hotels, resorts, spas, residential homes, retail galleries and other lifestyle activities in the region.

KP, as he is known, is also Chairman of the family-owned Wah Chang / Thai Wah Group and the founder of Laguna Phuket. It was his vision, imagination and determination that converted the ravaged wasteland of a disused tin mine into Asia’s most successful integrated resort with a string of environmental awards to its credit. 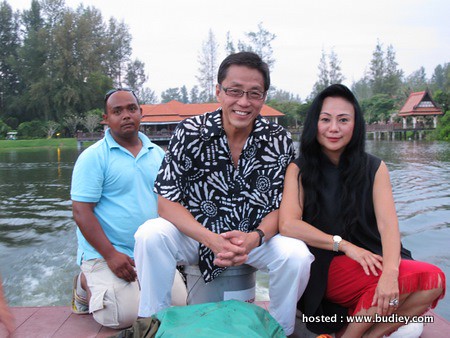 Born in 1952, Mr. Ho was educated in Tunghai University, Taiwan; Stanford University, California and the University of Singapore. He worked as a broadcast and financial journalist and was the Economics Editor of the Far Eastern Economic Review. He joined the family business in 1981. In 1994, buoyed by the success of rehabilitating a piece of environmentally damaged land into Asia’s first integrated resort, Laguna Phuket, Mr. Ho decided it was time to launch the company’s own global hotel brand targeting high-end travellers.

Banyan Tree Hotels and Resorts was set up to build and manage luxury boutique hotels and resorts, steeped in Asian traditions and sensitive to the environment.

While Banyan Tree Phuket is still the flagship resort, the company has since grown to over 20 resorts in less than 13 years, with close to 50 properties in the pipeline to open by 2011. 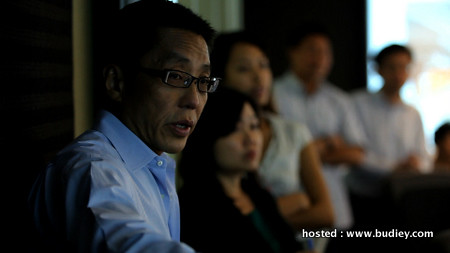