Tony Fernandes is GQ India’s ‘International Businessman of the Year’!

AirAsia Group CEO, Tony Fernandes was named GQ India’s ‘International Businessman of the Year’ at the GQ Men of the Year Awards 2012 held in Mumbai recently.

Tony, highly recognized for his influential actions for directly shaping the way the aviation industry has evolved, joined the ranks of other distinguished men who have won GQ Men of the Year awards previously such as John Travolta, Rahul Dravid, Amitabh Bachchan, Shahrukh Khan and Anil Kapoor, among others.

Tony, excited to receive the award, said, “When I was told that I was to receive an award from GQ India, I knew right away it was not because of my fashion sense. It was an honour for me to receive this award and I would like to thank GQ India for the prestigious recognition. 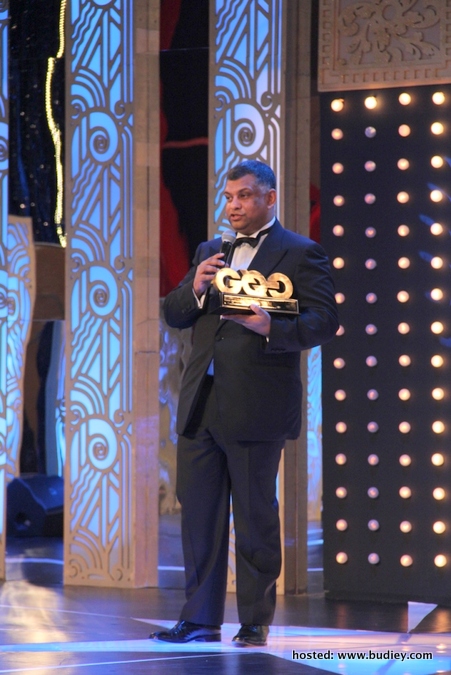 It was also great to meet up with the dazzling GQ India team, whose effort in recognizing talents and hard work is commendable as it motivates people to be the best. This year’s award winners comprised of amazing individuals, and I was pleased to see Rahul Dravid awarded the GQ Legend award. A great sportsman, brilliant achievement and a true legend!”

Across the world, GQ Men of the Year are considered extremely prestigious and conferred to some of the most stylish personalities and significant achievers. International winners include the likes of Barack Obama, Leonardo DiCaprio, Bill Clinton, Michael Caine and Gordon Ramsay. Last year, GQ India’s winners included Shahrukh Khan, Farhan Akhtar, A.R. Rahman, Imran Khan, Yuvraj Singh and Frieda Pinto among others.

The International Businessman of the Year award from GQ India is Tony’s fifth personal accolade received this year. In July, he was named as one of Malaysia’s outstanding CEOs by The Edge Billion Ringgit Club (BRC), for taking AirAsia to the extra mile in the aviation industry.

In June, he was honoured with the ‘Best CEO for IR – Mid Cap’ award by the Malaysian Investor Relations Association Berhad (MIRA), two months after receiving the ‘Best CEO for Malaysia’ award by Corporate Governance Asia, at the 2nd Asian Excellence Recognition Awards in April. 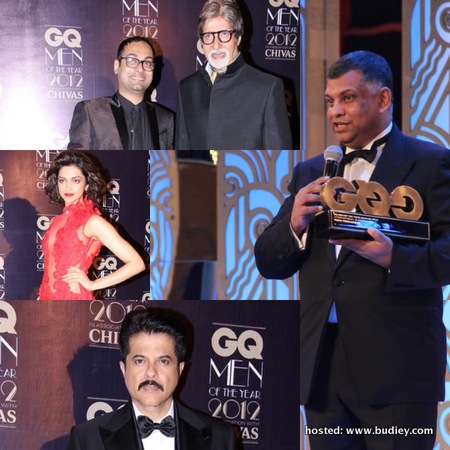