THE LEGENDS IN CONCERT: THE JACKSONS UNITY TOUR

[dropcap]B[/dropcap]ack on tour for the first time in nearly three decades, the Jacksons are beloved by millions of fans across the globe for their soulful, sunny sound, contagious stage presence and unforgettable roster of hits.

[pullquote align=”right”]On December 13, fans of the global musical icons will be treated to an unforgettable night of legendary entertainment as the siblings perform live in concert at Stadium Negara.[/pullquote]

Along with their late and much beloved sibling, Michael, brothers Jackie, Jermaine, Marlon, and Tito Jackson rose to fame along with classic number one hits such as “ABC,” “I Found That Girl,” “I Want You Back” and “I’ll Be There”.

Tickets for the The Jacksons Unity Tour is available for purchase via www.ticketpro.com.my or by calling the Ticketpro hotline at 03-78807999 and fans who purchase four or more tickets are entitled to a discount of 30 per cent.

“This is a dream coming true,” said Jackie Jackson, who will be performing alongside his siblings, Jermaine, Marlon and Tito.

“I can’t believe this is finally happening. There’s nothing like having all the brothers on stage at the same time. This will be exciting for our fans around the world- and I know that Michael’s spirit will be in the house with us,” he said.

Honoring Michael’s memory and bringing the fans all the timeless hits they know and love is also paramount for Jermaine Jackson.

“I am so happy and excited to perform again onstage with my brothers,” he said. “I can’t wait to sing all the songs that were so much a part of all of our lives. We are ready and committed to keep the family’s legacy alive and perform once again with the highest level of excellence, creativity, and most of all, integrity.”

A dynasty unlike any other, the Jackson family’s impossibly catchy brand of pop-funk changed music forever. With their record-shattering catalogue of hits, they remain the biggest-selling family in music of all time. True global superstars, the Jacksons are thrilled to share their historic Unity Tour 2012 with their legion of fans in Europe and Asia. 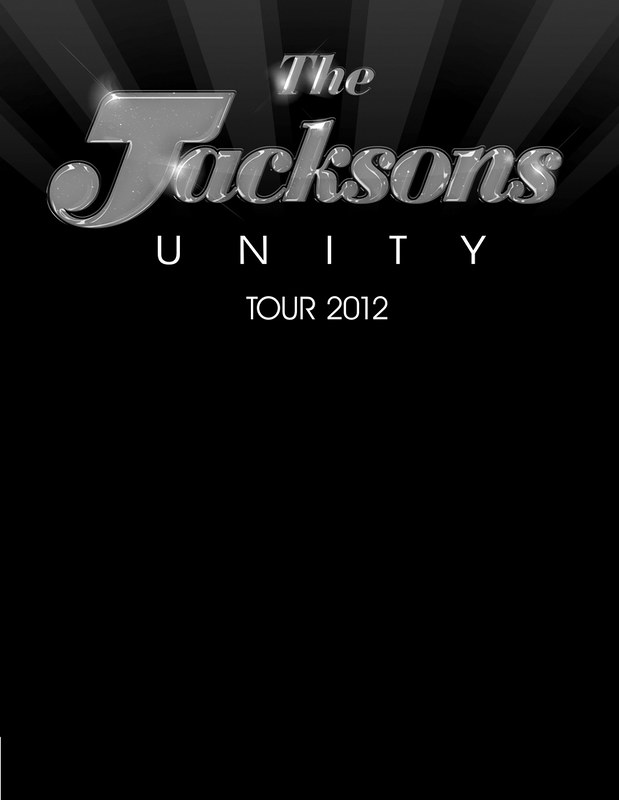