CATCH THE JACKSONS LIVE IN MALAYSIA

When the Jacksons made their musical debut in the early 1970s, the music world was never the same again.

Beloved by millions of fans across the globe for their soulful, sunny sound, contagious stage presence and unforgettable roster of hits, the group revolutionized music and pop culture and achieved international superstardom with their late brother Michael. 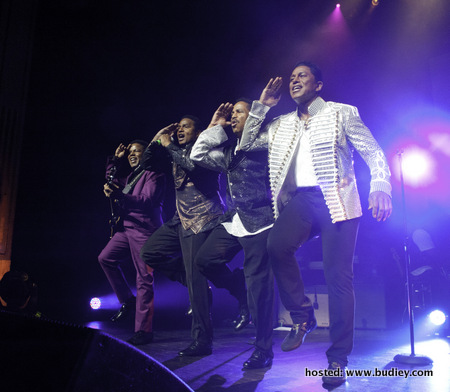 Along with their late and much beloved sibling, Michael, the brothers Jackie, Jermaine, Marlon, and Tito Jackson rose to fame along with classic number one hits such as “ABC,” “I Found That Girl,” “I Want You Back” and “I’ll Be There”.

Now, for the first time in nearly three decades, the most famous family in music history will be back on stage together for the much anticipated Unity Tour 2012. The Jacksons will be performing in Malaysia on December 13 at the Stadium Negara as part of their worldwide tour, performing their universally beloved hits from the Jackson 5, the Jacksons and from Jermaine Jackson’s solo career.

The Jacksons last toured together in 1984, in support of their album ‘Victory’. The Jacksons’ ‘Victory’ tour drew over 2.5 million people to stadiums across America to watch their performances.

The Jackson 5 was the first group ever to have their first four singles hit #1 on the Billboard Charts, which brought them international fame. To date, “I’ll Be There” remains the best selling single in Motown history. 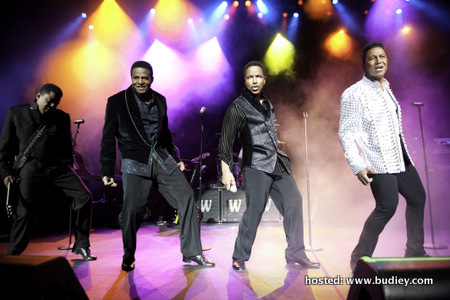