[dropcap]T[/dropcap]he Game – Malaysia’s 1st ever reality drama – definitely deserves a second run on TV screen with its highly successful achievements including ranking No.1 amongst all Chinese shows on Merdeka eve in 2012 with over 628,000 Chinese viewers at 43% Chinese share.

[pullquote align=”right”]The two-hour reality drama which made its debut on ntv7 to coincide with the Hungry Ghost Festival also crunched amazing numbers on its social media platforms including a whopping 228% increase in Facebook page likes.[/pullquote]

To celebrate the remarkable feat of its first run, the show now returns with a second installment that comes with an all-new plot and a brand new line-up of talented casts made up of highly-acclaimed actors and actresses in the local Chinese entertainment industry including Wayne Chua, Ong Ai Leng, Lim Ching Miau, Mers Sia, Jeffrey Cheng, Candy Ice, Gai Yew Lan, Angel Goh and guest star Chan Fong. The show which will air exclusively on ntv7 come 20th August (Tuesday) from 9.30pm – 11.30pm, will continue to boast on its outstanding and one-of-a-kind concept that is based on the famous “Mafia” game, where the casts are secretly assigned with roles – either as the assassin or the victims. 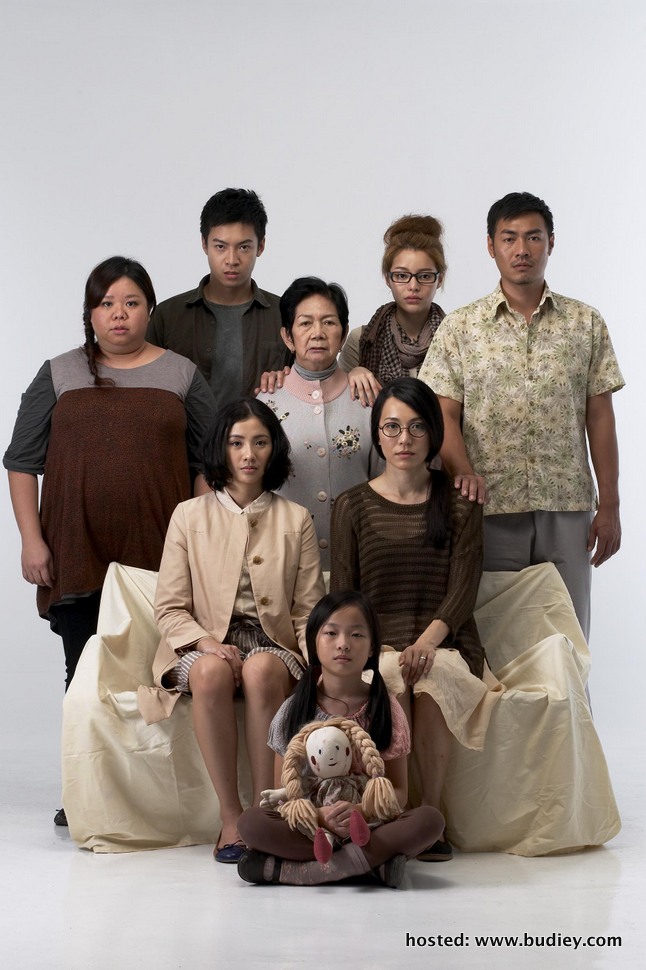 “What’s special about a reality drama is that there’s no script for us to follow. It’s also exciting for us as we do not know what’s going to happen next, not even the director himself! We only have a very minimal understanding of the character that we play and that’s it,” says Wayne.

“The challenge for me as the director is to get the cast members to be really immersed in their own characters and to make them forget that they are actually acting – that’s what I need to achieve in this reality drama,” says the director of The Game 2, Felix Tan.

“Unlike any other shows, The Game is an unscripted two-hour reality drama, where every scene is only shot once so that the spontaneous and raw reactions of the cast members can be captured,” Felix adds.

“It’s not like a show per se because it doesn’t feel like we’re acting as we do not know what will happen next. Everything happens on the spot and you have to react quickly to the situation…it’s just so real and intense,” Ai Leng comments.

Shot in Cameron Highlands, The Game 2 tells the story of three sisters starring Wayne, Ai Leng and Miau Miau who reunite with their long lost Aunt Lan and her family in a bungalow that is said to be an inheritance left down by their second aunt. According to Aunt Lan, a series of murder cases have occurred before in the bungalow and the victims are their second aunt’s family. An unfortunate event took place on that night of their visit where a few of them died in the bungalow and nobody knows whether they were being attacked by an outsider or one of them.

“In order to make the show even more real and intense, I need to make sure that the cast members are immersed in their own characters and to take each other as their real family members. Before the filming begins, we conducted some activities to help them establish a close relationship and trust amongst each other. I’m happy to see the close bond that’s built between the three sisters,” Felix comments.

Meanwhile, the director admits that it was a challenge for the production team in the beginning as this is the first time that a 70-year old veteran actress, Gai Yew Lan and a 10-year old, Angel Goh are amongst the leading casts of this reality drama.

“With a family theme this time around, it was only natural for us to include an elderly character and a young child in order to make a complete family portrait. I have to admit that it wasn’t easy at first to get them in the right mindset as it requires a lot of thinking and analysing in a reality drama like this. But I have to say that I’m very pleased with their performance in the show, which is far beyond my expectation,” says Felix.

With the current buzz that revolves around the horror and thriller flicks in the cinema since last month, Malaysia’s preferred channel, ntv7 takes the opportunity to showcase this revolutionary and cutting-edge reality drama – The Game 2 – for the enjoyment of its viewers at home for free!

“We are excited to air the second installment of the highly-successful two-hour reality drama that has shaken the local entertainment scene last year. The Game 2 is yet another revolutionary show produced to coincide with the Hungry Ghost Festival this year,” Airin adds.

To find out on the development of the story, be sure to catch The Game 2, premiering exclusively on 20th August (Tuesday) at 9.30pm only on ntv7, the Home of Feel Good.

Viewers will further be treated with “The Game 2 Revealed” – a special one-hour programme that discloses the making of the show as well as exclusive behind-the-scenes footages and interviews with the directors and casts of this amazing reality drama. The show is slated to air on 29th August (Thursday) from 11.00pm to 12.00pm on ntv7. 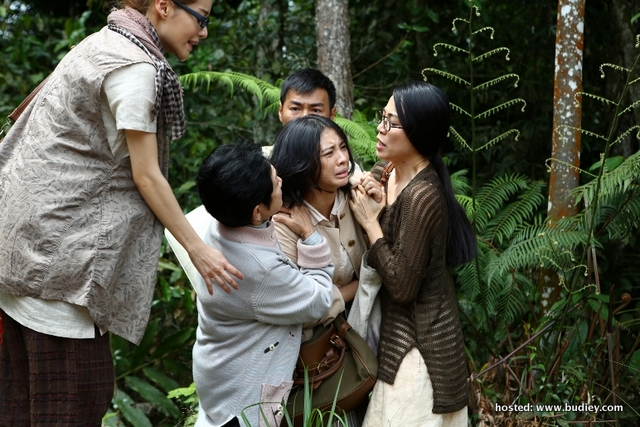 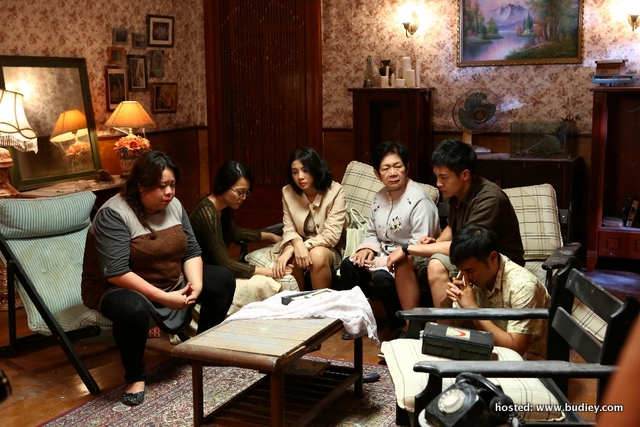 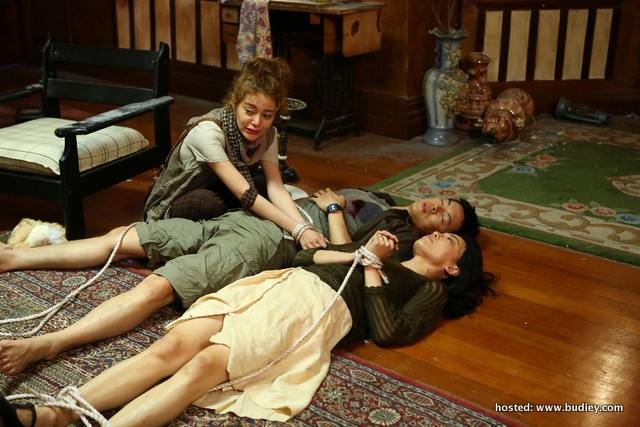 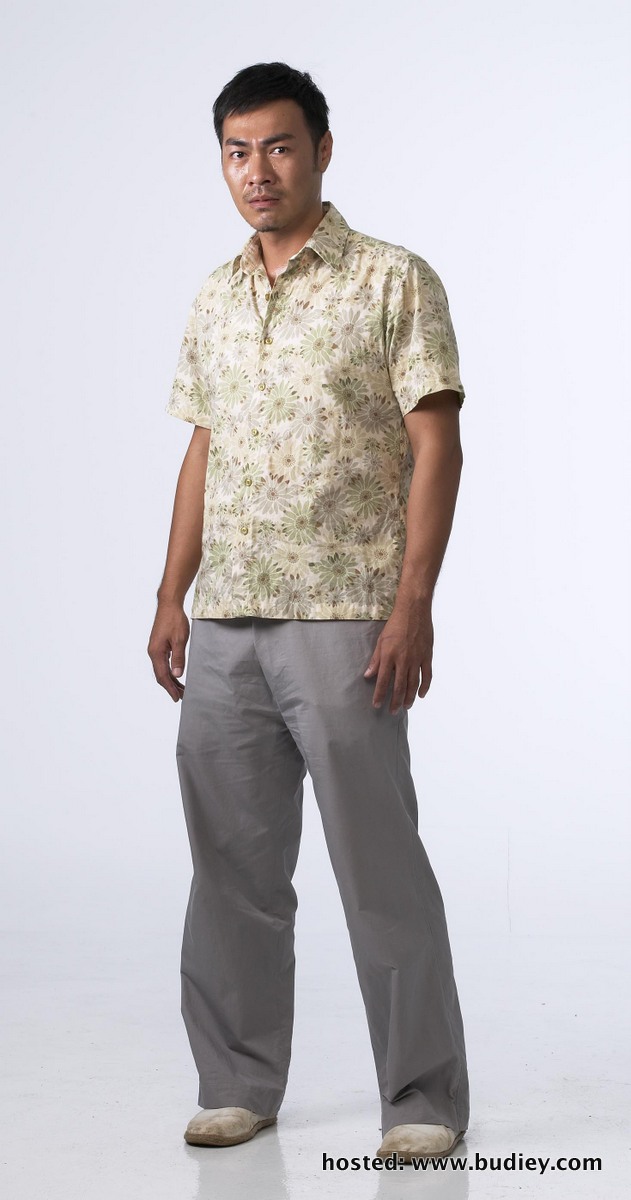 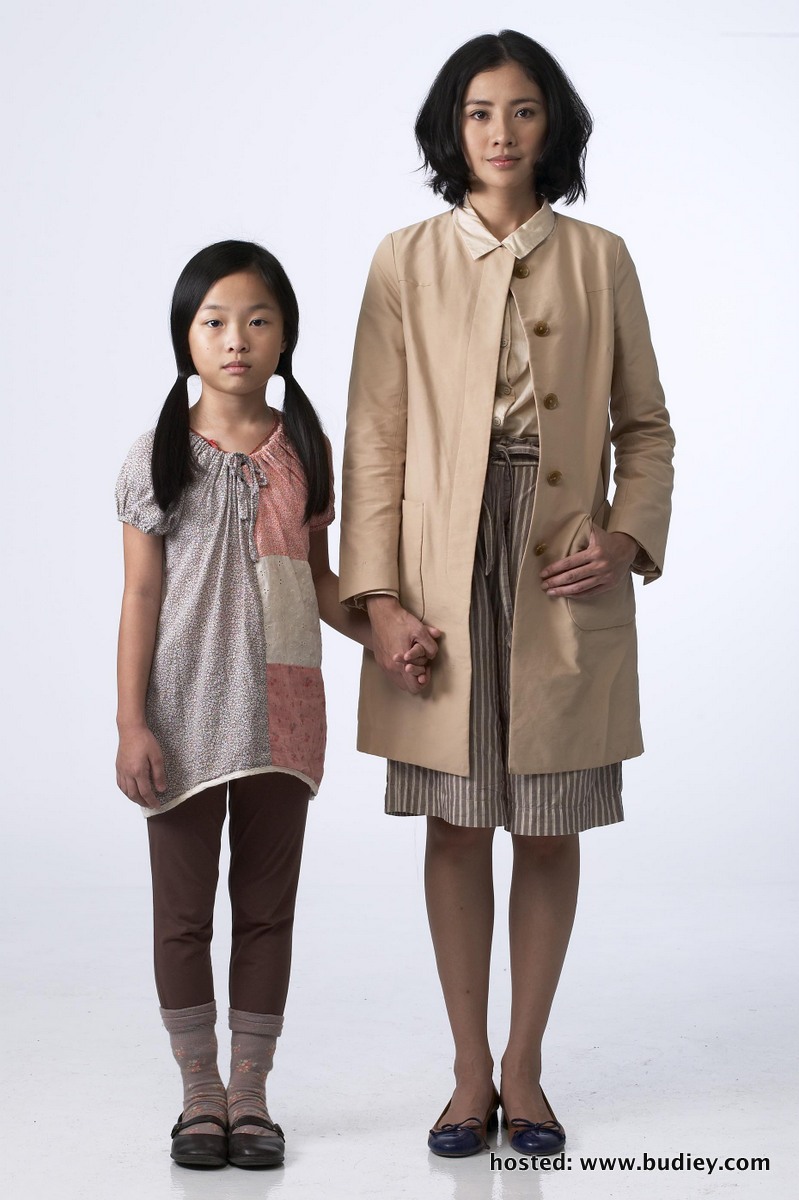 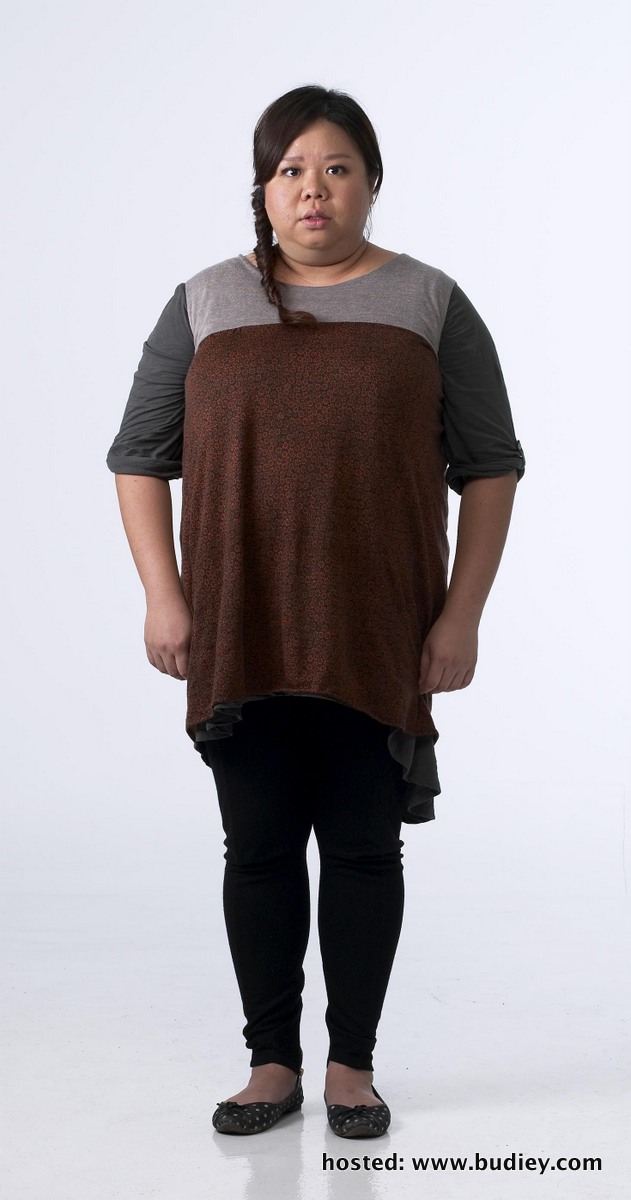