The Grand Final of Battleground, a street dance competition will be held at Ministry of Sound – Euphoria, Sunway, on 19 December, 2009. The top 4 finalists; Elecoldxhot, Dancologist, Wakaka Fever and Katoon Network, will be battling it out on the dance floor for the much-anticipated Champion title and a total of RM50,000 cash prizes sponsored by Gatsby. 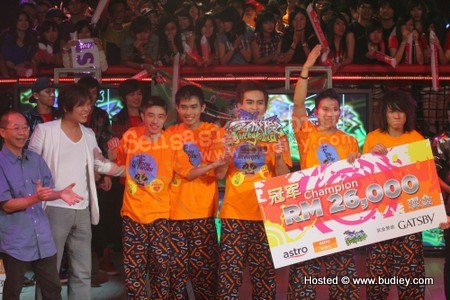 The finals will be broadcasted LIVE on Astro Wah Lai Toi (Channel 311). 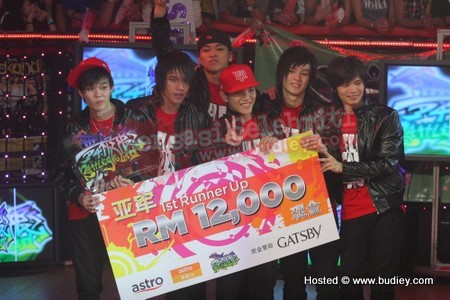 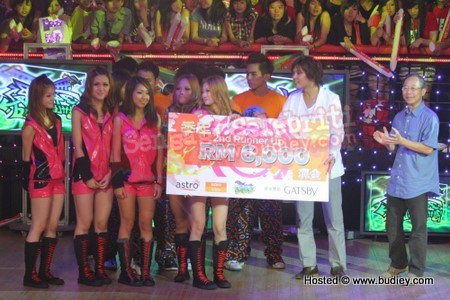 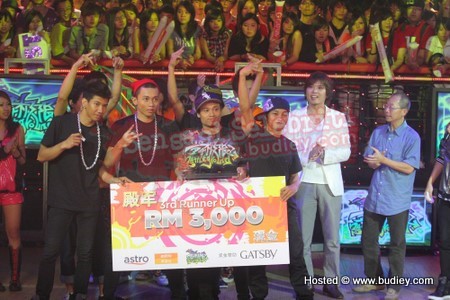 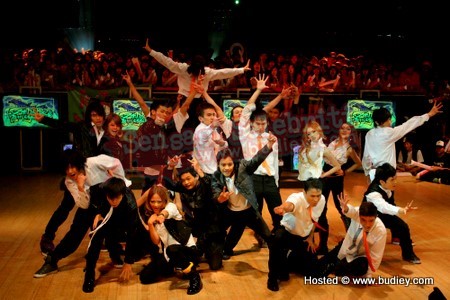 Themed ‘No Boundaries, No Limit’, Battleground, for the first time, the competition is open to everyone aged 15 and above regardless of their races and nationalities – some participants from previous session made a comeback too! Elecoldxhot, is formed by past champions as members, is said to have garnered the highest accolade en route to bagging the champion title once again. 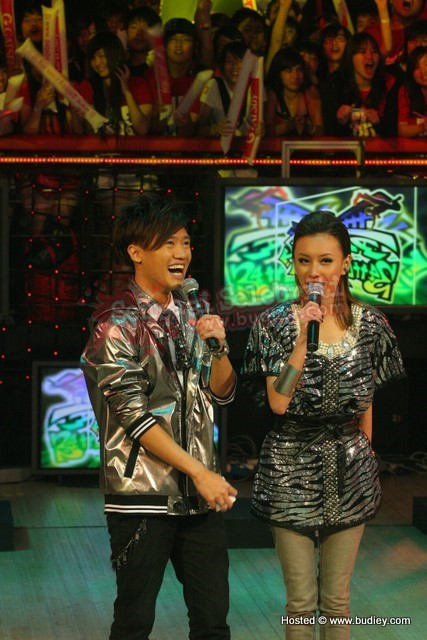 Dancologist being the only and sexist all girl crew, draws equally as much limelight as their male counterparts when they strut their moves on the dance floor. Wakaka Fever, on the other hand, is a unique Malay crew who never fails to excite the audience with their ever-surprising ‘stunts’, while Katoon Network, are well-liked for adeptly assimilating comedic and humorous acts in their performances, is also one of the favourite crews in vying for the Championship. 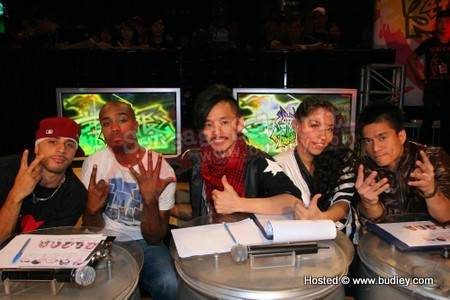 Inspired by the idea of a “time machine”, the final will see four finalist teams showcasing their creative and nifty dance moves in four rounds which include the Beginning, the Future, the Three Way Battles, and the Ultimate Dance. This competition will be co-hosted by Gan Mei Yan and Anthony Chang, while guest performances by Choo Hou Ren will also be adding zest to the show.

This year’s final brings an exciting panel of judges comprising Rambo and Xiao Hui (Hsieh Hsin-Hui), both the well-known choreographers from Taiwan; Marcus Tucker from the U.S.; Shay Normann from France and Bobby Chan, the local experienced dancer and choreographer.

Battleground is exclusively produced by Astro Ben Di Quan (Local Belt), sponsored by Gatsby and MY FM as the official radio. 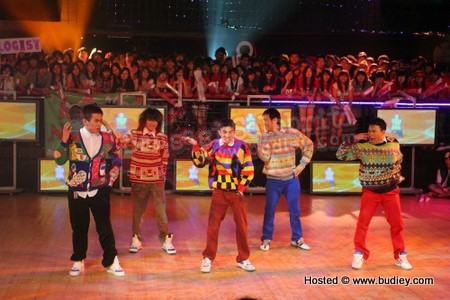 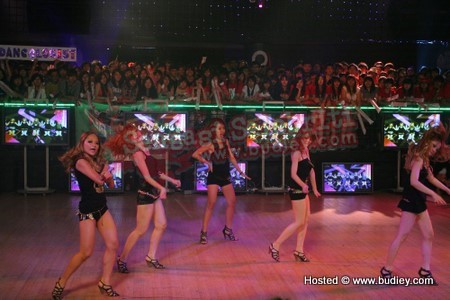 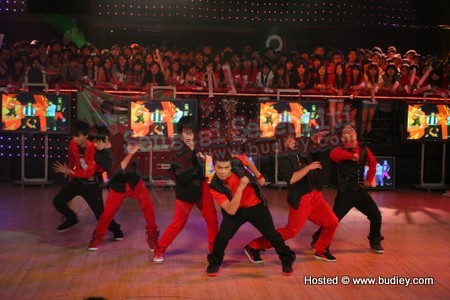 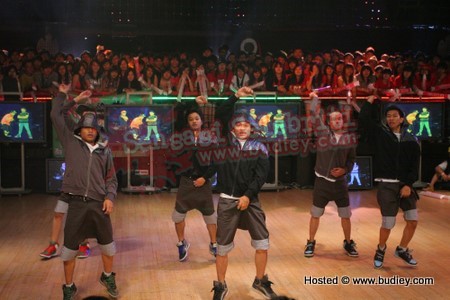