“Stereoscopic 3D is not only becoming the industry’s standard format for exhibition internationally, but it will also set a new benchmark for local films in enhancing viewers’ cinematic experience. Having Technicolor as our technical partner will allow us to achieve the international standards of visual and audio quality at par with the world’s best,” said Norman Abdul Halim, Executive President of KRU Studios. 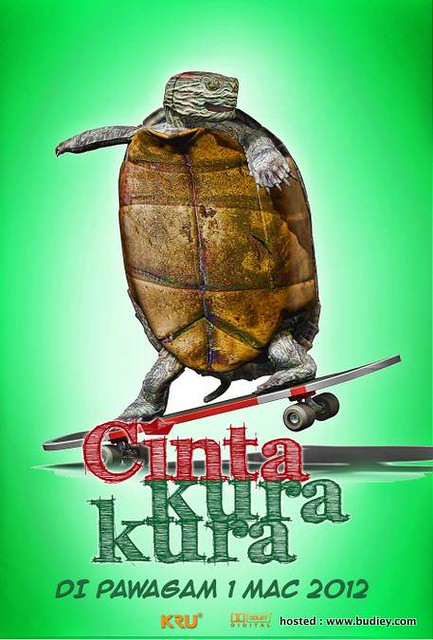 “We are very happy to have the opportunity to collaborate with KRU Studios, which is such an important player in feature film production in both 2D as well as 3D technologies. Stereoscopic 3D is becoming the key factor to worldwide success for the movie industry. Technicolor supports the Stereoscopic 3D format, with both the digital workflow as well as the proprietary Technicolor 3D on film technology,” said Sergio Bosso, Managing Director of Technicolor Asia.

KRU Studios, established in 1992, is known for its superior photo-real visual effects and digital audio and video production which is attributed to its cutting edge technology and state of the art equipment. 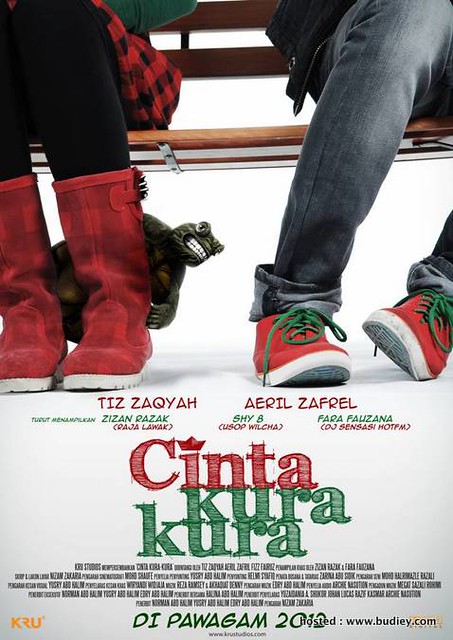 About Technicolor
Technicolor is home to industry-leading creative and technology professionals committed to the creation, management and delivery of entertainment content to consumers around the world. Propelled by a culture of innovation and underpinned by a dedicated research organization, the company’s thriving licensing business possesses an extensive intellectual property portfolio focused on imaging and sound technologies. Serving motion picture, television, and other media clients, the company is a leading provider of high-end visual effects, animation, and postproduction services. In support of network service providers and broadcasters globally, Technicolor ranks among the worlds’ leading suppliers of digital content delivery services and home access devices, including set-top boxes and gateways. The company also remains a large physical media service provider, being one of the world’s largest film processors and independent manufacturers and distributors of DVDs and Blu-ray™ discs. Euronext Paris: TCH www.technicolor.com

About KRU Studios
KRU Studios (“KRU”) is a leading media and entertainment company in South East Asia. Founded in 1992, KRU has since diversified, and now provides a comprehensive range of services related to the media and entertainment industry, specializing in both production and distribution capabilities. Operating from its 15 acre facilities in Cyberjaya, KRU is known for its superior photo-real visual effects and digital audio and video production which is attributed to its cutting edge technology and state of the art equipment.

As an influential and trend setting organisation with offices and representatives in Malaysia, Indonesia, Singapore and the United States, KRU is well positioned to deliver its world class services in areas related to the production of motion pictures, television programs, music and other entertainment content.