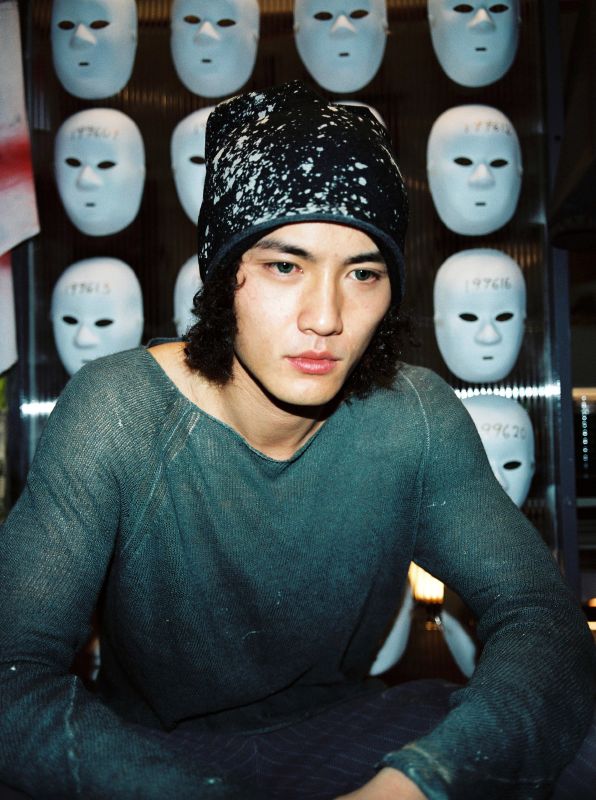 Introduction:
The story is based on the best-selling Chinese novel written by Choi Tsun. An enormously popular book among young readers, the dark tale is about a mobile phone game called Naraka 19 – The 19th Gate of Hell. The novel has broken sales records with over 2,000,000 copies sold in China alone over the last two years. And the book has now been translated into many languages and is being distributed worldwide.

In the terrifying story the nightmare begins for Rain, a beautiful young university student, when she receives a SMS on her mobile phone – “Do you know what the 19th Gate of Hell is?” The same cryptic SMS message goes out to all the other students on campus, unwittingly involving them in a deadly mobile phone game – in this chilling game, if you lose, you die. Game over.

Synopsis:
A senior at university, Rain is living in a dorm with her three best friends – Eva, Mandy and Violet. Like all teenagers today, they are always chatting by SMS on their mobile phones.

Recently, Rain notices that Eva is always sending SMS late at night, and seems addicted to her phone. One night, Rain receives a mysterious SMS sent to her from Eva, asking her to meet at an abandoned building near the dorm. When Rain arrives, Eva asks her to take a photo in front of the ghostly building. When Rain views the photo later on her computer, there is something very dark and creepy about the place, spooking her. Next day Rain receives an urgent SMS from Eva – Help me! Rain rushes to the same mysterious building and discovers Eva has been brutally murdered in a particularly gruesome manner. The incident shocks the university.

That same night as Rain is packing Eva’s stuff, she is startled when Eva’s mobile phone starts to beep with a new incoming SMS message – GAME OVER…

Another student, Yip, takes it on himself to investigate, and quickly settles on two suspects -Ko, an Arts Department lecturer, and Yim, the Professor of Humanities.

But soon Yip realizes that the grotesque murderer could be just about anyone… One night, Rain receives a frightening SMS message that is coming from Eva’s phone – Do you know what the 19th Gate of Hell is? Is it a message from hell, from the dead Eva? Chinese mythology says that there are 18 levels in hell – how then can there be a 19th level?

In order to get to the truth and find out what happened to Eva, Rain decides to play the mobile phone game. A skillful player, she rises through the levels of the game, but each one exposes a new horror in her life, and uncovers deep guilt from her past.

Mandy and Violet also receive the SMS. Compelled to play the game, they terminate one by one on different levels of the game – and die horrible deaths in the real world. The final SMS on their phones reads – GAME OVER…Yip begins to suspect Rain, who always seems to be present when her friends die. But he also learns that all these events are somehow related to a popular Italian painter, Macellini, and his chilling masterwork, “The Hell.” Rain determines to find out more about the hell unfolding around her, and falls deeper and deeper into the game, rising through every hideous level until she gets to the 19th Gate, where she realizes the unthinkable truth – every step in the game is a seduction by the Devil himself, and to her utter horror she realizes that she is actually falling in love with the Devil.

Who is that Devil she loves? When she realizes the truth, the final answer is stunning… 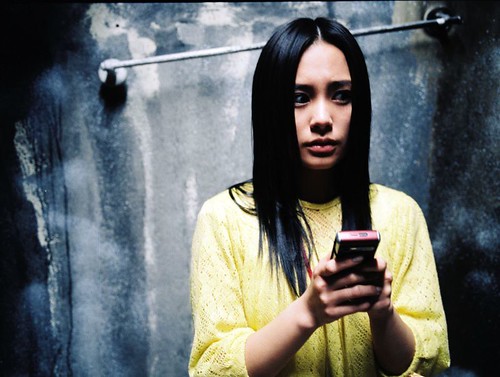