STAR WORLD IS NOW IN HD

The New Year is set to be an even more exciting one for fans of STAR World as FOX International Channels recently announced the launch of STAR World HD on Astro (Channel 722). The STAR World HD launch coincides with the news on the debut of GLEE Season 3 and American Idol Season 11 on STAR World (Channel 711) in January 2012. 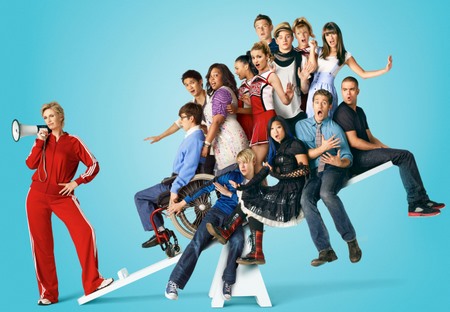 “We are very excited about the launch of this new channel as it will cater to our viewers who are increasingly more discerning about quality and value of the entertainment content provided to them,” said Basil Chua, Director and Territory Head for Malaysia, FOX International Channels.

“With the line-up of highly rated reality shows and musicals – American Idol Season 11 and GLEE Season 3, most popular sitcom New Girl, hit cooking show Junior MasterChef Australia, musicals Dancing With The Stars and many more that will be aired on both STAR World and STAR World HD, we know our fans will undoubtedly be highly entertained!” he added.

Malaysian fans of the world’s biggest reality television show, American Idol will be given the exclusive experience, when STAR World (Ch 711) and STAR World HD (Ch 722) premiere Season 11 of the reality show LIVE via satellite on January 19th , kicking off the season with a series of audition drive. 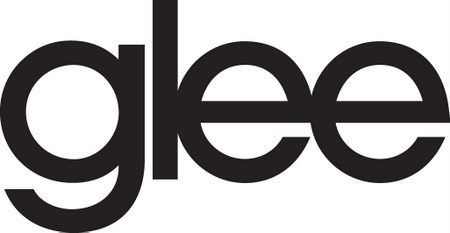 Global icon Jennifer Lopez, rock legend Steven Tyler and Grammy Award-winning producer Randy Jackson will return to the judges’ panel for the 11th season of AMERICAN IDOL. The trio, along with Emmy®-nominated host Ryan Seacrest, will begin their search for America’s next singing superstar when AMERICAN IDOL Season 11 debuts.

GLEE Season 3, premieres on January 24th at 8.55pm and will be aired every Tuesday thereafter. The award-winning musical comedy, will see The New Directions clan return to McKinley High for a new school year as seniors after a devastating loss at Nationals. Joining them this year are winners of The Glee Project: Samuel Larsen (Episode 9), Damian McGinty (Episode 4), Lindsay Pearce and Alex Newell together with Chord Overstreet who will return to GLEE’s McKinley High as underdog Sam Evans for a multi-episode arc.

STAR World (Ch 711) and STAR World HD (Ch 722) will also be providing new and exclusive content to audiences in 2012, bringing to the first run of the series Revenge (premiering January). New seasons of America’s Next Top Model, Castle and How I Met Your Mother will also be aired first and exclusive on the channels in the first quarter of 2012. 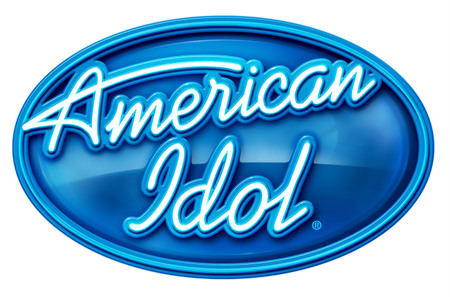 STAR World
STAR World is the region’s No.1 general English entertainment channel guaranteeing exclusive first-runs of top-rated programming from the US and around the world. From all-time favourites to award-winning shows, STAR WORLD features a much more diverse choice of comedies, drama, reality & talent shows and live award events to appeal to entertainment lovers. Launched in 1997, STAR WORLD is currently available in 26 million homes across four services in India/Pakistan, Southeast Asia/Greater China, the Philippines and the Middle East.
For more information, please visit www.starworldasia.tv 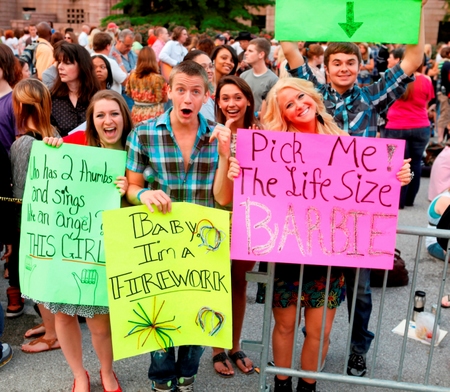 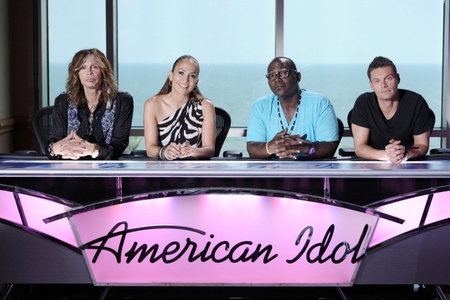 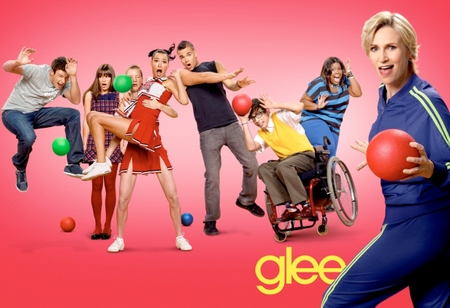 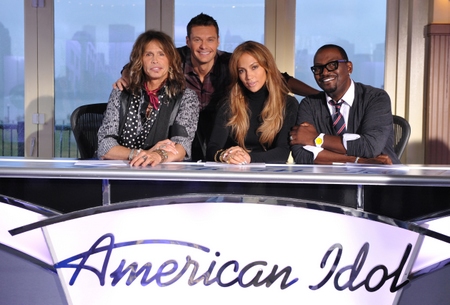