Shaking the centre-stage of Hard Rock from December 2009 till the end of January 2010, T-REX, one of Indonesia’s premier club bands will be rocking Hard Rock Kuala Lumpur again. 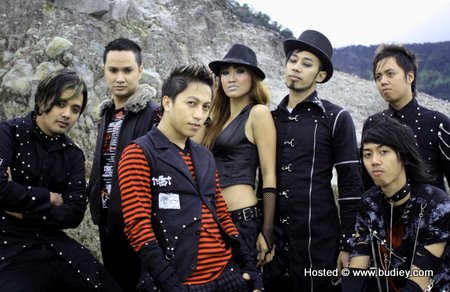 Having a reputation of easily drawing crowd to their performances, T-REX’s repertoire consists of songs from the 70’s, 80’s, 90’s and current Top-40s. The band is well known for their ability to deliver songs in their very own unique style, incredible stage presence, enthusiasm and of course, capability to ROCK the house!!!

The band comprises of three-lead vocalist making up Rudiyanto, Rahmat Wijaya & Pradnyawati, guitarist Albilanzadila, drummer Amal, keyboardist Prabudita and bassist Guniawan. They have already made waves in club scenes and have attained a faithful following of fans.

So, come on down to Hard Rock Café in the month of December and January  for an electrifying night with T-Rex, and party the Hard Rock style! T-Rex performs at 11pm from Monday to Saturday.  For further inquiries, call 03-2715 5555. 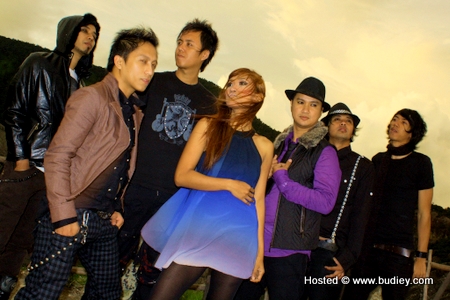