Astro Shaw and A-List (Astro Channel 456) hosted its first series of workshops titled; ‘Shortcuts – Storytelling Workshop’ as part of its competitive short film funding scheme ‘Shortcuts’. The workshop which was held from 10 December to 12 December at the Content Malaysia Pitching Centre in Kuala Lumpur provided the growing community of young film talents in Malaysia a platform to learn from leading filmmakers from the Southeast Asian region. 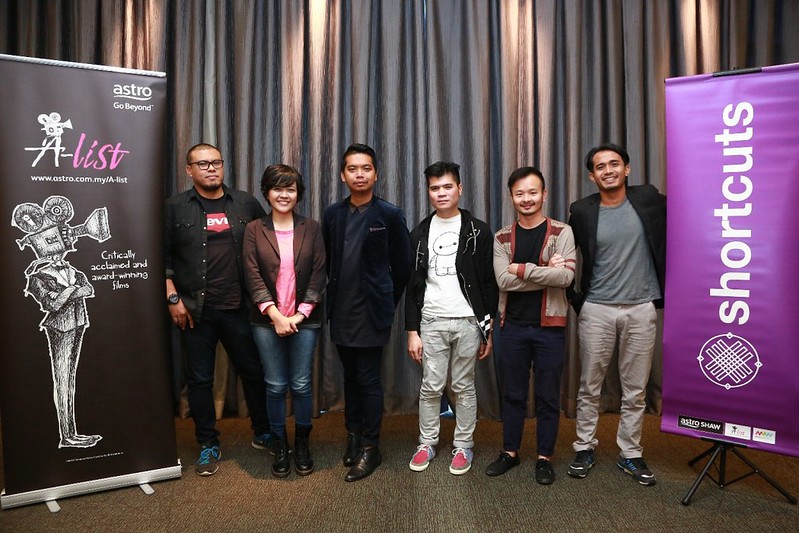 The workshop focused on interactions between mentors and participants in the form of brainstorming ideas rather than the traditional concept of taking notes. This helped the participants in creative thinking, which is essential for developing new and unique voices in Malaysian film.

At the end of the three-day workshop, participants were put through a pitching competition to select the top 3 pitches. Chen Yih Wen, Aw See Wee and Nadira Ilana were shortlisted for a guaranteed spot in consequent ‘Shortcuts’ workshops to vie for the three production grants comprising RM40,000 each. The eventual grant winner will have the opportunity to produce their short films with the potential of these films being showcased at local and regional film festivals as well as on A-List Channel (Channel 456).

Najwa Abu Bakar, Head of Astro Shaw said, “As a group, we aim to be the hub for filmmaking in Southeast Asia through nurturing and developing Malaysian creative talents in the art of film making via initiatives such as ‘Shortcuts’. Over the course of several intensive workshops focusing on various subject matters, ‘Shortcuts’ is a platform for participants to acquire knowledge and techniques from award winning directors and mentors in the Southeast Asian region to raise the standards for Malaysian film producers and directors to best in class so that they can compete on an Asian and global platform.”

To further engage with Astro’s audience apart from just nurturing creative talent, A-List (CH 456) will highlight these award-winning and critically acclaimed directors from across the Southeast Asian region in a special in-depth interview programme, Southeast Asia (SEA) Director Focus coupled with an award winning film from each director starting February 2016.

Teng Lee Yein, Vice President, Acquisition & Distribution, Content Group, Astro said, “The Southeast Asian region is rich with an eclectic mix of filmmakers and we are proud to feature the mentors from the workshop in the interview programme, SEA Director Focus. The programme will explore each director’s art of storytelling, motivations, inspirations and creative process from concepts to the screen. We also welcome the opportunity to be able to screen the winning short films on A-List alongside our selection of international award-winning films.”

The ‘Shortcuts – Storytelling Workshop’ by Astro Shaw and A-List was co-organised by Next New Wave and supported by FINAS. ‘Shortcuts’ is a competitive short film funding scheme for new directorial voices through educating and nurturing via mentorship and workshops. The next workshop for ‘Shortcuts’ will focus on scriptwriting and is targeted for end March 2016. For more information on ‘Shortcuts’, visit: www.shortcuts.my 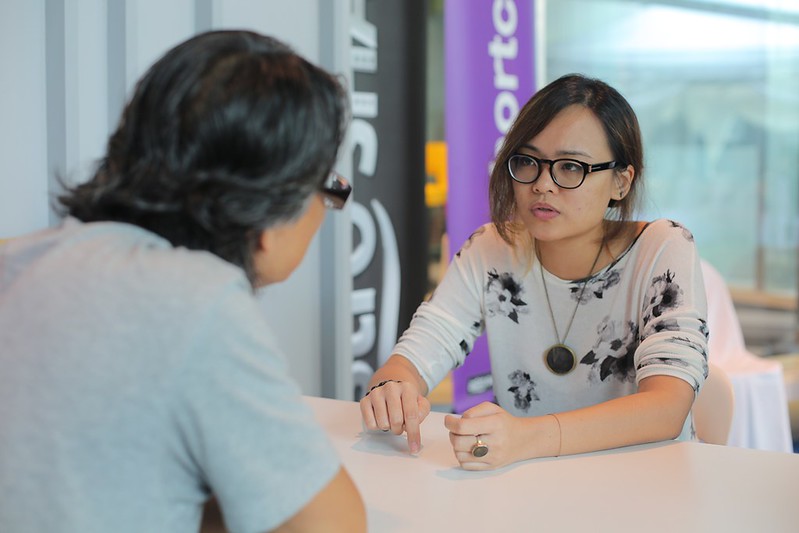 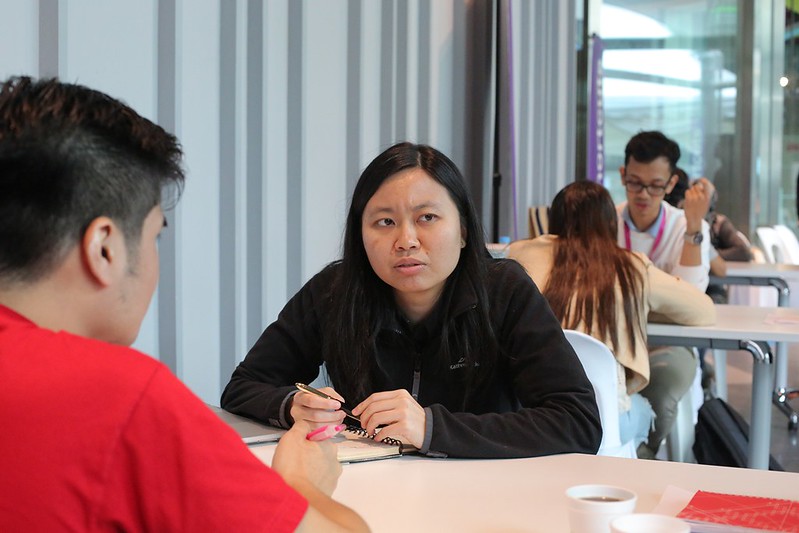 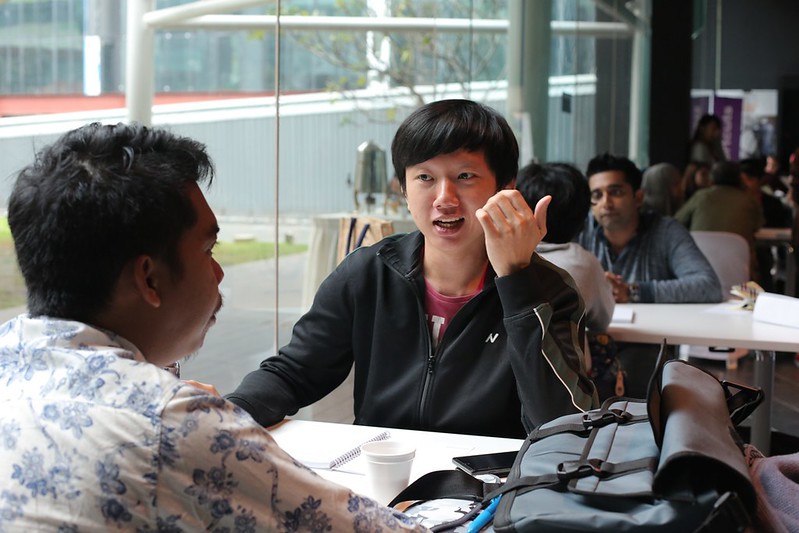