Culinary showman Sharone Hakman of MasterChef US made his way to Malaysian shores to talk about his main passion in life, the one thing he was born to do – food! Sharone’s visit here coincided with the premiere of MasterChef US Season 3 on STAR World (Astro Ch 711) and STAR World HD (Astro Ch 722) on 16 September 2012 at 8pm. 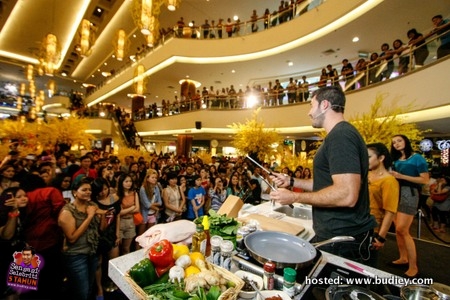 Previously a financial planner, Sharone left the corporate world to pursue his passion for food by starting his journey as a chef. His outstanding performance on MasterChef US brought Sharone’s aspirations in the culinary world to a whole new level. Owner of a barbecue sauce company and a well sought out chef, Sharone creates love and passion through his food.

Sharone held a cooking demonstration at Mid Valley Megamall where thousands thronged the area. Cameras filmed him scurrying around in search of his ingredients as his shopping adventure was aired live at East Atrium. The event, hosted by international celebrity and model, Lisa S, then saw Sharone captivating the crowd with his engaging personality by inviting shoppers to come on stage to personally taste his food. 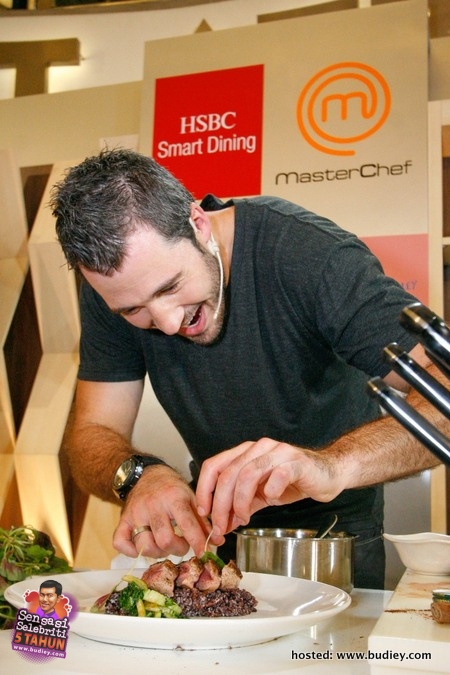 Sharone doing the final touches to his dish

Fiona Anne, Senior Manager, Fox International Channels (FIC), Malaysia, said, “Sharone was one of the most outstanding and engaging contestant in MasterChef US S1 and he is an immensely talented chef. He is a perfect role model for Malaysians who are passionate about food and who aim to make it big in the world of culinary art.”

“I was looking forward to this trip to Malaysia, and thanks to STAR World, I was able to do so. As I am told, it is a place that thrives on its multiracial and cultural heritage, where everyone loves food. Ever since I joined MasterChef US, my life has been met with endless opportunities. I have gained a wealth of experience besides getting more creative in the kitchen. I feel very blessed,” said Sharone.

Be sure to catch the premiere of MasterChef Season 3 exclusively on STAR World (Astro Ch 711) and STAR World HD (Astro Ch 722) on 16 September at 8pm. 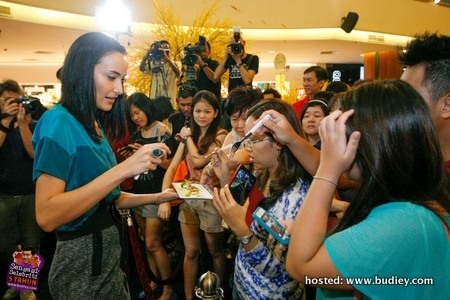 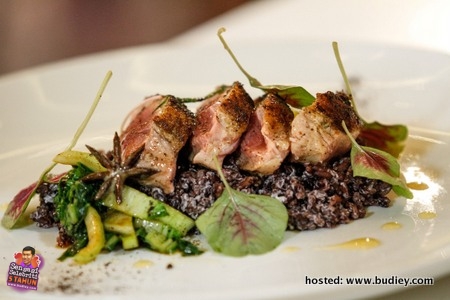 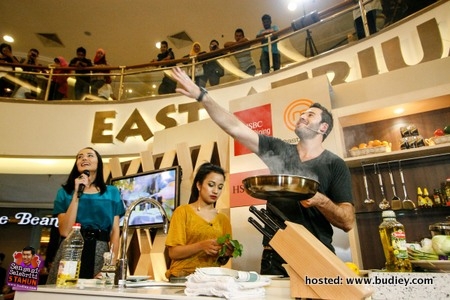 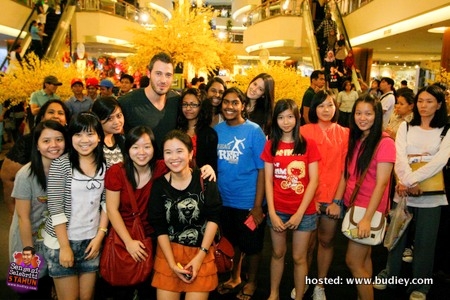 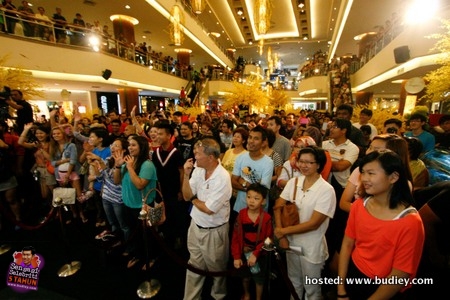 STAR World
STAR World is the region’s No.1 general English entertainment channel guaranteeing exclusive first-runs of top-rated programming from the US and around the world. From all-time favourites to award-winning shows, STAR WORLD features a much more diverse choice of comedies, drama, reality & talent shows and live award events to appeal to entertainment lovers. Launched in 1994, STAR WORLD is currently available in 26 million homes across five services in India/Pakistan, Southeast Asia/Greater China, the Philippines, Taiwan and the Middle East.
For more information, please visit www.starworldasia.tv