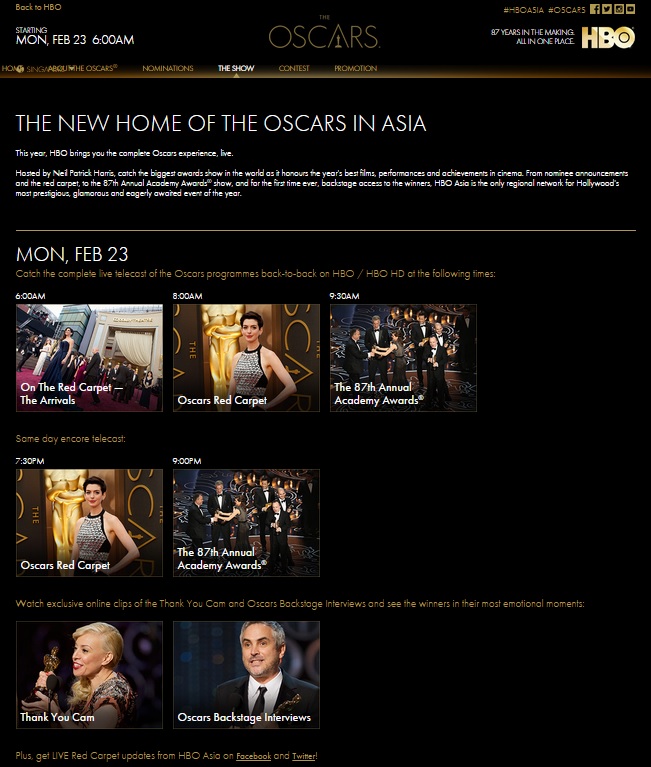 PERFORMERS AND PRESENTERS AT THE OSCARS® ANNOUNCED TO DATE

Performers at the 87th Oscars®

• Singer, songwriter and actress Rita Ora will perform the Oscar®-nominated song “Grateful from Beyond The Lights

Presenters at the 87th Oscars®

• This highly anticipated 90-minute special lead-in to the live telecast of the 87th Oscars® showcases the nominees, presenters and performers arriving on the red carpet with exclusive and ultimate insiders’ view of Oscars festivities from the nominees’ perspective. 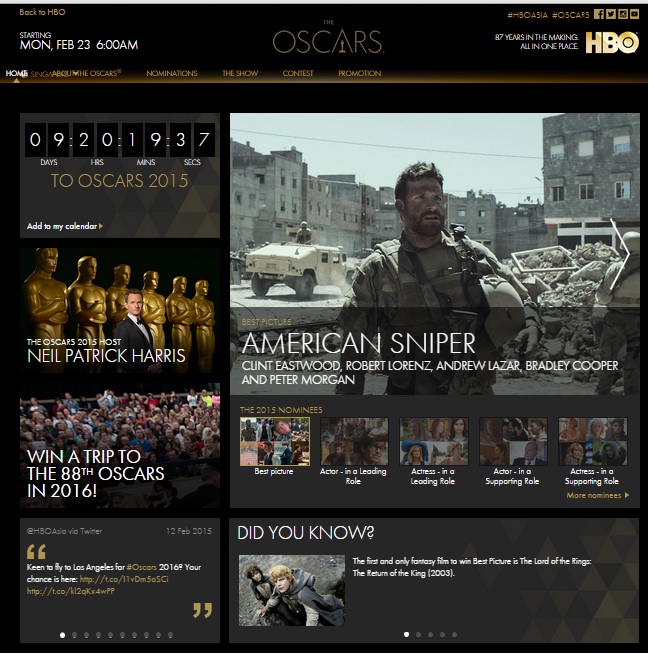 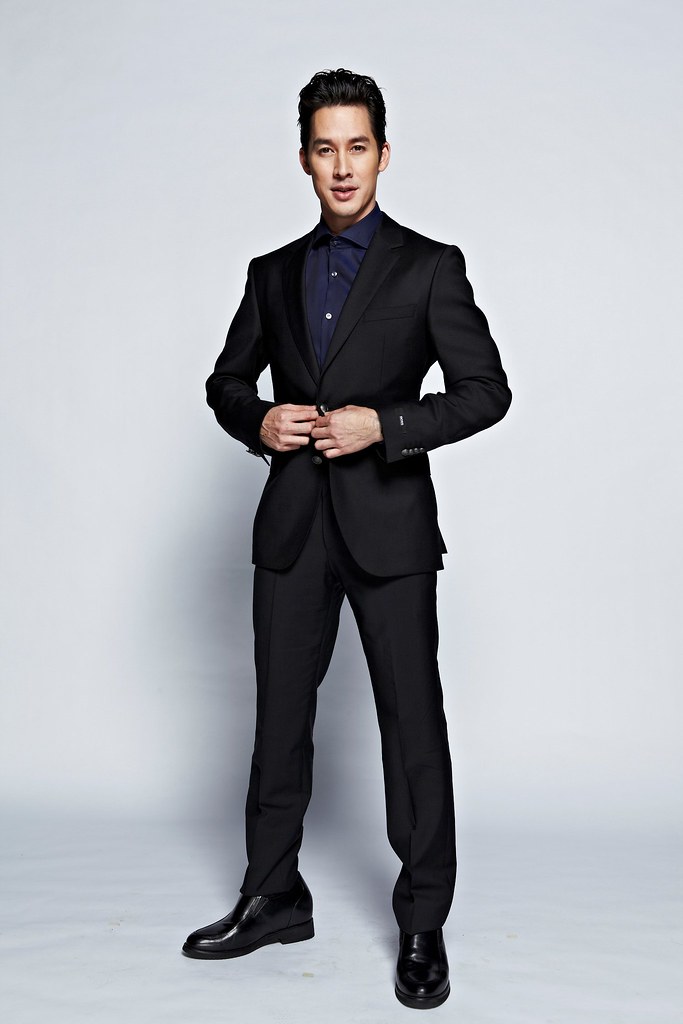