Kuala Lumpur, March 31, 2011 – Wish upon a rock Starr! Legendary Beatles’ drummer Ringo Starr is joining forces with Hard Rock International to make wishes come true for children worldwide. Available in stores now, Hard Rock is offering the limited-edition Ringo Starr Signature Series: Edition 28, designed by the legendary rocker himself, featuring his own original artwork. Fifteen percent of the purchase price from the Ringo Starr Signature Series will be donated to Starr’s charity The Lotus Foundation to directly benefit the Make-A-Wish Foundation®, which grants the wishes of children with life-threatening medical conditions. 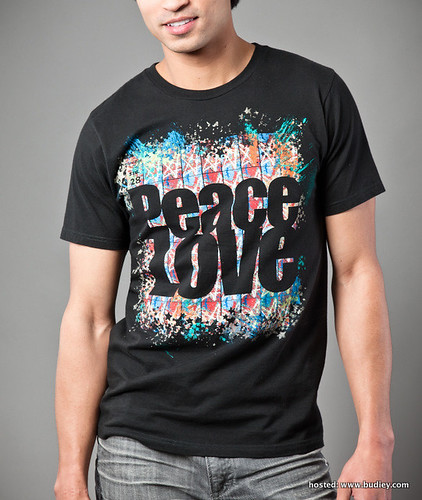 “How great is this?! Together we can spread a message of Peace & Love and at the same time help kids around the world,” said Ringo Starr. “I’d like to thank the Hard Rock for making this possible and Make-A-Wish Foundation for the great work they do. Make today ‘Make-A-Wish® T-shirt day!’”

More than 20 years ago, Hard Rock developed the concept of partnering with world-renowned musicians and bands to create and donate imaginative designs, which are reproduced onto T-shirts, with a portion of the retail price benefitting the artist’s preferred charity. Ringo Starr joins a legendary roster of rock icons – from The Who, Bruce Springsteen, Eric Clapton and Bono, to Jon Bon Jovi, Shakira and John Lennon – to become part of Hard Rock’s Signature Series program, which has helped to raise millions of dollars for charitable causes worldwide.

“Ringo Starr has made such an impact worldwide – from his legendary career with The Beatles and his continued solo music career, to various philanthropic initiatives and groundbreaking ‘Peace and Love’ movement, “ said Annie Balliro, Senior Director, Brand Philanthropy, Hard Rock International. “As a longtime friend of Hard Rock, and an extremely significant part of our brand’s history, we are honored to have Ringo Starr become part of Hard Rock’s Signature Series T-shirt program and show our support for both The Lotus Foundation and the Make-A-Wish Foundation.”

Hard Rock Kuala Lumpur will also be partnering with Make-A-Wish Malaysia to grant a wish for a child on April 23, in celebration of the World Wish Day on 29 April 2011. 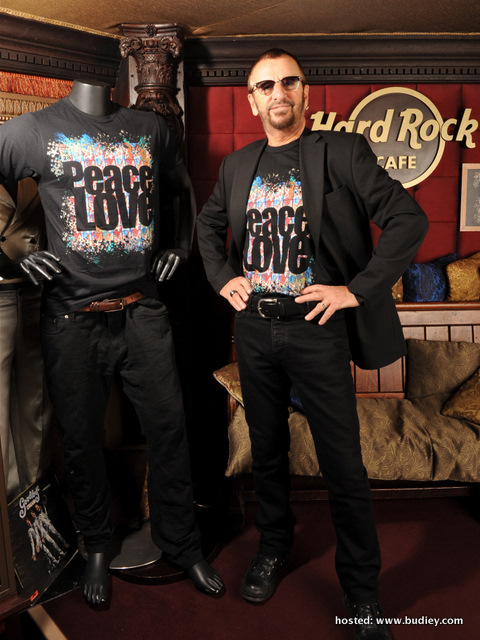 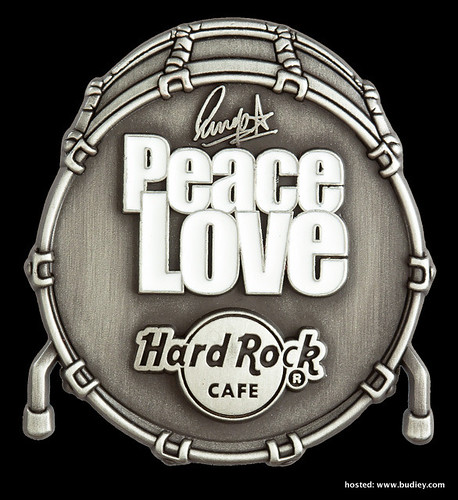