A fantasy tale featuring state of the art visual effects, CJ7 is a comedy about a poor laborer father played by STEPHEN CHOW and his young son. When a fascinating and strange new pet enters their lives, they learn a poignant lesson about the true nature of family and the things money can’t buy.

Releasing on the first day of Chinese New Year (7th February 2008), STEPHEN CHOW’s comedy blockbuster will definitely kick off the New Year with a BANG! 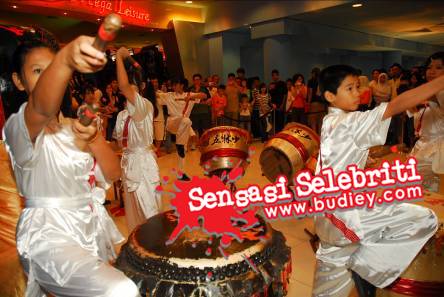 In conjunction with the release of the movie, Columbia Pictures organized the “CJ7 Father & Son Look-A-Like Contest” to look for the most alike and funniest father & son pairs in Malaysia. The search began on 18th December 2007 and the response was tremendous. Over 1,500 online entries were received via the website – www.cj7.com.my.

However, only 18 semi-finalists went on to the second stage. Between 7th January 2008 and 17th January 2008, members of the public then voted for their favorite father & son pairs. Again, the response was overwhelming, with one pair of contestants receiving over 50,000 votes!

Today, 7 pairs of contestants with the highest number of votes competed and for the grand prize worth over RM 4,500! 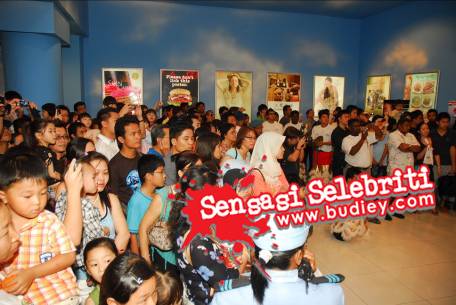 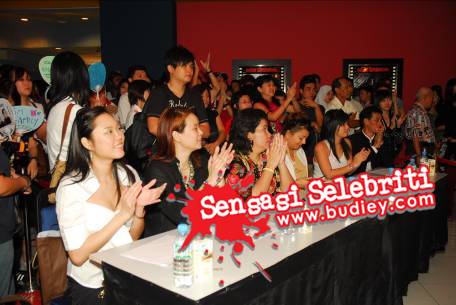 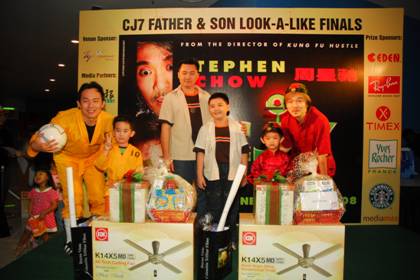