Fashion Police Salutes One Of Film’s Hottest Nights With A Special Episode Airing 16 April At 8Pm Only On E! Plus Special Guest Singer and TV Host Nick Lachey Stops By To Join the Fun!

The Fashion Police team celebrates one of the biggest nights in movies with a special Wednesday edition of Fashion Police: The 2014 MTV Movie Awards. The jam-packed show will recap all of the most-buzzed about fashions seen Sunday night, and of course, always includes the team’s notoriously unfiltered commentary airing 16 April at 8pm only on E! (Astro Channel 712) 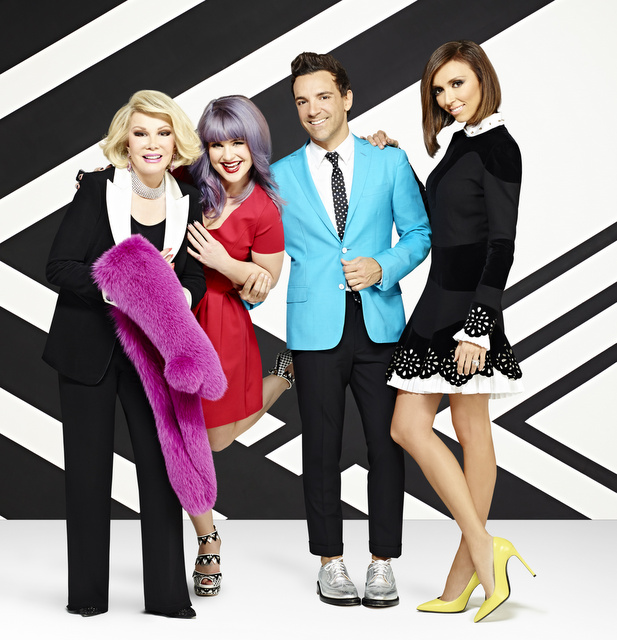 [dropcap]P[/dropcap]opular singer and TV host Nick Lachey joins Joan Rivers and her resident fashion gurus – Kelly Osbourne, Giuliana Rancic and George Kotsiopoulos – to recap all of the looks from the star-studded event featuring fan favourite films, actors and musicians. From the best and worst to everything in between, Joan and the team will recap of all the celebrity fashions seen at the 2014 MTV Movie Awards and ultimately decide who sizzled – and who fizzled.