Twin Towers @Live 2013 held at the base of the iconic PETRONAS Twin Towers on 22 and 23 March 2013 was a roaring success attracting more than 50,000 fans over both days to watch its stellar artiste line-up.

The two-day music gala opened on Friday, 22 March with Atilia who set the mood with renowned numbers like Selagi, Indah, and Sangkar. Next up was K-Town Clan who took to the stage to keep the energy going with catchy numbers like Backstreets Back and Trap Intro.

The K-Pop phenomenon received a warm welcome from its fans when U-Kiss hit the stage with their boy charms. Performing their signature songs like Never Land, Standing Still, and Someday, the band received a rapturous response from the sea of K-Pop fans, who were all dancing and taking photos and videos to capture the best moments throughout the band’s performance.

The stage was then dominated by the energetic performance of Demi Lovato. Despite an earlier short downpour, her fans stood ground to watch her perform her biggest hits that include Unbroken, Here We Go Again, and La La Land. The one-hour show brought on a screaming frenzy among her fans who managed to catch her first ever performance in Malaysia. To close out the first night of performance, DJ Face took to the stage and switched the crowd to a party mode.

Returning with the same vigour on Saturday, 23 March, the Twin Towers @Live 2013 stage opened with local boy Caprice, who then handed the floor to the Earth Hour celebrations. The show continued with a spirited performance by internationally-recognised Malaysian, Mizz Nina. Both Malaysian artistes got the crowd pumping as the opening acts for the night’s two headliners Backstreet Boys and 2NE1.

Accompanied by his dance crew, Caprice brought some popular hip-hop flavour to the show whilst Mizz Nina brought her pulsating energy along with chart busting numbers like Around The World and Take Over to energize the music lovers.

2NE1 were on stage next bringing their K-Pop vibe with tracks like Lonely and I Am The Best, that brought their fans to their feet, dancing and singing along to their performance. The girls who are set to make their US debut this year, were charming and addressed their fans in both Korean and Bahasa Malaysia. It was a sight to behold with the quartet performing heart pumping dance moves to their numbers and featuring energy levels which are exclusive to the K-Pop genre.

The stage was then home to Backstreet Boys, who performed to thousands of ecstatic fans. Their rendition of their chart-topping hits like Larger Than Life, I Want It That Way, and Everybody (Backstreet’s Back), truly brought the superstardom feel to Twin Towers @live. The crowd sang and danced along to each and every number of the hits they belted. Malaysian fans were given a special treat with the performance at the Twin Towers @Live 2013 especially with the Backstreet Boys set to embark on their 20th Anniversary celebration world tour. Expressing their love and gratitude for their fans across Asia, the group also performed some of their much loved dance moves that brought their fans literally to their feet.

Closing the night was DJ Tatsuro who opened the outdoor dance floor at the Twin Towers. Blending beats and sounds from various genres; including hip hop, electro-house, dubstep and trap, he kept the crowd going until 2.00 in the morning. 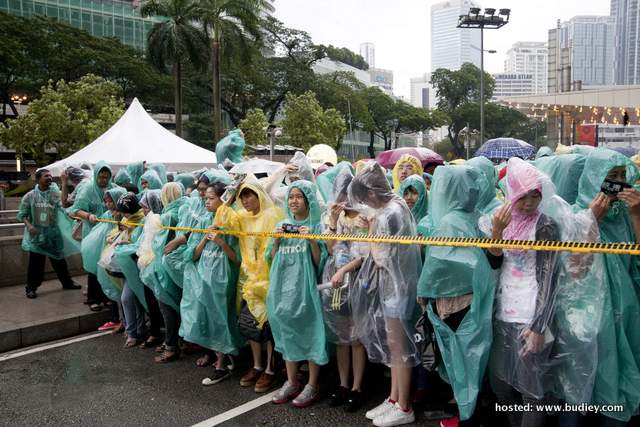 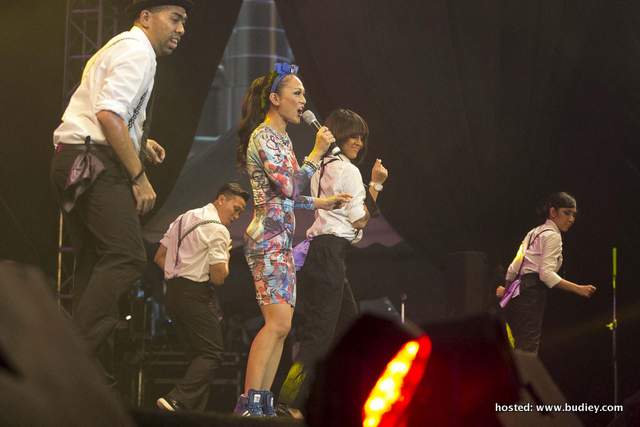 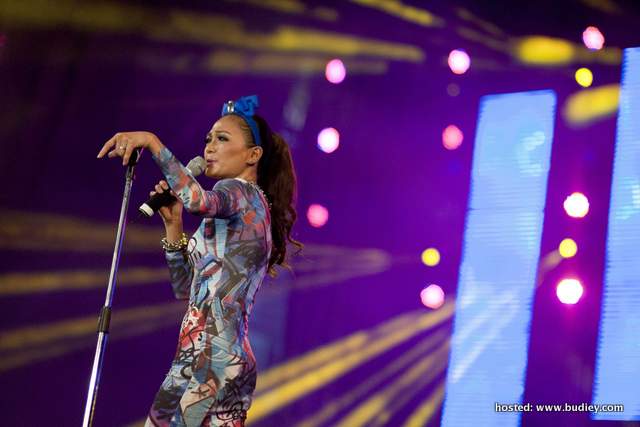 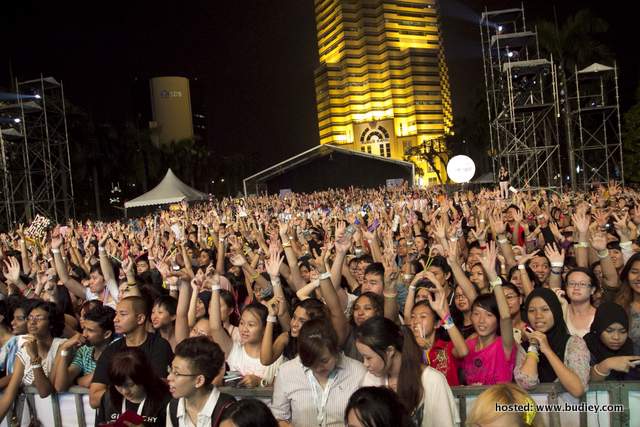 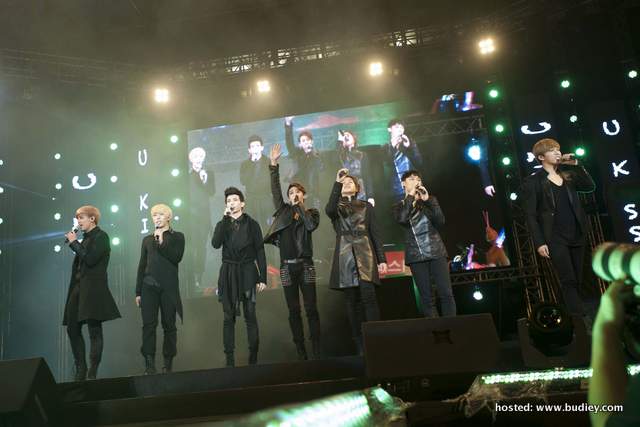 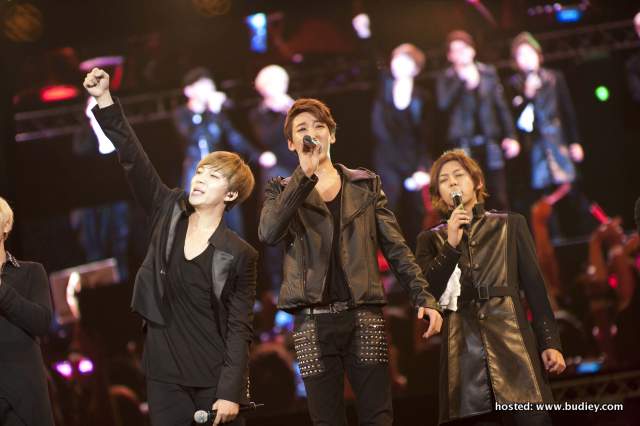 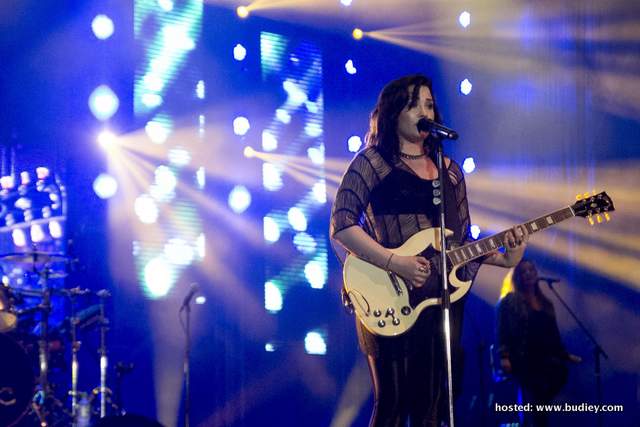 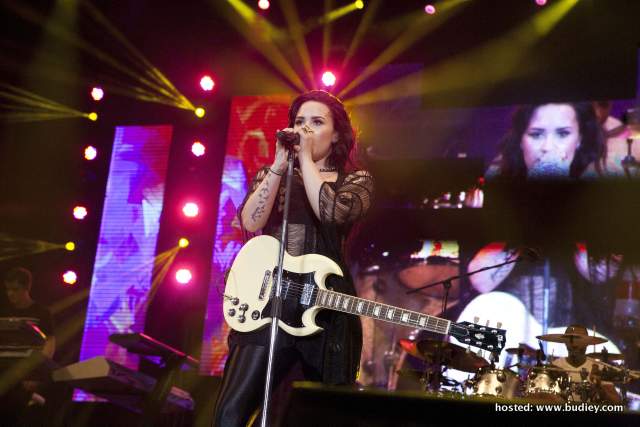 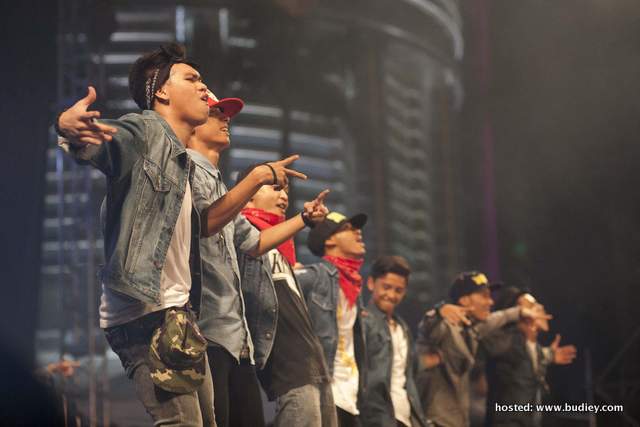 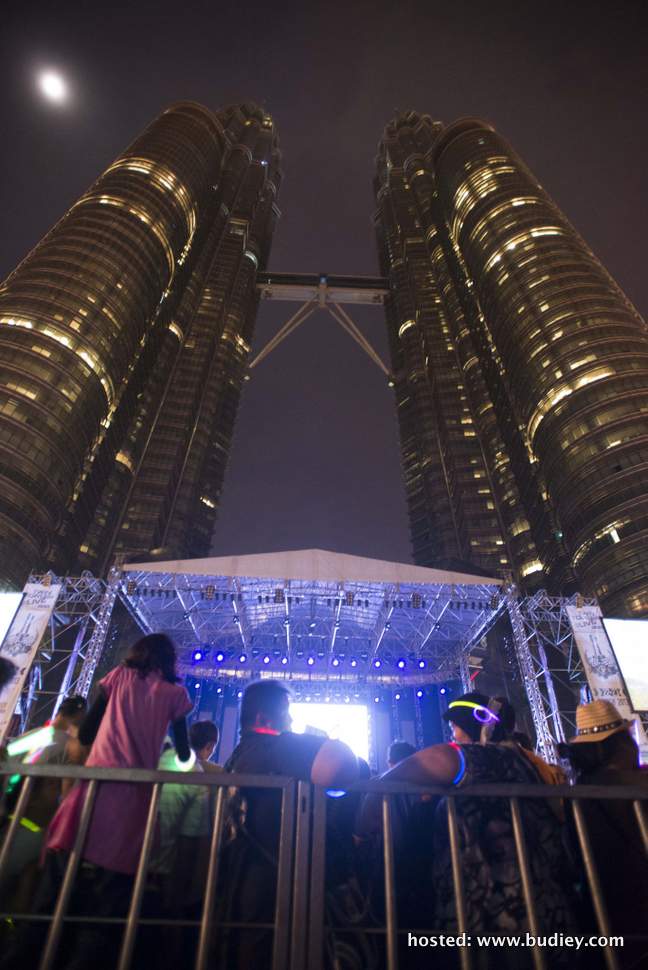 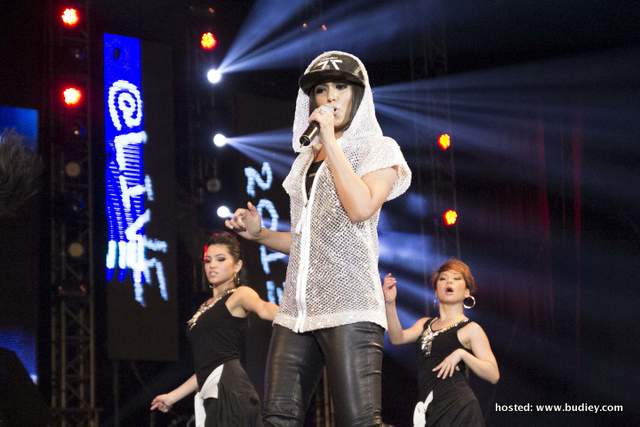 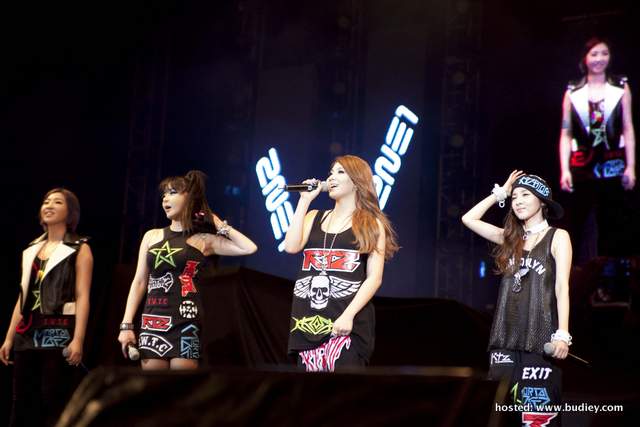 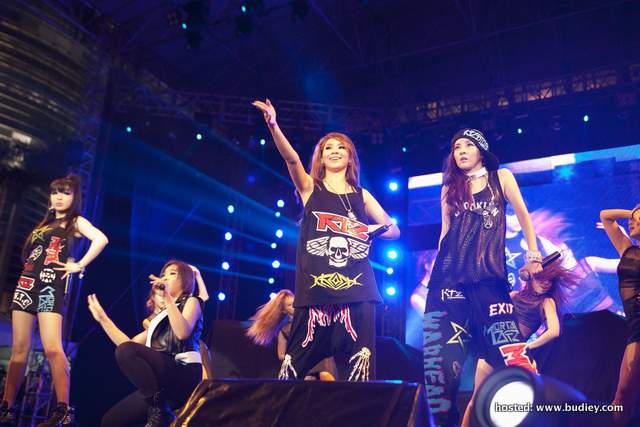 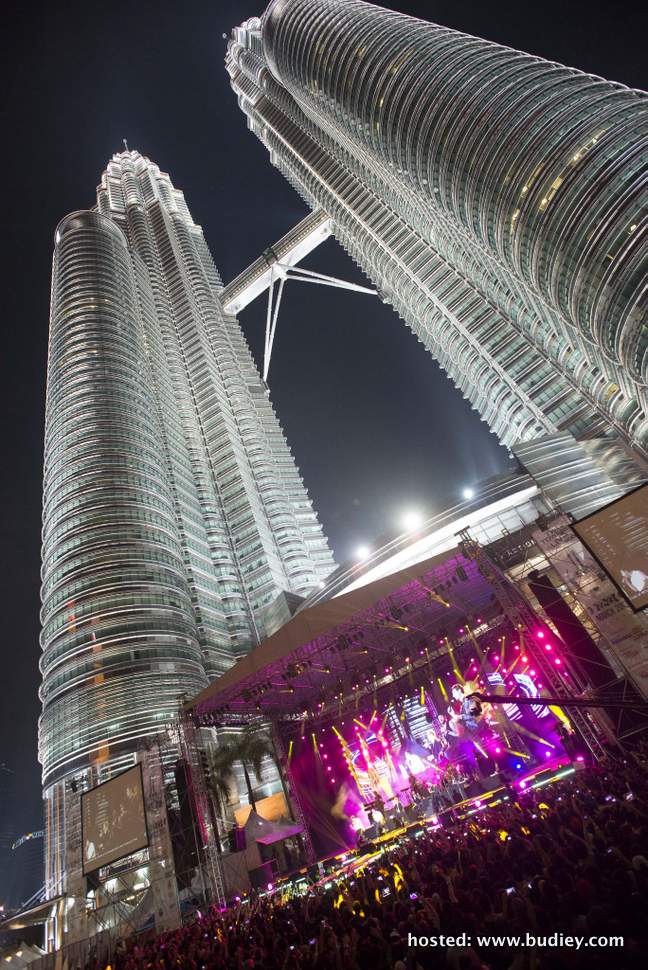 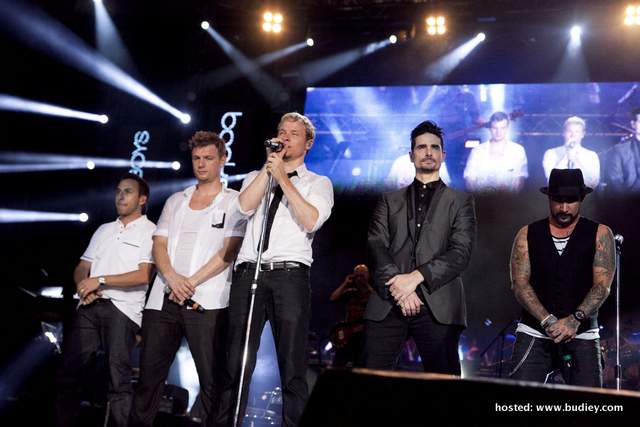 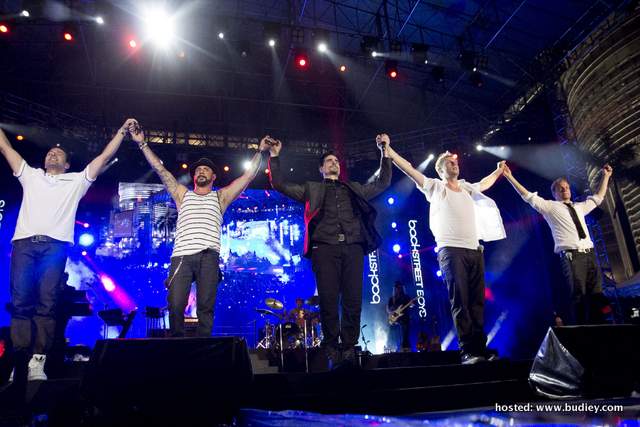