As the “Most Wanted Man” in history, Osama Bin Laden has had numerous attempts on his life. 10 Ways To Kill Bin Laden presents the most compelling search-and-destroy missions which attempted to kill the mastermind of 9/11. 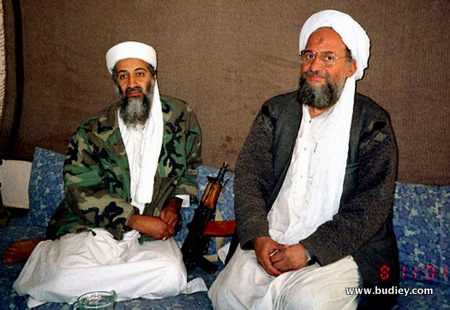 EDITORS NOTE – REPEATING FOR BETTER QUALITYOsama bin Laden (L) sits with his adviser Ayman al-Zawahiri, an Egyptian linked to the al Qaeda network, during an interview with Pakistani journalist Hamid Mir (not pictured) in an image supplied by the respected Dawn newspaper November 10, 2001. In the article, which was published on Saturday in Karachi, bin Laden said he had nuclear and chemical weapons and might use them in response to U.S. attacks. Mir told Reuters he held the two-hour interview with bin Laden in Arabic early Thursday at a secret location after a bone-jarring five-hour jeep ride from Kabul. REUTERS/Hamid Mir/Editor/Ausaf Newspaper for Daily Dawn

With first person accounts from CIA agents, Special Forces operatives and government figures, this special lays out these strategies in compelling detail. The action is visualized through a combination of U.S. military archive (some shot by the special ops themselves), dramatic filming on current military missions, CGI enhanced battle analysis and impressionistic reenactments.

Examine how and why Osama Bin Laden has managed to always stay one step ahead and elude capture for over 25 years.

A marine recalls how he survived 3 ambushes in a month. Next, 3 soldiers rescue 2 snipers pinned down by enemy fire in Afghanistan. 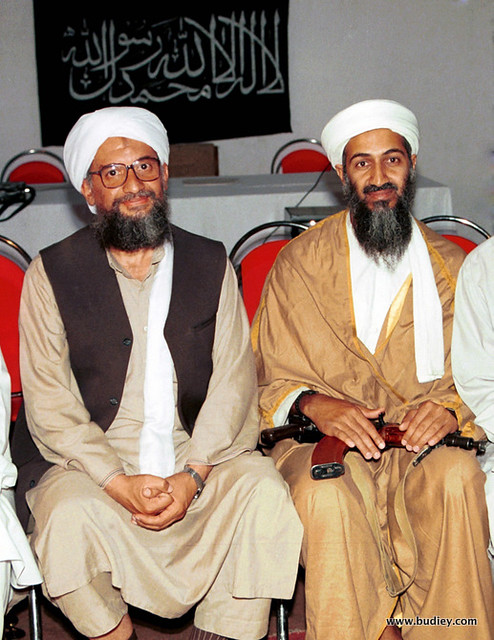