Malaysia’s feel good channel, ntv7 has once again been recognised as one of the nation’s favourite brands when it bagged the bronze award title in the Media category at the Putra Brand Awards held this past weekend. 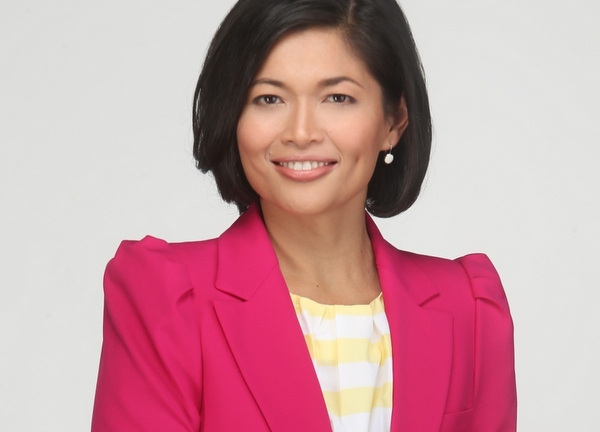 ntv7 & 8TV Group General Manager Airin Zainul commented: “We are thrilled that ntv7 is honoured with recognition from this prestigious brand awards ceremony that determines the selection of the top brands. ntv7’s win stands as a testament to the excellence and dedication of the channel in bringing unique, quality content to our audience. It is also especially pleasing to see that ntv7 is once again honoured with this award for a second consecutive year.”

The channel which will be celebrating its 16th anniversary in July this year continues to dominate both the Urban English-speaking and the Chinese audiences. Listed in the Top 5 most-watched channel amongst the Urban 25+ and Chinese 4+ viewers in the country, this household name is also positioned as a premium brand that targets the Modern Urban Progressive Adults (MUPAs) today.

ntv7 is known for initiating bold projects including Bella Awards, the country’s first women awards show, Bella Bundle Of Joy, the nation’s largest gathering of pregnant women – a record certified by The Malaysia Book of Records, and Yuan Carnival, a Chinese community-centred event. This year, the channel is set to stage one of the most-anticipated events of the year – Golden Awards 2014, a prestigious awards ceremony that celebrates the outstanding works of those who have contributed passionately in the Malaysian Chinese TV industry – on September 20th.

Popular Hollywood hit series such as Two And A Half Men, Glee, Bones and How I Met Your Mother are amongst the all-time-favourite titles aired on ntv7.

A total of 6,000 consumers participated in the consumer research polling system to determine Malaysia’s preferred brands in 24 categories.

Other winners under the media category were Astro, The Star, Hitz FM, and Malaysiakini.