IT’S OFFICIAL! Malaysia’s first ever Chinese daily morning talk show, Good Morning Tai Tai has recently confirmed a brand new addition to its existing line-up of versatile and energetic hosts. Freshly recruited seasoned host, Chiong Pei Pei will make up the sixth host of this one-hour breakfast show which airs every Monday to Friday at 8.00am on ntv7 (Channel 107).

The multi-talented Chiong will bring her unique and hugely popular brand of wit and profundity to each episode. “I’m so glad to be back doing what I’ve always loved doing after a three-year hiatus. Although this is a brand new challenge for me, I’m not that worried or nervous. I’m just really excited,” said Chiong. 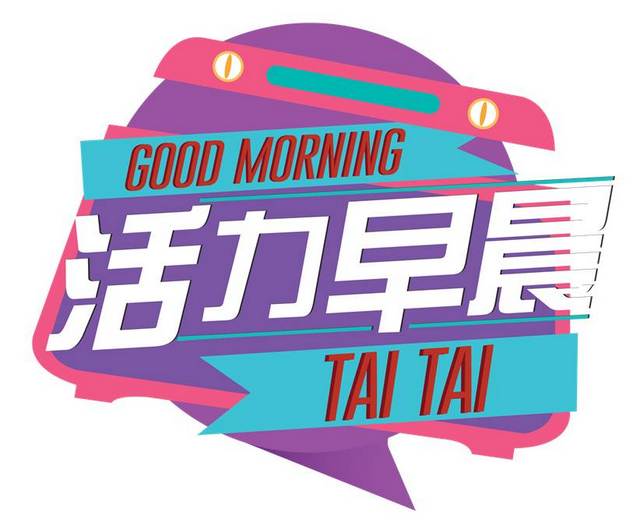 Good Morning Tai Tai has got a BRAND NEW HOST!

“Chiong is not just an ordinary TV host, she is also a much celebrated and well respected individual both on and off camera. She has firmly established herself as one of the country’s most prominent Chinese TV personalities with much recognition from the entertainment industry,” said Lai Cheah Yee, Manager, Brand Management Group of ntv7.

“The team is thrilled to have Chiong on the show, bringing her own unique flavour to hosting a morning talk show. With her great depth of knowledge and insight as well as her fun and lively personality, we are confident that Chiong is capable of engaging viewers at home, while bringing freshness to the show,” Cheah Yee added.

Good Morning Tai Tai features a wide-range of topics from the social issues, education, traditional folklores, feng shui, technology to the latest buzz around town. Viewers will also be able to enjoy live cooking demonstrations from food experts and get tips on some simple and healthy recipes.

On Hot Monday, the hosts will be discussing about key issues including the education system, steps on how to manage an emergency crisis, the social problems that we are currently facing and many more.

Healthy Tuesday focuses on health practises that are popular within the Chinese culture. The topics range from the Chinese medicine that are often consumed to maintain good health, cooking demonstrations of herbal soup and the right ways to prepare it, as well as simple product testing and testimonials from the invited guest speaker.

For Tech Y Wednesday, the show will be sharing information on the latest of technology including accessories, mobile applications and the latest products.

To anyone who has interest and curiosity towards the Western health and science, Active Thursday is the perfect day for them to tune into this morning talk show. Related guests or professional figures will be invited to share their views about common health issues and diseases as well as provide useful prevention tips and advises.

Trendy Friday features laid-back topics that can further gear up the audience for the weekend as the hosts will be highlighting on happening places to frequent over the weekend, popular cafes that serve appetising breakfast sets, charity events and also information on property.

Chiong will be co-hosting the show with five other hosts including Tiang Kah Chee, ntv7’s Mandarin 7 news presenter, Jan Chin, ntv7’s Top 10 drama personality and host for Women’s Zone, Hoon Mei Sim, one FM radio announcer and singer, Seah Song Fan, actor and singer, and Goh Wee Ping who is making a return as a television host after six years.

“It’s always exciting to be working with new people. I’m definitely looking forward to partner with all five of my co-hosts,” said Chiong who was previously involved in a number of popular ntv7 productions including Mars vs. Venus and Mandarin Battle Star.

Don’t forget to catch Chiong Pei Pei on Good Morning Tai Tai, every Monday to Friday at 8.00am on ntv7 (Channel 107).

For more information on the show, log on to www.ntv7.com.my or www.tonton.com.my. 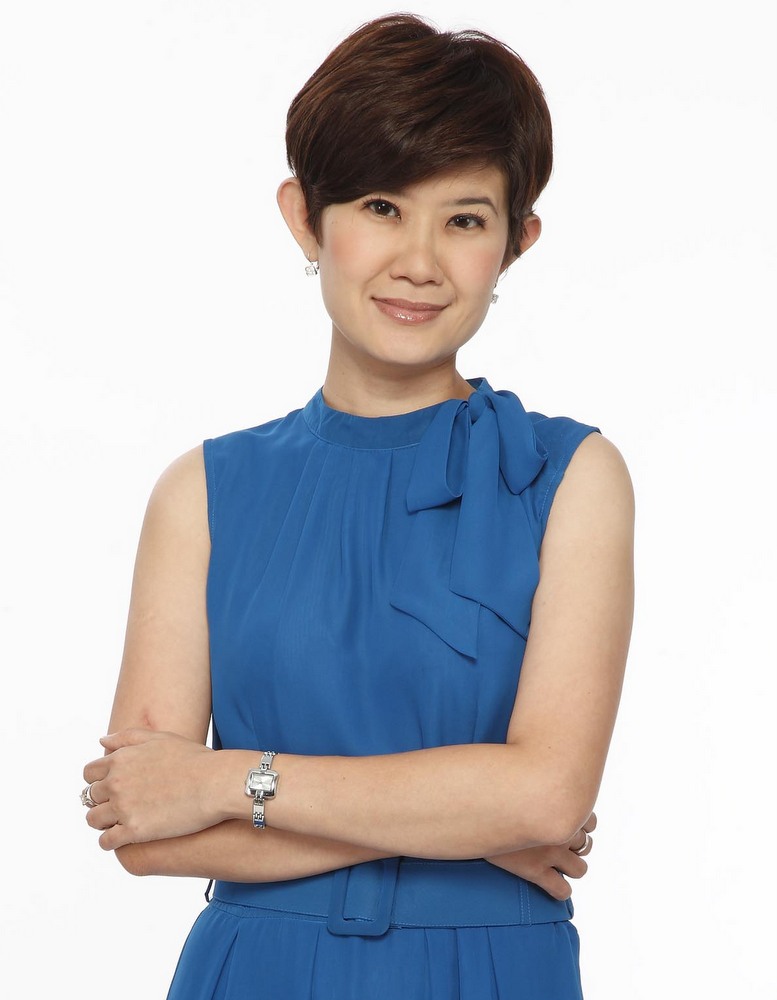 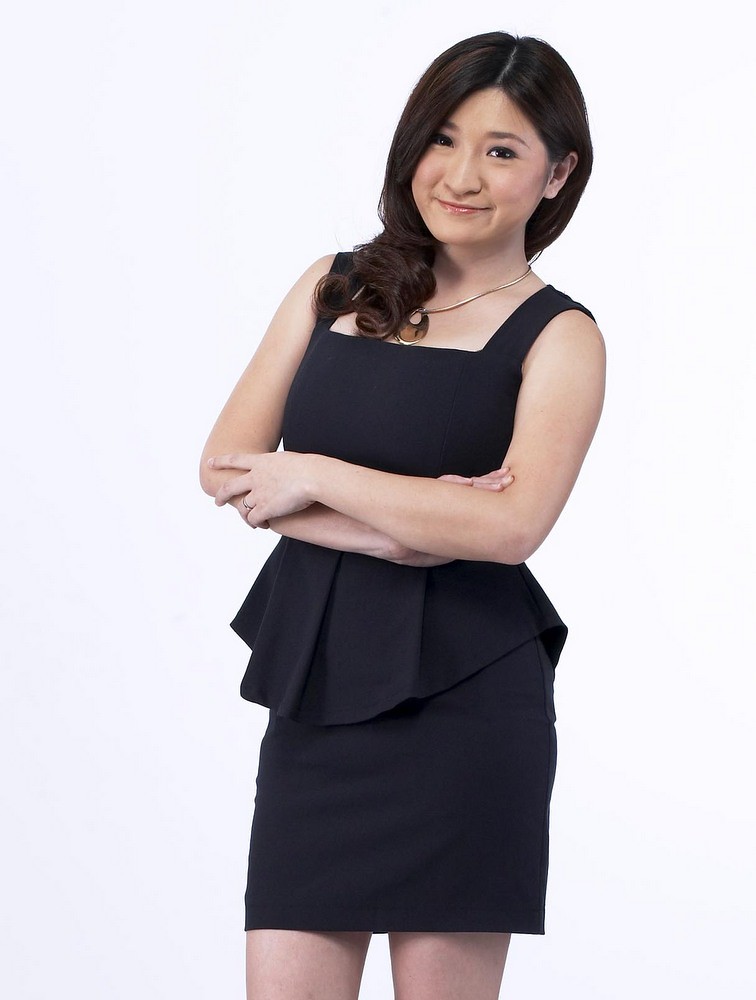 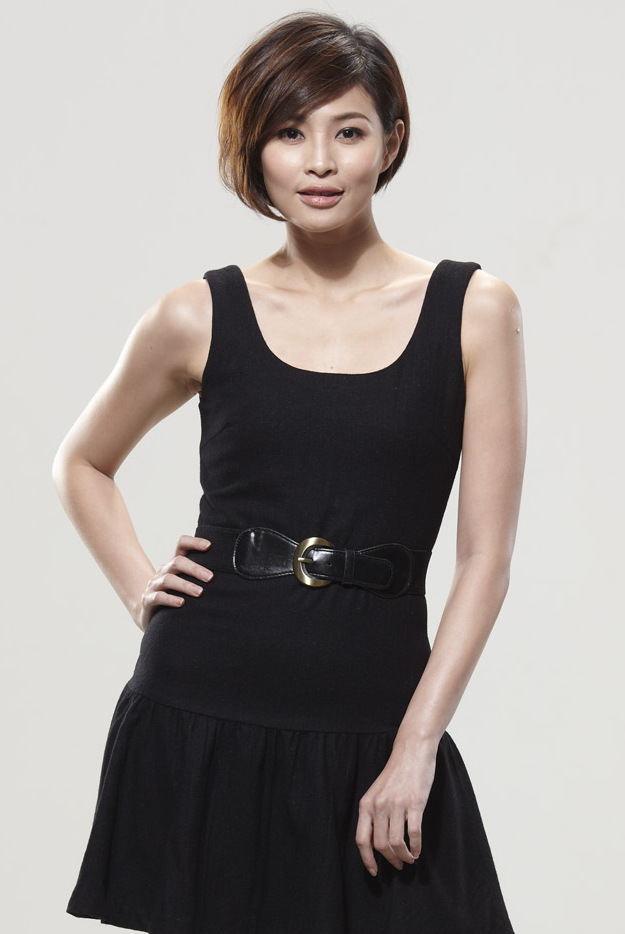 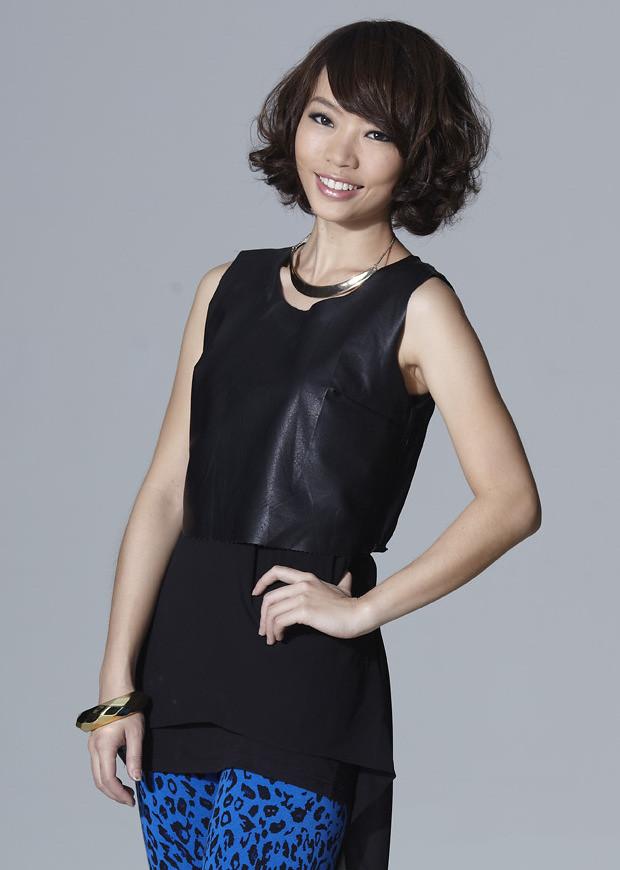 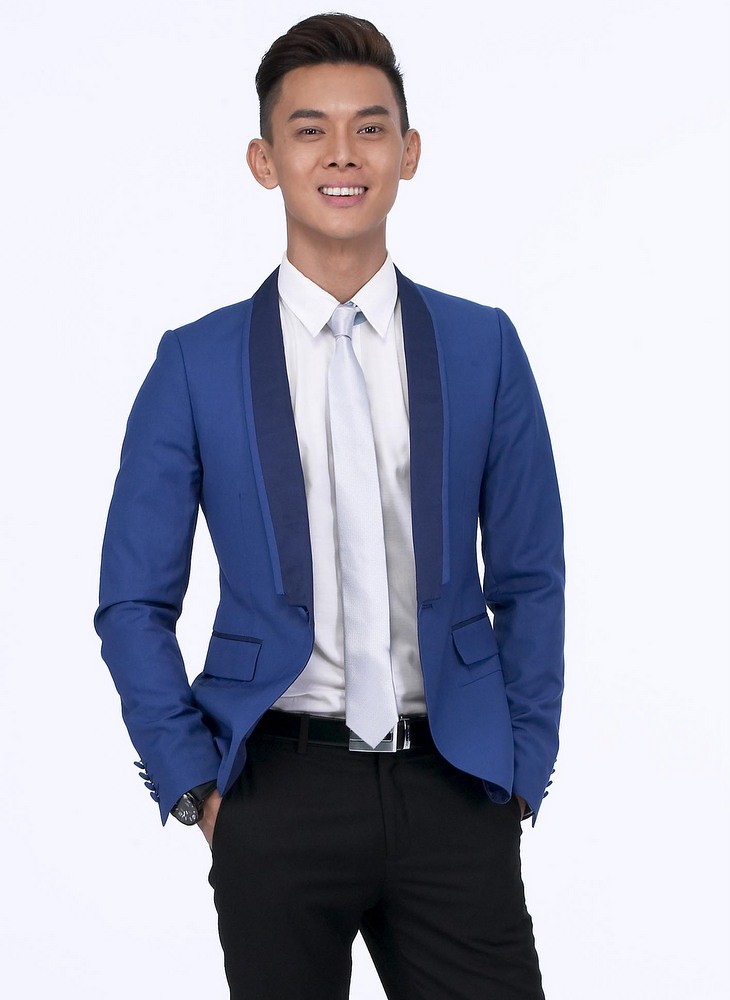 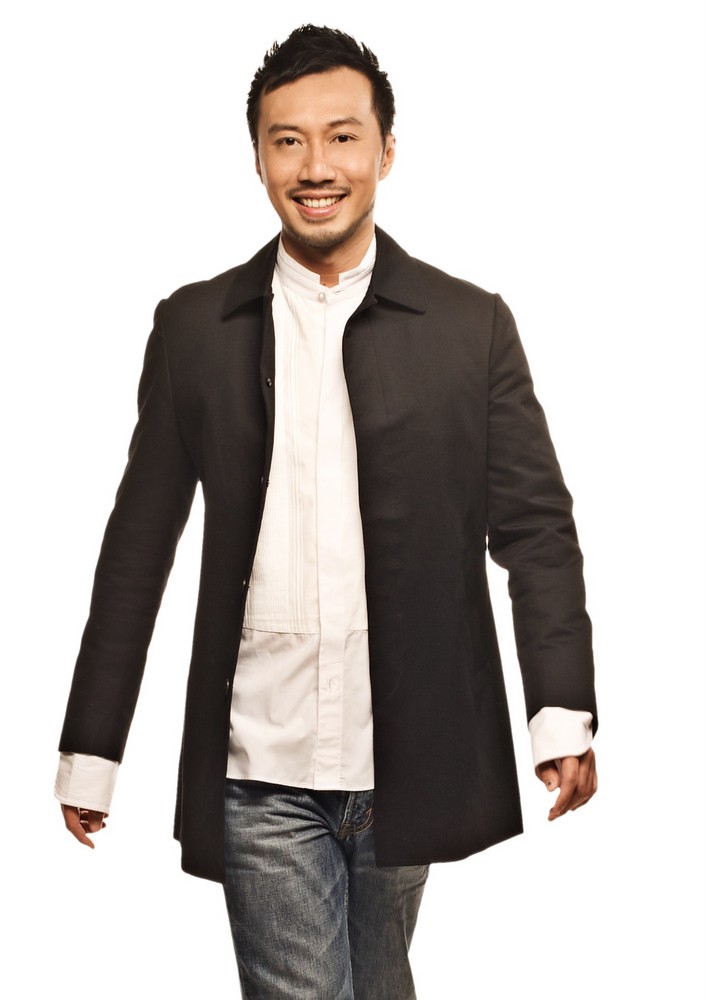