Modern Medicine Meets Ancient Science in Time Slip Dr. Jin. The Hallyu is once again set to take the nation by storm with brand new South Korean television drama series Time Slip Dr. Jin which is slated to air on ntv7 every Monday to Friday at 12.00pm.

It is the third adaptation of the Japanese manga series written by Motoka Murakami which was made into television drama series JIN. This 22-episode series revolves around a young neurosurgeon, Dr. Jin (played by Song Seung-heon), who is transported back in time to 150 years ago during the Joseon Dynasty and tries to cure people by using modern medicine.

Born into a family of doctors, Jin Hyuk goes to medical school and graduates with flying colours. He eventually becomes a renowned neurosurgeon and is appointed as the head of the neurosurgery department at the hospital he works at. He is known for his 100% success rate in performing surgeries and has the ability to accurately diagnose any ailment, analyse the situation and do what is necessary. As he is a perfectionist, he has a cold personality and lacks compassion.

One day, Jin gives a ring to his lover Dr. Yoo Min Ah (played by Park Min Young) but after a heated argument, Min Ah gets involved in a car accident and goes into a coma. Jin becomes devastated. 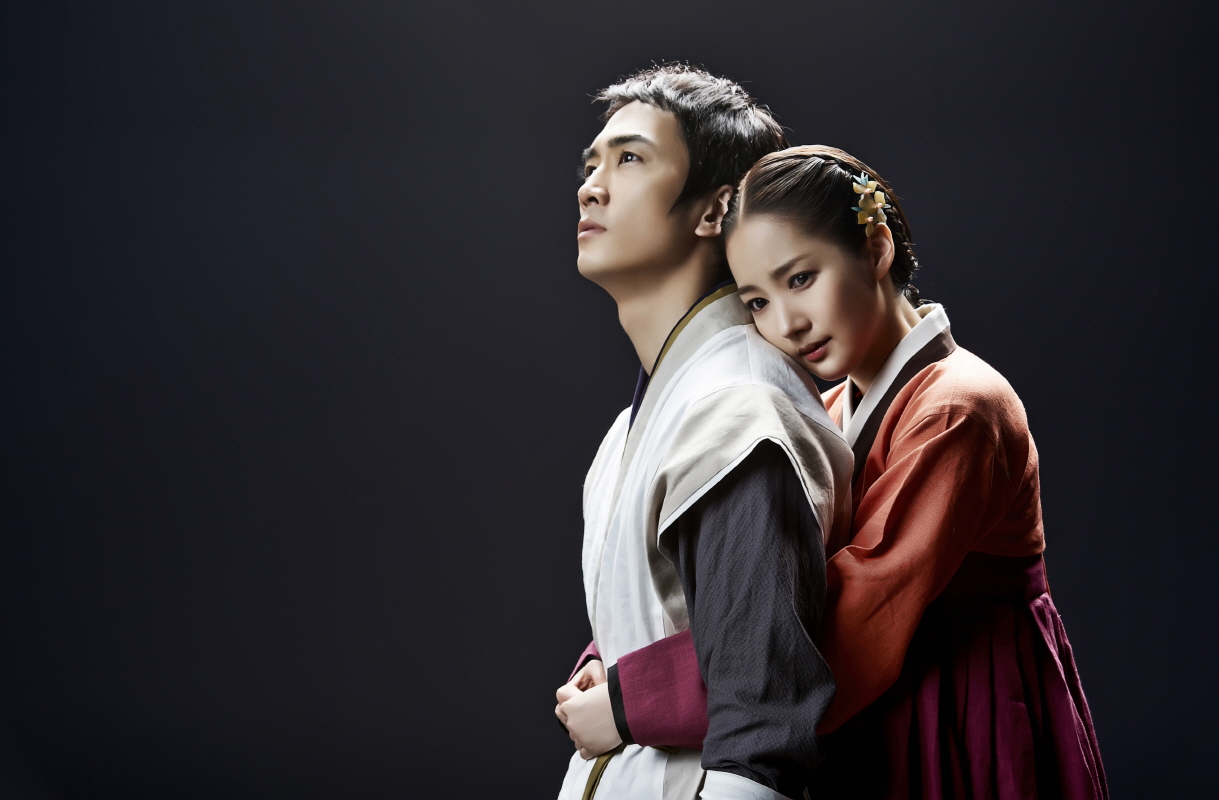 The heartbroken Jin then falls into a time warp that takes him back to the days of the Joseon Dynasty after successfully removing an embryonic tissue from a patient’s head. There, he meets a young woman, Hong Young Rae (played by Park Min Young), the feisty daughter of a declining noble family who bears a striking resemblance to Min Ah. She is betrothed to her childhood friend Kim Kyung-tak (played by Kim Jaejoong), the legitimate son of the most powerful family and a well-known military officer, but is not in love with him. Jin also must contend with Kim who is hiding his true noble identity and living among gangsters to avoid getting assassinated.

As Jin attempts to practise modern medicine in a primitive era, he has no choice but to invent medical devices and use his ingenuity to heal the people around him. But his actions start interfering with history and Jin Hyuk is faced with hard choices.

According to Airin Zainul, Group General Manager of ntv7 & 8TV, Korean dramas have successfully appealed to Malaysian viewers due to its strong emotional connection, thus making viewers hungry for more.

“Only a well-made drama can give audiences a roller-coaster ride of emotions and Korean dramas have successfully fulfilled that criteria,” she said.

Will Dr. Jin return to the present and continue practising medicine? Will the change in history affects his present life? Catch it all on Time Slip Dr. Jin every Monday to Friday at 12.00pm.