Tron: Legacy
1 February 2015, 11.00pm
Tron: Legacy is a 2010 American science fiction film produced and released by Walt Disney Pictures. A sequel to the 1982 film Tron, it is directed by Joseph Kosinski, produced by Tron director Steven Lisberger and written by Adam Horowitz and Edward Kitsis, based on a story by Horowitz, Kitsis, Brian Klugman and Lee Sternthal.

The story follows Flynn’s son Sam (Hedlund) who responds to a message from his long-lost father and is transported into a virtual reality called the Grid, where Sam, his father and the algorithm Quorra (Wilde) stop the malevolent program CLU from invading the human world. 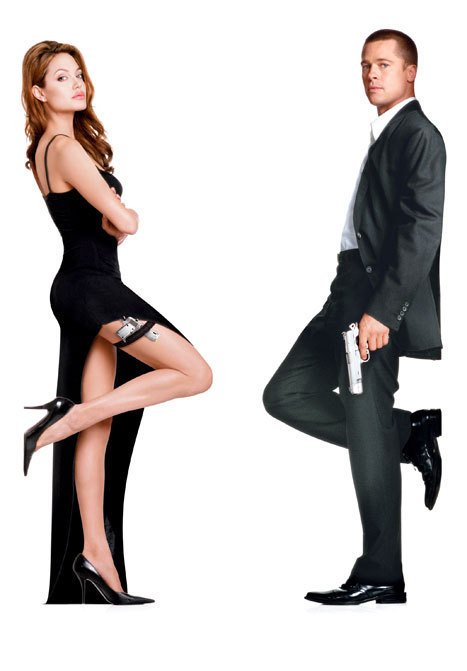 Drive Me Crazy
8 February 2015, 11.00pm
Drive Me Crazy is a 1999 teen romantic comedy based on the novel How I Created My Perfect Prom Date by Todd Strasser. Originally entitled Next to You, the movie’s title was changed to Drive Me Crazy after the song from its soundtrack, Britney Spears’s song, “(You Drive Me) Crazy”.

Nicole Maris (Melissa Joan Hart) and Chase Hammond (Adrian Grenier) live next door to each other. Nicole lives with her divorced mother and Chase’s mother died of cancer, making them two teens living with their single parents. However, they are worlds apart. Nicole is up on the latest fashions; Chase, on the latest protest. She wouldn’t miss a pep rally or basketball game with her scheming socialite friends; he can usually be found in a dark coffee room with his friends who don’t care what they wear.

Nicole wants a dream date with the star basketball player, but right before it was certain they were going together, he falls in love with a cheerleader. Meanwhile, Chase’s “non-conformist” girlfriend, Dulcie (Ali Larter) dumps him for another man. Now that they have something in common, Nicole and Chase reluctantly join forces to navigate the land mines of high school love.

Their scheme: date each other to attract the interest and jealousy of their respective romantic prey. It works all right: they both get the person they wanted. But in the midst of planning a gala centennial celebration, Nicole and Chase find that the one they always wanted is closer than they ever realised.

Make-up artist Sammy (Louis Koo) is hired by Dream (Yan Ni) as the director of a cosmetic company with Claire (Cecilia Cheung) being the only colleague who is willing to assist him. Sammy invites Arnold (Donnie Yen), a fellow make-up artist, to join him. Though Arnold might appear to be a woman’s magnet, his heart still lingers with his first love Mona (Carina Lau), a frustrated writer.

A minor incident in the new product commercial ties the friendship among Sammy, Arnold and the yacht billionaire Syd (Chapman To). Syd meets Claire and aims to pursue her. Having grown up in a poor family, Claire seizes this as a golden opportunity to live a prosperous life and asks Sammy for help to fulfill her dream, without realising that she has fallen in love with Sammy.

The film stars Brad Pitt and Angelina Jolie as a bored upper-middle class married couple surprised to learn that they are both assassins hired by competing agencies to kill each other.

John (Brad Pitt) and Jane (Angelina Jolie) are both among the best in their field, each concealing their true profession from their spouse.

A box office hit, it is also notable for marking the first real-life encounter between Jolie and Pitt; they fell in love during filming, and then started a relationship.