Advertisers now have more reason to leverage on the network’s female-centric channel brands to reach women in Asia.

Leading media company, NBCUniversal, with a bouquet of four female- centric international entertainment channels in Asia – DIVA Universal, E!, Style and Universal Channel – has launched a new campaign targeted at advertisers and platform partners to reinforce the message that it is the vehicle for them to connect with women, the most influential consumer group in the world.

Positioning itself as the only network with a diverse portfolio that is women-centric, NBCUniversal has launched the NBCUniversal Truth campaign in Asia, to offer advertisers and marketers the unique proposition of reaching the pay-TV female audience on a singular platform, that is NBCUniversal. 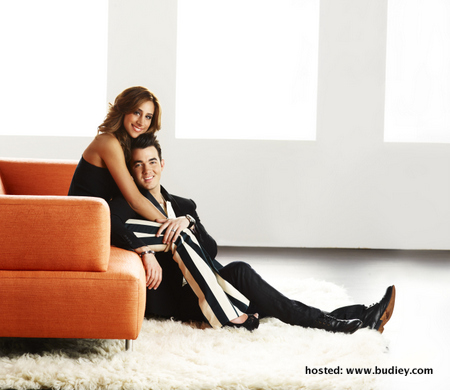 Aligning themselves with the attitudes of women and appealing to their sensibilities through NBCUniversal’s channels and shows, advertisers have the advantage of a targeted approach to engage the female TV audience, which makes up the larger percentage of television audiences globally and is also a part of the most influential consumer group in the world.

Pay-TV operators too benefit from all-encompassing solution NBCUniversal provides to reach the female TV audience. The female audience is an important demographic for pay-TV operators as research has shown that women are decision makers in the family, making 64% of all purchase decisions.

NBCUniversal launches a creative campaign that depicts commonly known facts about the contemporary Asian woman and her lifestyle, choices and attitudes, and aligned them with the relevant shows from its stable of channels. The campaign rolls out with print and online media buys in Asian publications and will be presented to advertisers and marketers in upcoming roadshows in Kuala Lumpur, Malaysia and Singapore. Plans to develop this campaign further are in the works.

Christine Fellowes, Managing Director, Asia Pacific, Universal Networks International says, “The NBCUniversal Truth campaign represents perfectly what we are as a network; it’s stylish, fun and yet it means business at the same time. It’s exactly what the modern Asian woman strives to be in today’s society.”

She continues, “NBCUniversal Truth gives us a fresh take on what is common knowledge, especially since women are now more financially independent and are empowered. Our truths are positive and playful portraits of women that position NBCUniversal as female-oriented with insider knowledge of the feminine mystique.” 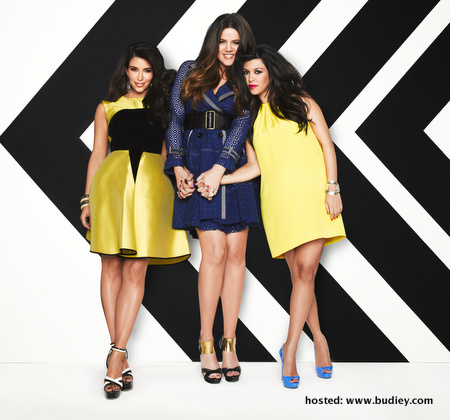 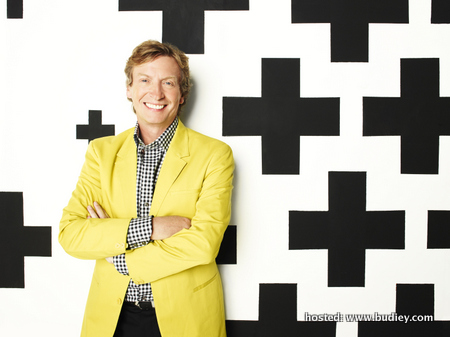