From a Civil War drum and a Native American tobacco bag to a 19th century steamboat chair and even a 150-million-year-old stegosaurus bone, some of America’s great treasures are waiting to be discovered…and might even be worth a small fortune! Could someone have a museum-worthy artefact hidden in their house? 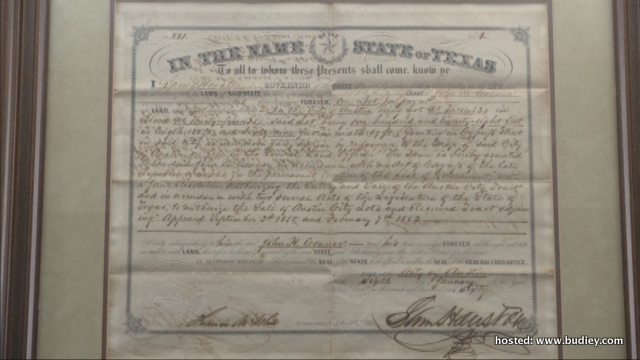 “I’ve had a lifelong passion for collecting,” said executive producer Thom Beers. “Whether a treasure is found in an abandoned storage unit or handed down by generations, I’m curious about what makes it unique and the story of the people who owned or brought it to light.”

Hosts Curt Doussett and Kinga Philipps travel to 10 U.S. cities and invite locals to bring in their artefacts to find out what they are really worth. Working with top museum curators, appraisers and other experts, Curt and Kinga each trace the history of three chosen artefacts. When the investigation is complete, owners and their families learn the true story—and value—of their treasured objects. At the end of each one-hour episode, it is down to two finalists, and a winner is awarded $10,000 as special recognition for the importance of the artefact in American history, which will be featured in a special exhibition at the National Geographic museum in Washington, D.C., coming in 2013.

Did that 1920s clarinet really belong to jazz legend Omer Simeon? Was the original owner of that mint condition rodeo saddle 16-time champion Jim Shoulders, the “Babe Ruth of Rodeo?” Is that an original artist’s proof of the George Washington engraving used in the first Washington dollar bill? Could that silver wine goblet really be worth $80,000? 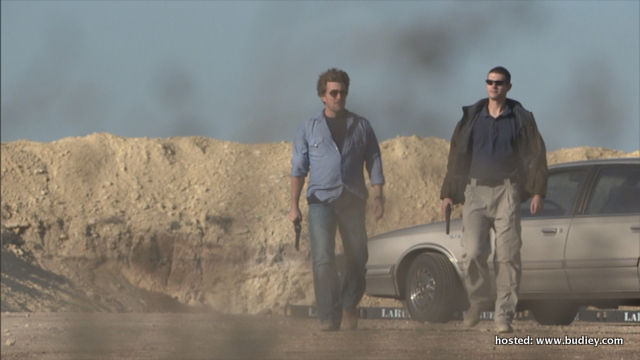 And, the winner is….

America’s Lost Treasures: Austin
It’s off to the Lone Star State, where hosts Curt Doussett and Kinga Philipps have invited people from all over Texas to bring their personal artefacts to the Bob Bullock Texas State History Museum. After seeing a diverse range of objects, from binoculars that may have belonged to Bonnie and Clyde to a taxidermy pink flamingo head and even a strand of Willie Nelson’s hair, Curt and Kinga have narrowed down their choices to investigate further. Curt chooses a revolver with a ruby-encrusted grip and ornate engravings, used by a famous Texas Ranger. Kinga picks a hand-tooled, mint condition trophy saddle won by the legendary cowboy Jim Shoulders, known as the “Babe Ruth of Rodeo.” You know you are in Texas when the final competition is down to relics from a Ranger and a rodeo champ.

[pullquote align=”right”]When the investigation is complete, owners and their families learn the true story—and value—of their treasured objects.[/pullquote]

America’s Lost Treasures: Milwaukee
Curt Doussett and Kinga Philipps are in Milwaukee, Wisconsin, at the Milwaukee Public Museum, and the people here believe they have America’s next lost treasure. Curt falls for a handcrafted violin from the 1800s and a piece of one of the Japanese Zeros, fighter planes that attacked Pearl Harbour on December 7, 1941. Kinga uncovers a writing box from the 1700s believed to have been owned by Roger Sherman, one of the five committee members who drafted the Declaration of Independence and the only person who signed all four of the major documents that built the United States. But Kinga is most excited about 4.57 metre-wide mosaics of Christopher Columbus made especially for the 1893 World’s Fair and done in the famous Venetian Murano glass. Lost for more than 60 years, the mosaics may not win the prize now, but could be worth over a million dollars!

America’s Lost Treasures: Los Angeles
With ancient dinosaur fossils, 1920s C-melody saxophones and antique rifles, Curt Doussett and Kinga Philipps have their hands full at the Los Angeles Museum of Natural History. Kinga chooses 19th century rifles to investigate. Curt gets VIP access behind the scenes at the museum’s dinosaur lab as he discovers he has a 150-million-year-old fossil on his hands…but the fossil is in pieces. It all comes down to a light bulb from the late 1800s, brought by the great-grandson of Thomas Edison’s protégé; or a 34-star American flag, made before West Virginia became the 35th state in 1863. Though much of the material in the flag is missing, is it enough to be chosen to be exhibited at National Geographic?

America’s Lost Treasures: Wilmington, Delaware
At the Winterthur Museum in Wilmington, Delaware, Curt Doussett and Kinga Philipps are discovering amazing treasures that turn out to be worth thousands of dollars. Curt chooses to investigate a classic 1963 Mack truck, America’s heavy hauler workhorse; an 1850 silver wine goblet of Rev. Isaac Leeser, a leader of Orthodox Judaism in America; and a discharge paper from the Revolutionary War, signed by George Washington. Kinga chooses a liquor caddy carried throughout the Civil War, a turn-of-the-century Graphaphone, and a schoolgirl needlework sampler made in 1803 by an 11-year-old girl. Curt loves the rare, historical significance of Rev. Leeser’s silver goblet, which is worth around $80,000. Kinga is thrilled with the fine needlework quality and significance of the schoolgirl sampler, appraised for $25,000. Alas, only one can win! 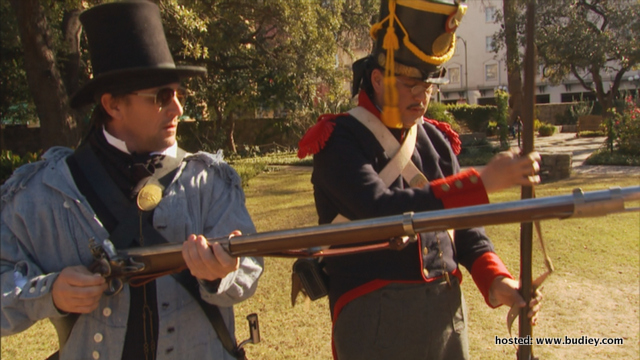 About the Hosts:
Never one to sit still, Kinga Philipps has tested herself by rappelling, caving, scuba diving and more as a writer, producer and on-camera host for networks such as CBS, NBC, ABC, USA, AMC, Travel Channel, Fox Sports, Food Network, Syfy and Current TV. Hosting “Legend Quest,” she trekked the globe in search of mysterious artefacts and also covered everything from travel, car culture and entertainment/red carpet to current issues and vanguard journalism stories at Al Gore’s Emmy Award-winning “Current TV.”

Curt Doussett has been a UFC fighter, a venomous snake extractor and worked the flight deck of the USS Ronald Reagan. Curt has appeared in several TV shows, including “CSI: Miami” and “NCIS: Navy Criminal Investigative Service.” On his own time, he has travelled to Europe to track down the origins of some of the world’s most secret societies. 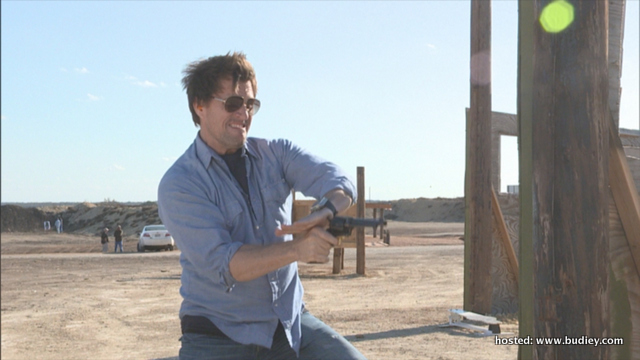