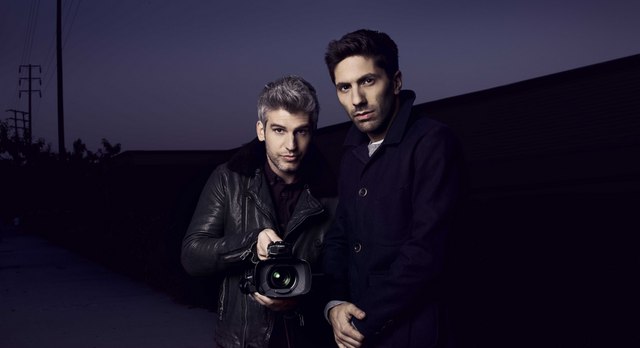 Giving a different twist this season, co-host Max Joseph took a five-episode hiatus to make his feature film directorial debut with “We Are Your Friends,” starring Zac Efron. In Max’s absence, a variety of guest hosts will join Nev on investigations, including MTV’s Charlamagne, Miss Teen USA Cassidy Wolf, Recording Artist Angel Haze, YouTube sensation Tyler Oakley and actor Alex Shaffer. Max will return for the remainder of the season.

Catfish: The TV Show tackles the mystery and complexities of dating in a digital world. The hour-long series follows Nev Schulman, whose own online love drama was the subject of the Catfish film, and director-filmmaker Max Joseph as they take viewers on a deeply personal journey that goes inside the stories of young people as their online-only romantic relationships collide with first-time, real-life encounters.

Viewers can go to www.mtvasia.com/catfish for sneak peeks of the show including bonus and extended scenes, plus exclusive interviews. For even more information and exclusive content, fans can visit Catfish: The TV Show Facebook page at facebook.com/MTVcatfish.