Miss Universe Malaysia changes format to ensure that Malaysian Representative is better placed to win in years to come; Set’s new five year goal of seeing Malaysia in the Top 5

“We are going to crown our Miss Universe Malaysia winners one year in advance.” revealed Andrea. 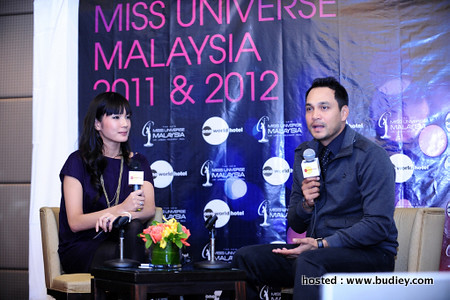 This equates to more time for grooming and training, the most essential skills of a Miss Universe contender. Latin American nations famous for producing Miss Universe winners typically have between 8 to 12 months to train and prepare before competing. Malaysia has had to compress this complex process into a period of 3 to 4 months in previous years.

“We are embarking on a nomination and voting process starting immediately to select our Miss Universe Malaysia 2011 winner,” explained Fonseka.

This is being done through the pageant’s Facebook page, website and through letters that could be sent to the pageant’s offices. The public nomination and voting results would then be combined with the views of a hand picked panel of world-class judges to help select the country’s next representative to the Miss Universe 2011 pageant. 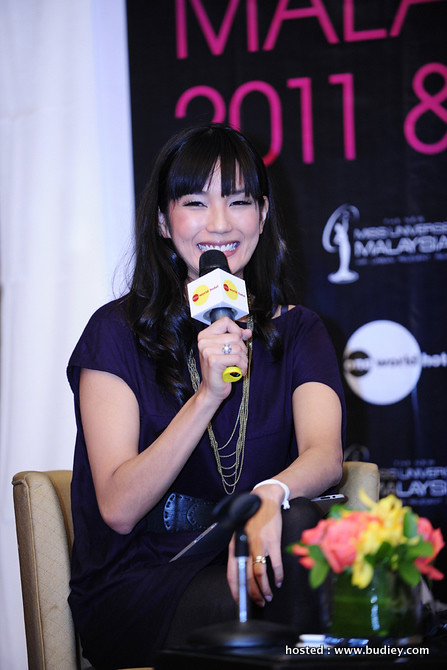 “The search for the 2012 candidate will begin in February of 2011 through a national road show, a reality television program and casting calls that will be held nationwide.” Fonseka said, refusing to elaborate more at this time as “things are still very P&C. We have loads of exciting developments coming and we really do not want to spoil the surprises we have in store for everyone!”

The Reality Television format in particular is a key part of the changes being done as it lends itself perfectly to the pageant, placing the girls under extreme pressure similar to that at the international Miss Universe pageant.

MUMO plans to air the episodes before the pageant finals, allowing Malaysians to have an insight into what has previously been a closed event until the day of crowning.

“We aim to see Malaysians getting involved in selecting her, watching her train and grow, and finally cheering her on as she takes our country’s name to a global stage with pride!”

“Whilst the format has changed, we are still looking for the same thing – a Malaysian girl who is smart, fresh and down to earth, has leadership skills, and a great sense of humour. With just basic makings of a star – we can make her SHINE.” 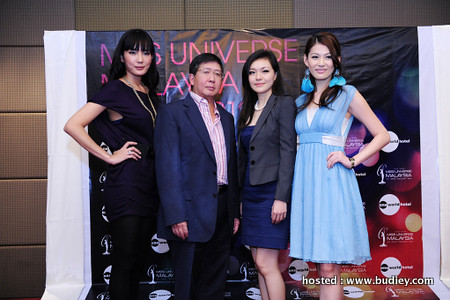