Program synopsis:
Few natural disasters are as cataclysmic and destructive as an earthquake. An earthquake of 8.0 happens about once a year, like the one that recently hit Haiti. A 9.0 quake happens once every 20 years, like the one that struck Indonesia in 2004. An earthquake of 10.0 has never been recorded in history. Until now. The 10.0 quake is said to occur once every 2500 years and is capable of destroying entire civilizations. We’ll see what would unfold if a 10.0 Megaquake struck different fault lines in the U.S., underwater and around the world. 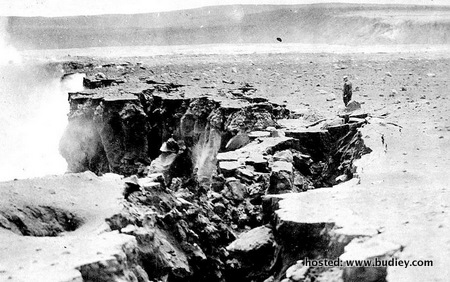 Program synopsis:
One of the most devastating wars in all of human history is incredibly also one that very few are even aware took place. The Vietnam War was the most intensely mediated war ever. However, next door in neighbouring Laos, the longest and largest air war in human history was underway, which eventually made Laos the most bombed country on earth. What’s more, outside of Laos no one knew. The Secret War was the largest operation ever conducted by the CIA, yet to this day, hardly anyone knows anything about it.

History Asia: Most Secret Place On Earth: The CIA’s Covet War in Laos details the longest and largest air war to ever take place, and that made Laos the most bombed country on earth. But how and why did the CIA keep this so secret? 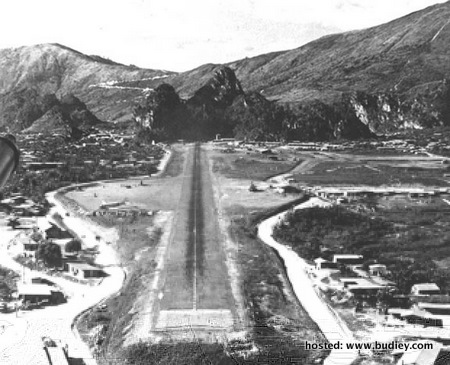