Program synopsis:
New Orleans native Ellen DeGeneres lived the first 13 years of her life as a Christian Scientist, but she got into stand up comedy after graduating from college and within a few years was named Showtime’s Funniest Person in America. In 1994 she starred in her ground-breaking, self-titled sitcom Ellen.

During the course of the production, Ellen came out of the closet both as a character on the show and in real life. By 1998 the show was canceled, but Ellen returned to the small screen in 2001 as a successful talk show host. With several Emmys under her belt, Ellen continues to host her talk show, host award shows, and has taken on a new challenge as a judge on the megahit American Idol. 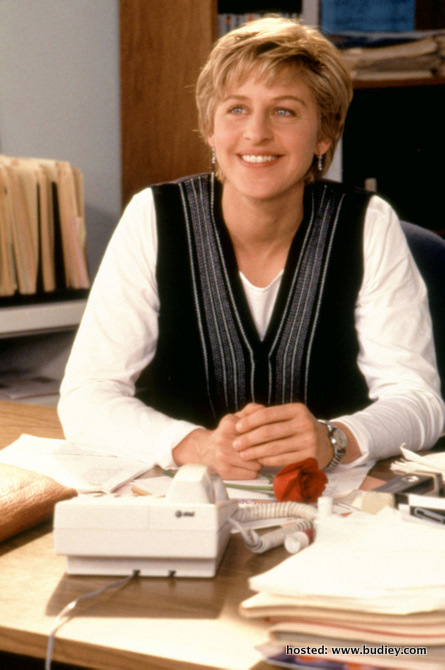